Two Person Stick Curling is relatively new sport which provides challenge and excitement for people of all ages on an equal and competitive basis, and in a social atmosphere. Stick Curling is also appropriate for people with physical disabilities such as knee, back, heart, shoulder, elbow, wrist, hip, ankle, or foot problems.  The rocks are delivered with a curling stick from a standing or sitting position (i.e. wheelchairs) enabling everyone to participate competitively. 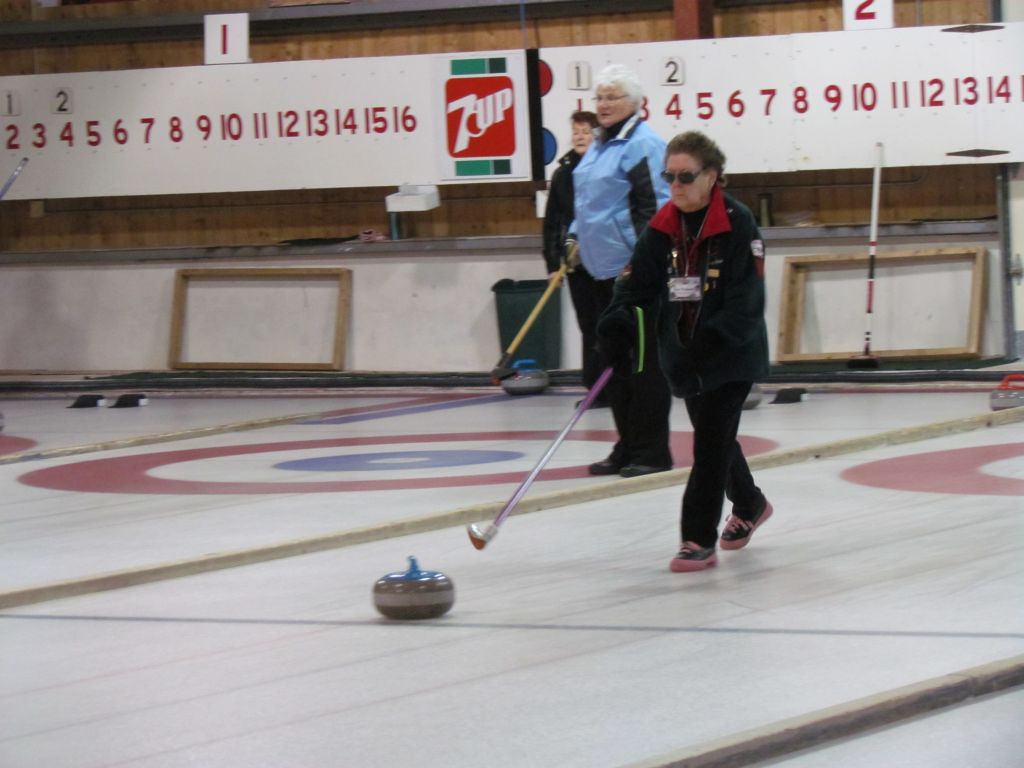 As well as the two person sport, stick curlers are also welcome to curl with “hack delivery” curlers in all other (four person per team) draws at Cornwall. The Club is also fully wheelchair accessible right down to the ice level, and, although we currently do not have any members who play from wheelchairs, they are welcome, and we had wheelchair participants in the Canadian Championships. 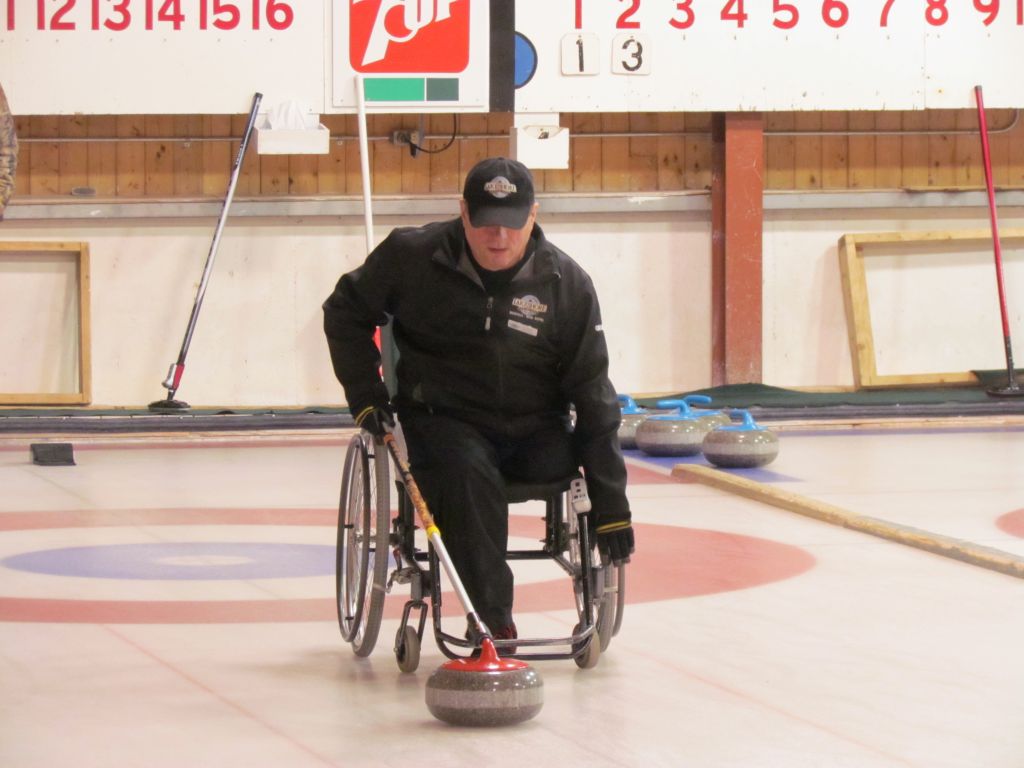 Note that stick curlers are welcome in the Dominion and the Masters (age 60 or over) championships, but not in other provincial champioships that lead to a Canadian Curling Association national final, such as the Brier, the Seniors, or the Scotties.

The Cornwall Curling Club knows a thing or two about the sport of 2 person Stick Curling – we hosted the Canadian Championships back in April, with our host club teams beating teams from other provinces to capture both divisions, along with the consolation final, with Roddie MacLean and Paul Field winning the open division (and combination of men and women), Ruth Stavert and Eileen Blanchard taking the women’s, and Vern Chowan and Grant Leard capturing the consolation section.

In Stick Curling there are two curlers per team, who deliver their rocks with delivery sticks, with each team member delivering from opposite ends of the ice sheet. Sweeping is allowed only from the hog line to the back of the house at the playing end. Two curlers, one from each team, alternately deliver 6 stones each per end, while their teammate skips that end. The roles are then reversed, and the partners deliver the stones back. No stone may be removed from play until the fourth stone of each end. Games are six ends and take about an hour to play. For more information on Stick Curling, including complete rules of play, visit www.stickcurling.ca. 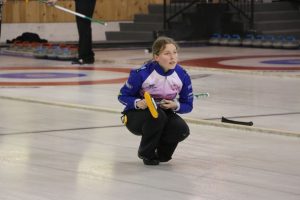 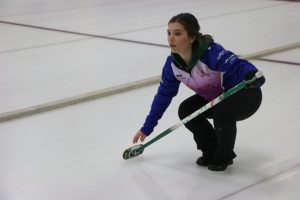 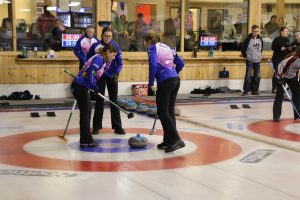 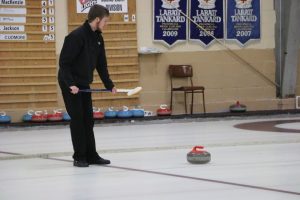 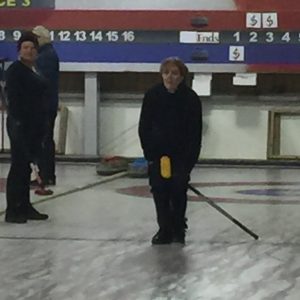