Although the Cornwall Curling Club may have traditionally been known for its recreational curling and fun bonspiels, and as great place for the beginner curler, it is now becoming known as well as the home of a number of provincial, regional, and Canadian champs and runners-up.

For example, last year’s winners who curled out of our Club included the Canadian Open and Women’s 2-person stick champs, the 2012 Special Olympics team of the year, the Provincial Junior Men’s and Junior Women’s champs, the Maritime Masters women’s champs and runners-up, the Provincial Seniors men’s and women’s runners-up, the Provincial Mixed runners-up, one of the two Atlantic University women’s championship teams, Provincial Junior Mixed champions (both divisions), and Under 13 Boys Champions and Girls runners-up. We had a Club member on the provincial championship Tankard men’s teams, and members on all medal-winning winning teams in the 55+ Games stick curling event, and won 7 of the 9 regular stick curling medals. At the varsity level, we had Cornwall members at both the Atlantic and Canadian University and the Canadian College championships. Our coaches won a number of awards, as well. 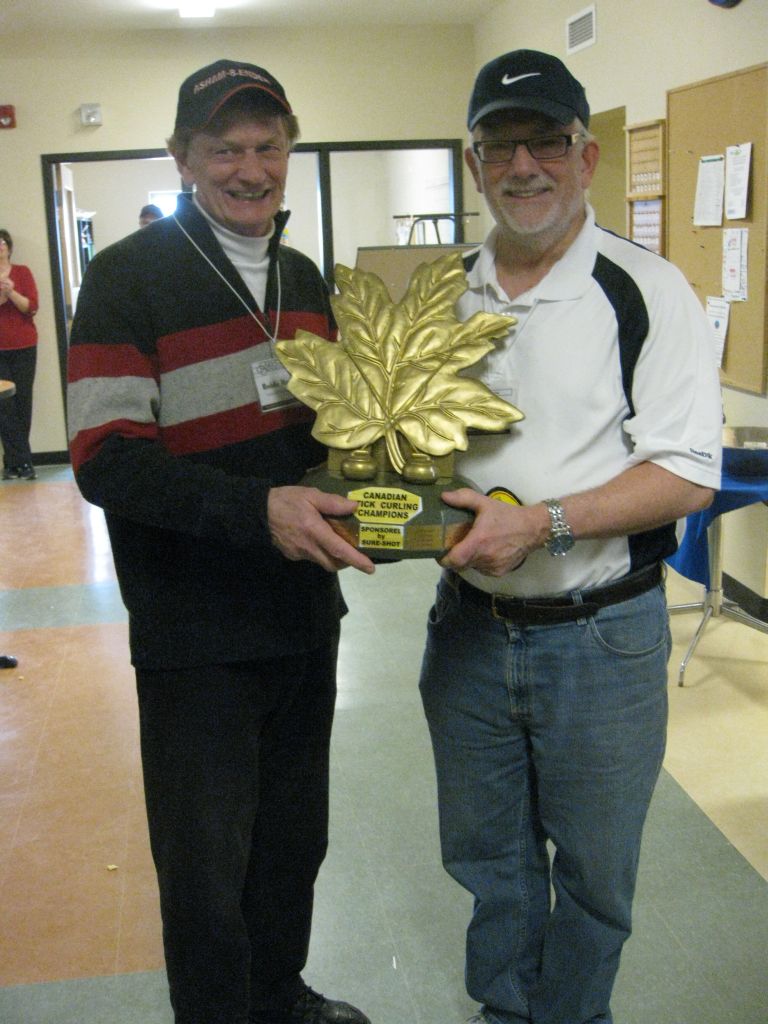 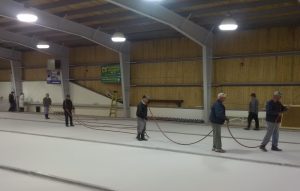 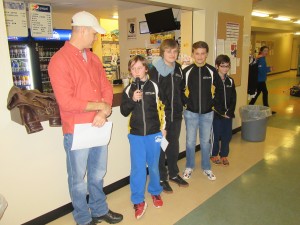 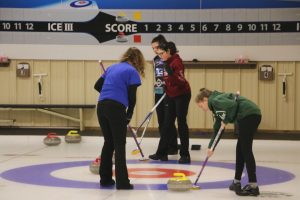 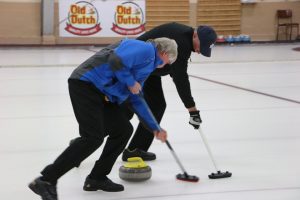 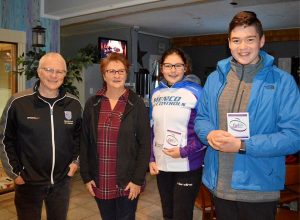