The Ice Queens Women’s Funspiel, with 12 teams and new sponsor Murphy’s Pharmacies, wrapped up late this afternoon with a banquet and the presentation of prizes. Here’s a photo of the handsome servers for the banquet: 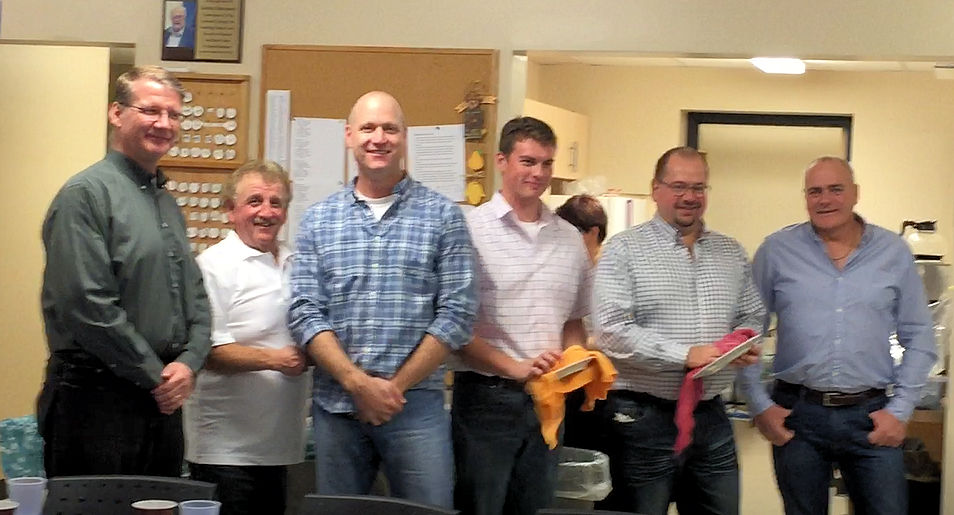 Now on to the prizes.

Carol Sweetapple (left) took home the door prize of a basket of wine (and other goodies) from Matos Winery, only ten minutes from the Club, at 3156 West River Rd, in St. Catherines. Organizer Lisa MacEachern is on the right. 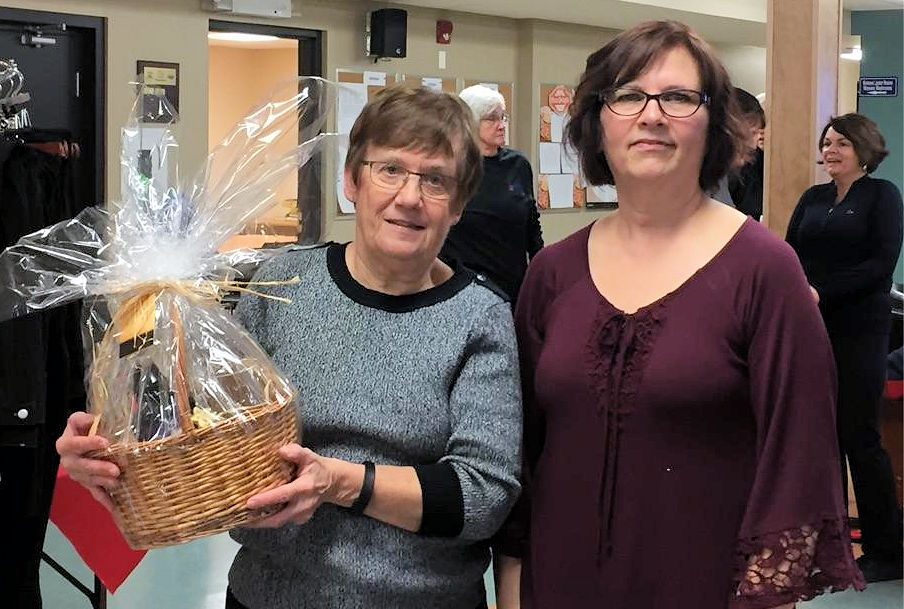 The curling prizes started with something called the “Legend Losers” award. No explanation was provided, so I’ll leave that to your imagination. The “winners” of this prestigious honour were the team of (L-R): Margaret Stewart, Helen Smith, Carlene Peters, and Janice Murdoch. 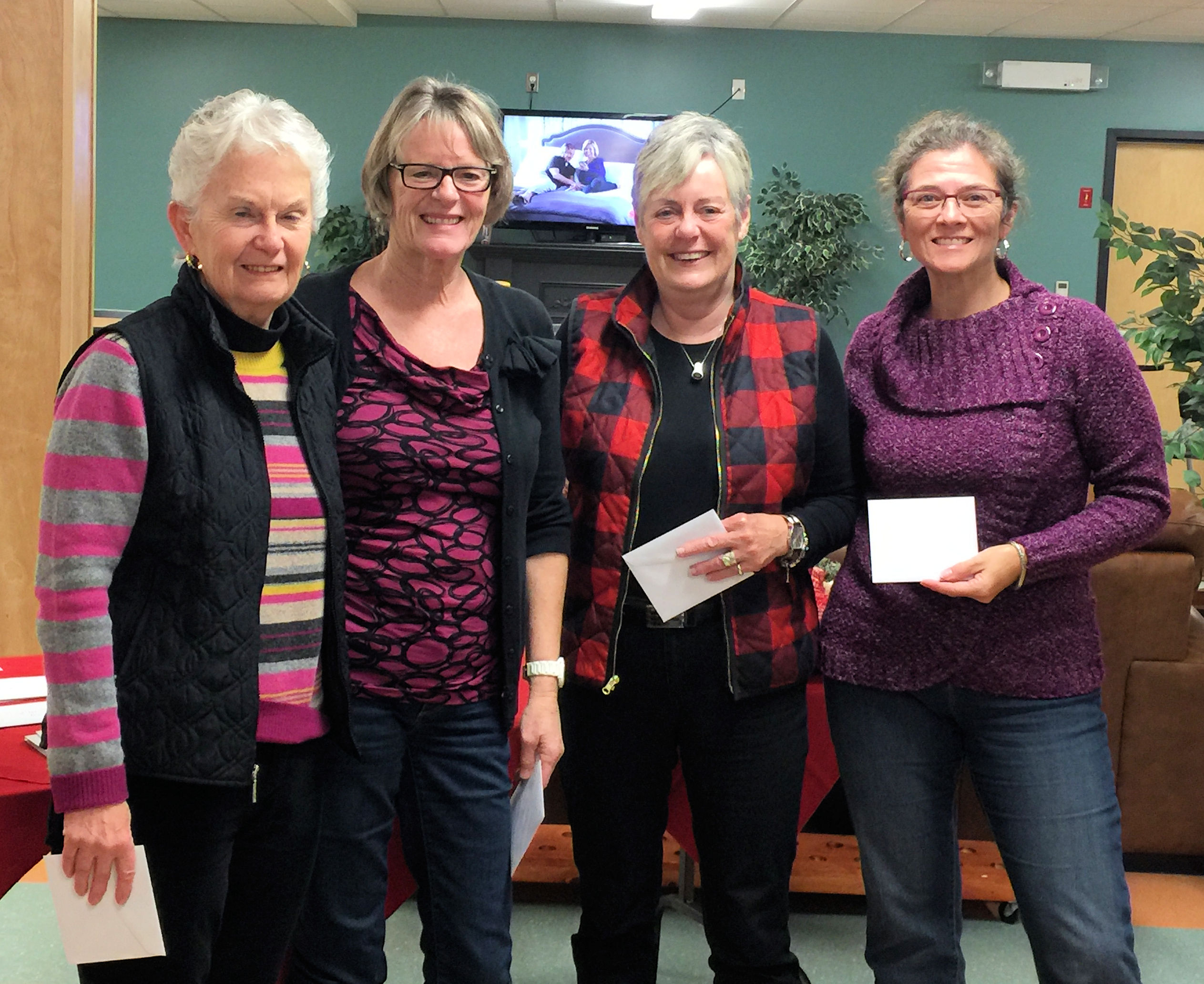 Next up: the runners-up. The silver medals (or white envelopes!) go to the team of (R-L): Carol Sweetapple, Carolyn Crockett,: Pam Sweetapple, and Rebecca Rolfe. 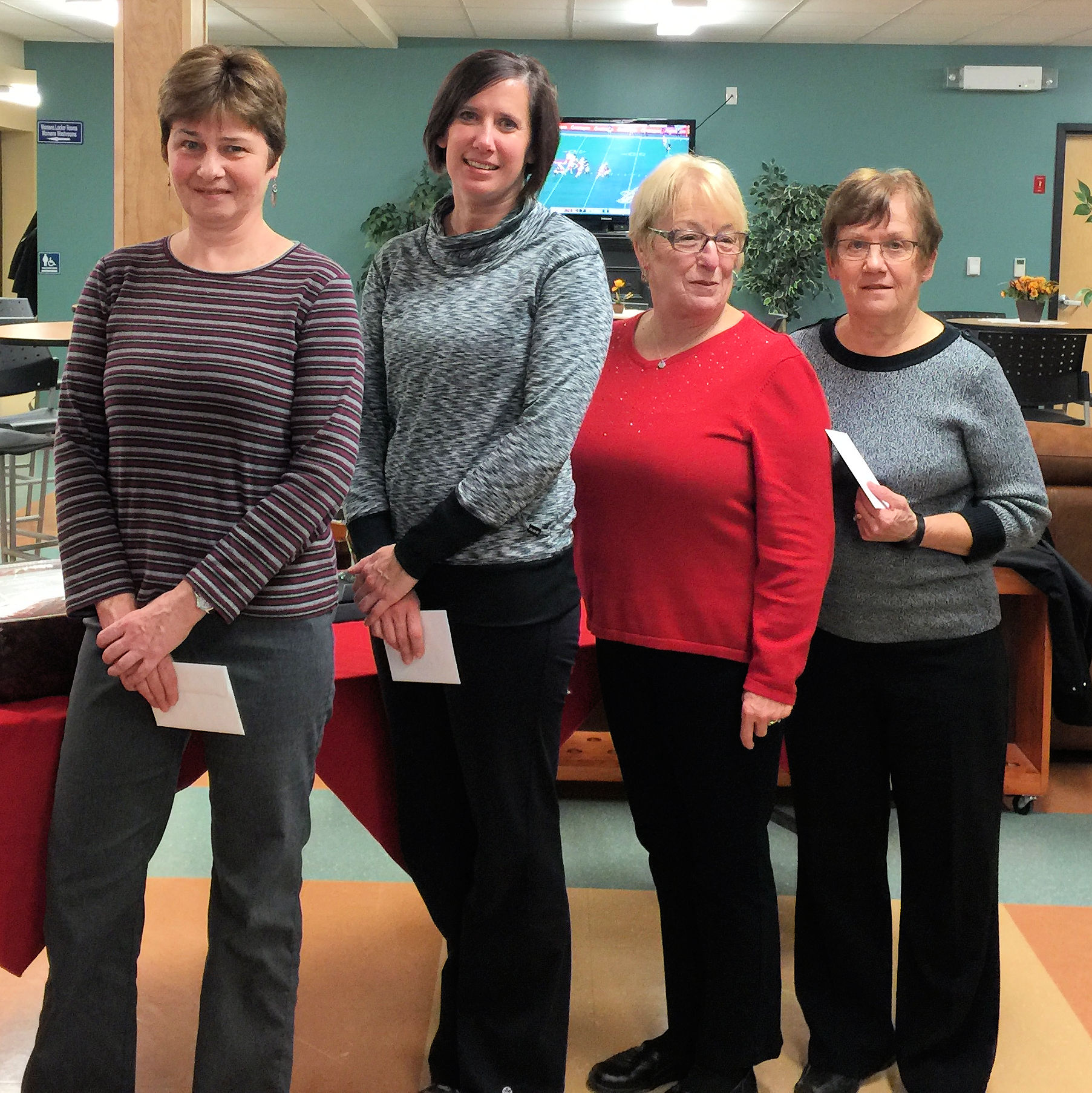 Finally, it was time to announce the winners. Taking home the crystal trophy (and more white envelopes) were the rink of  (L-R) Debbie Rhodenhizer, Cindy Nicholson, Christine Richardson, and Diana MacKay. 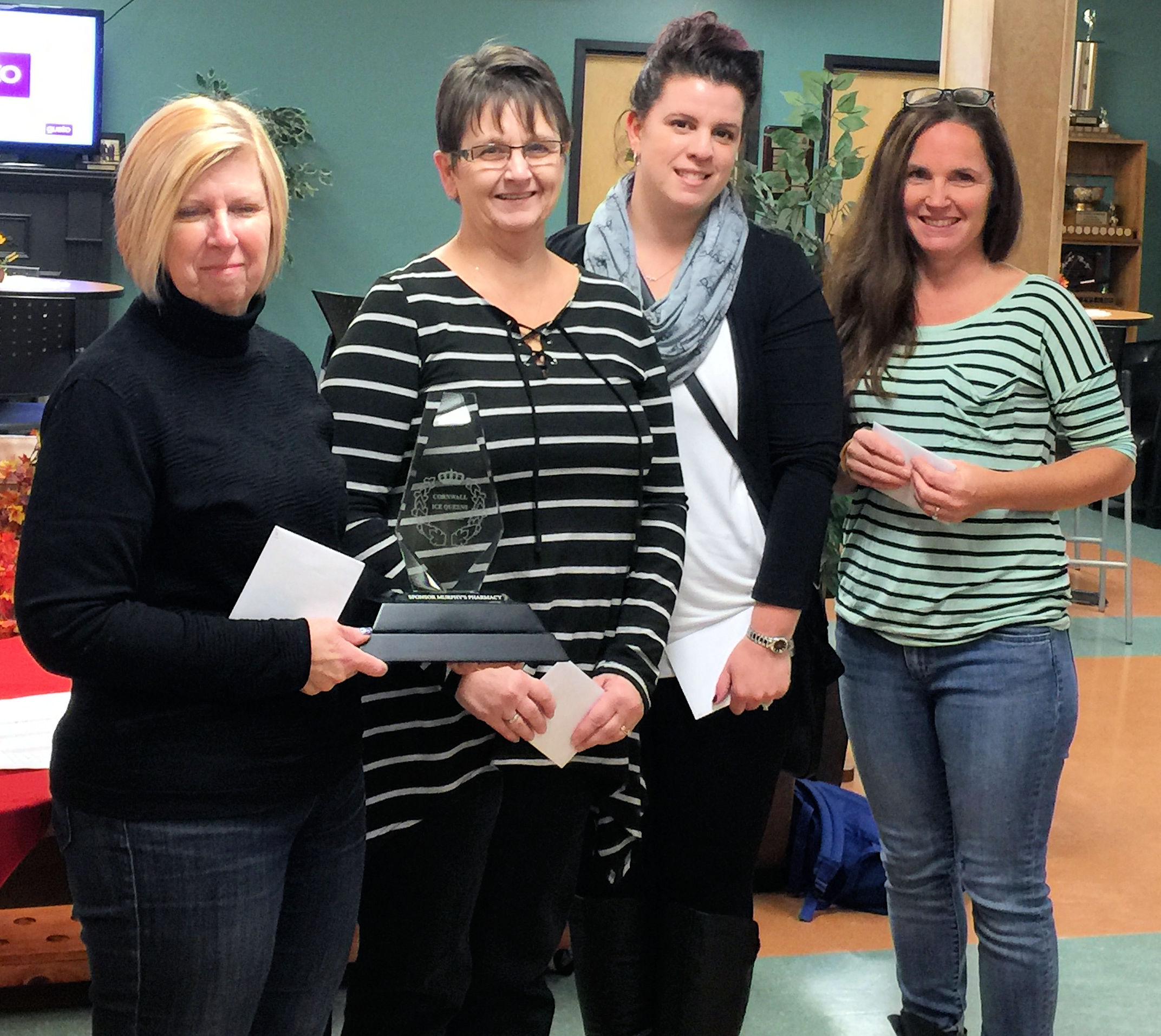 Thanks to the 12 teams who participated, to bonspiel committee chairs Lisa MacEachern and Darlene Howlett, to the many others who helped out, including Angela and Kimberley from the Board, to the men who helped with serving and cleanup, to Club staff and volunteers, and a special thanks to Heather MacLean and title sponsor Murphy’s Pharmacies, as well as others, including Matos Wineries, who donated prizes. If you missed out on this fun event this year, mark it on your calendar for next fall! 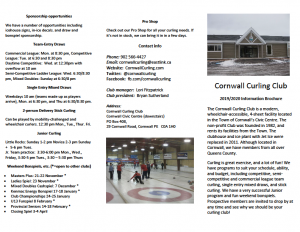 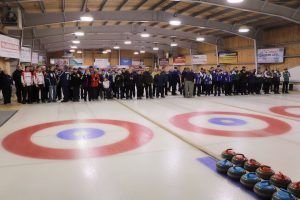 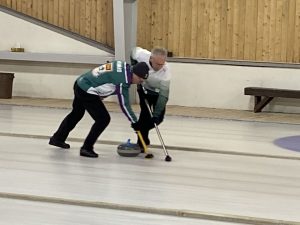 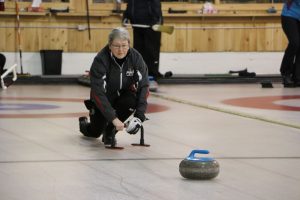 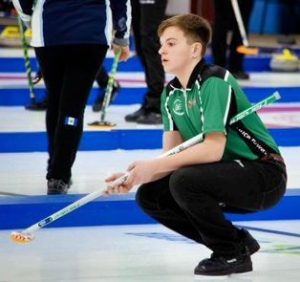