The duo of Myrna Sanderson and Angus Kennedy were once again the overall points winners at the Cornwall Curling Club’s annual Mixed Doubles Cashspiel, having taken that honour in most of the years the event has been held (and won their pool when they didn’t). This year, they amassed 39 points. 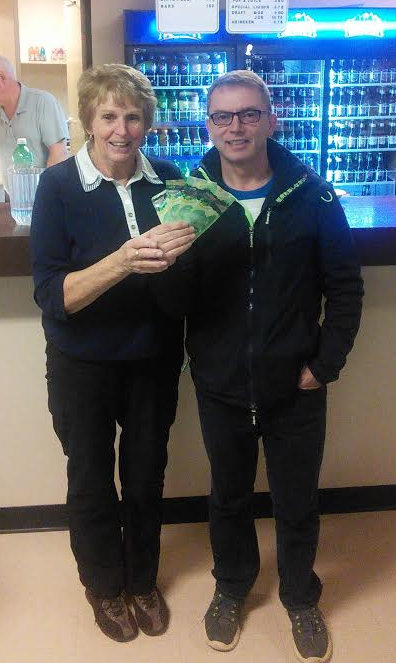 Finishing tied for second, with 35 points each in their respective pools were the duos of Melissa and Chris Creighton (who also won their pools in 2016 and 2017), and Meaghan Hughes and Ryan Giddens. 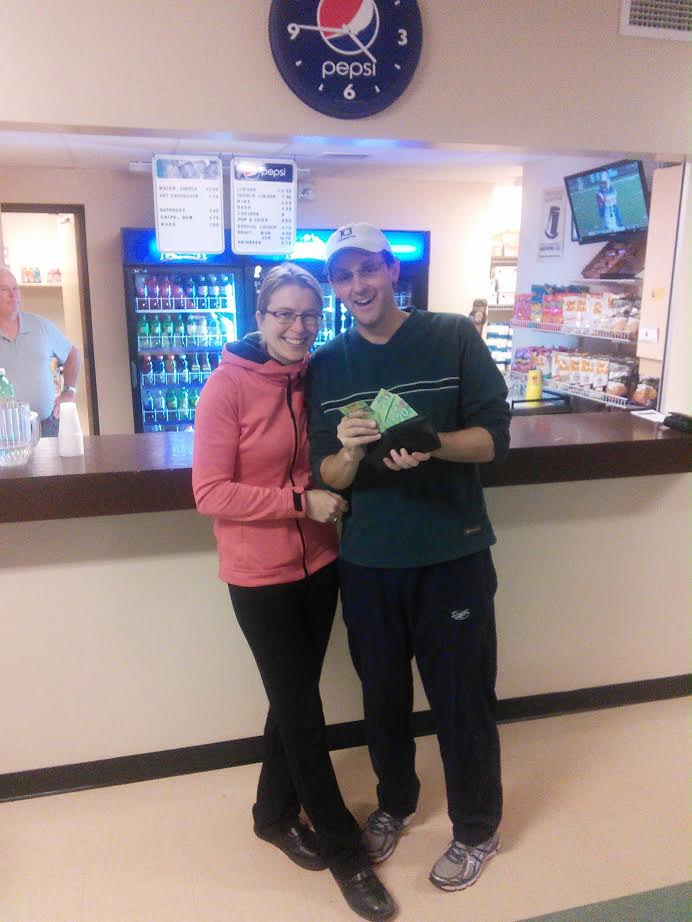 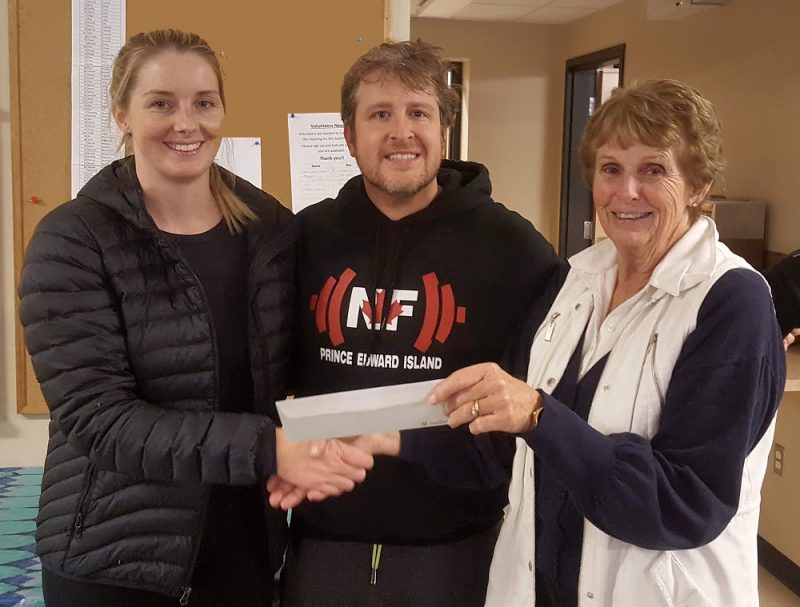 The junior team of Alexis Burris and Colin Roy MacKenzie were the winners of the fourth section, with 33 points, after coming out on the winning side of a very close third game, against Myrna and Barry Craswell. 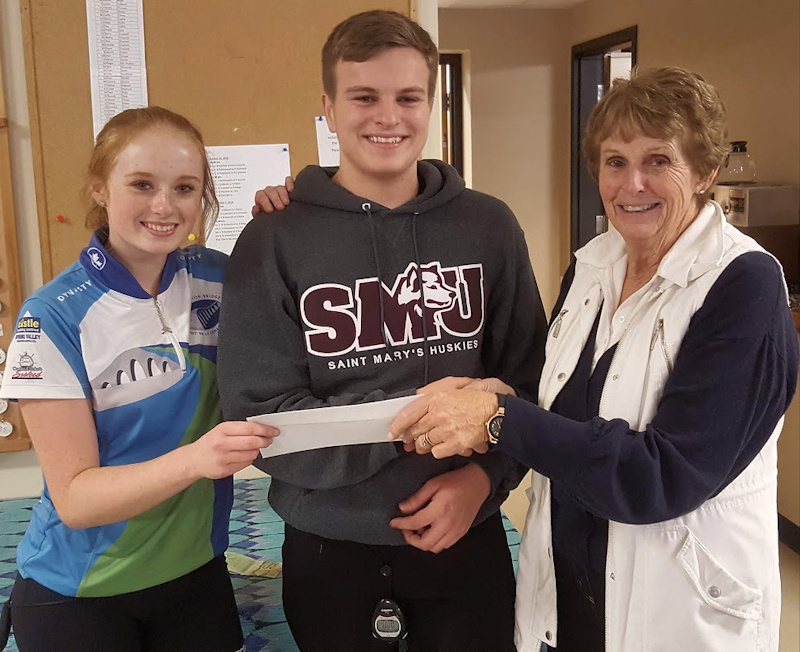 This cashspiel, which fills up quickly with 16 teams every year, and also includes a meal, was once again organized by Myrna Sanderson, helped out by Angela Sanderson and Brent Irving, with others pitching in, too. Curlers from Cornwall, Crapaud, and Charlottetown took part. 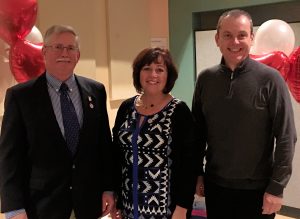 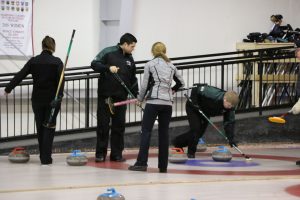 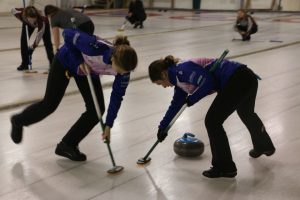 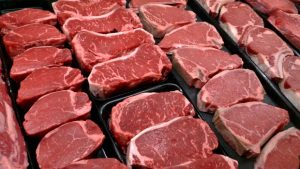 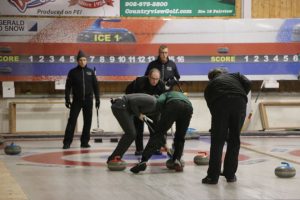