The Cornwall Curling Club Funspiel for the Sandra Schmirler Foundation, organized by Spirit of Sandra Scholar and Cornwall club member Lauren Lenentine, wrapped up Saturday afternoon, with eight teams participating, and around $1500 raised for the Foundation, which raises money to fund lifesaving equipment for hospitals’ neonatal intensive care units, to help save the lives of babies born too soon, too sick, or too small. The winning team in the event was the Paul Neima rink, who won Goldline curling brushes from The Curling Store in Halifax, one of the bonspiel sponsors. 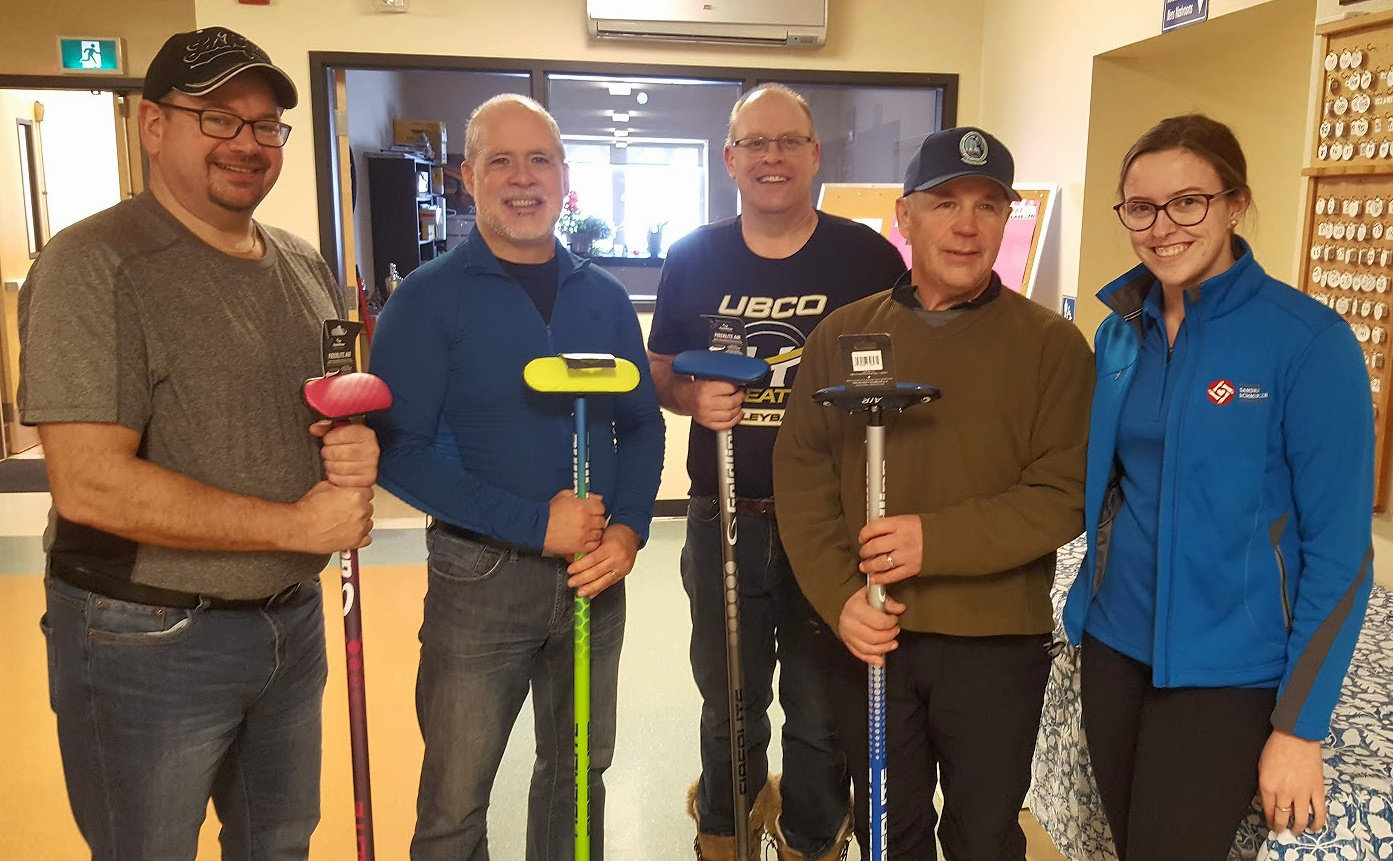 Second place went to the Kim Nicholson foursome, who received a prize pack from the many event sponsors. 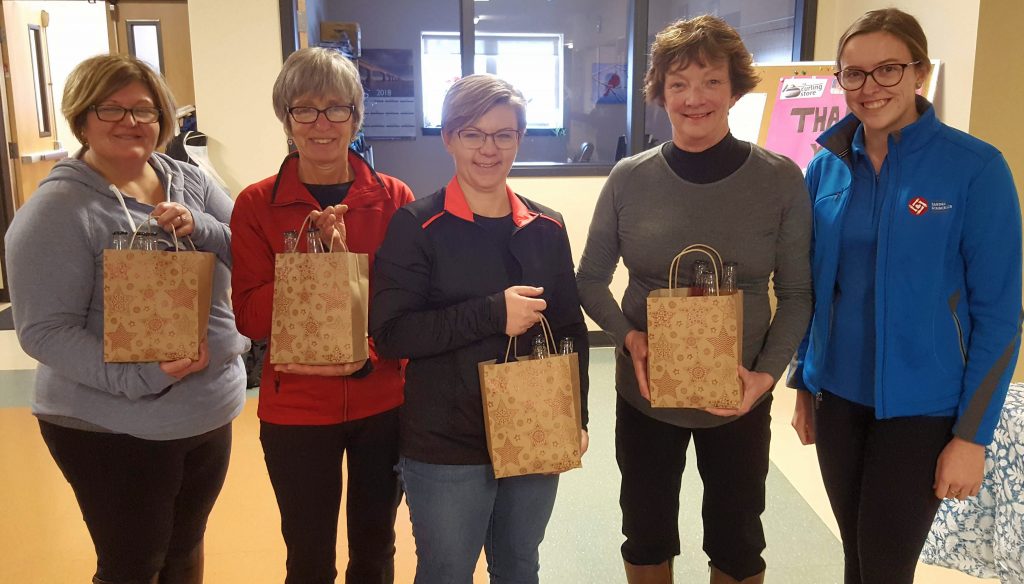 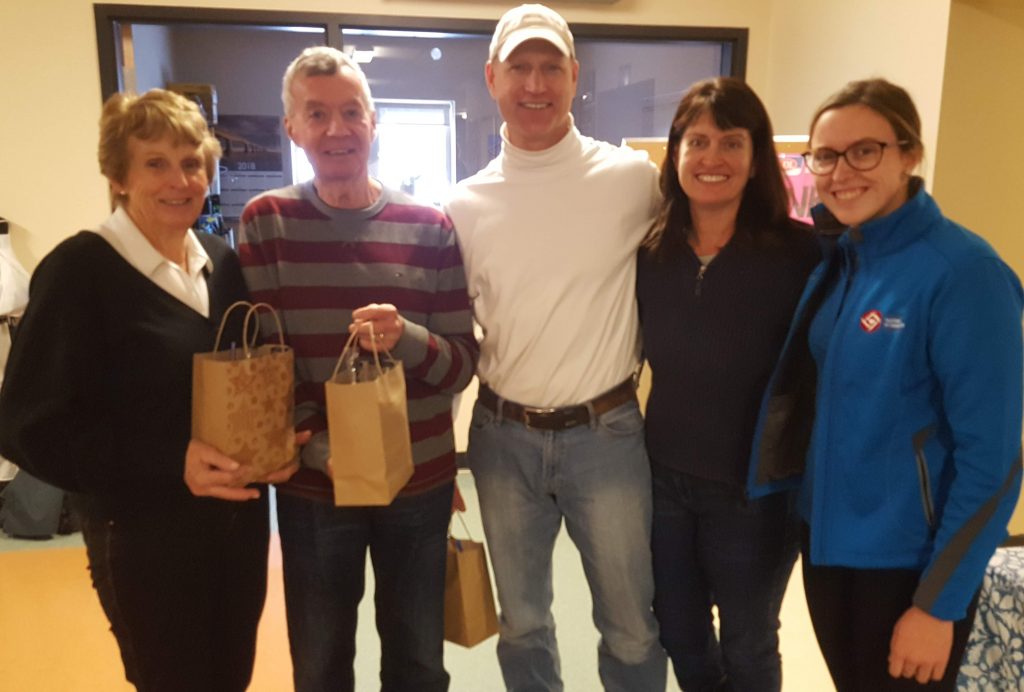 The event also included a pancake breakfast with donations accepted from the general public, and a chicken soup or chili lunch for the curlers. 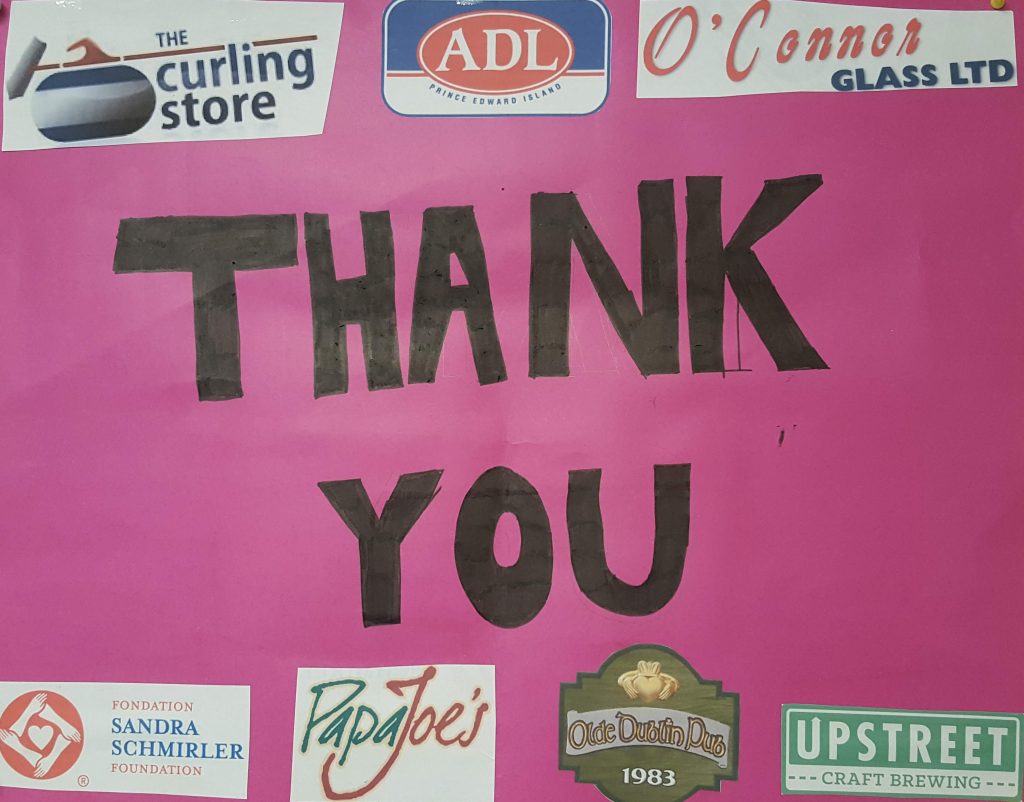 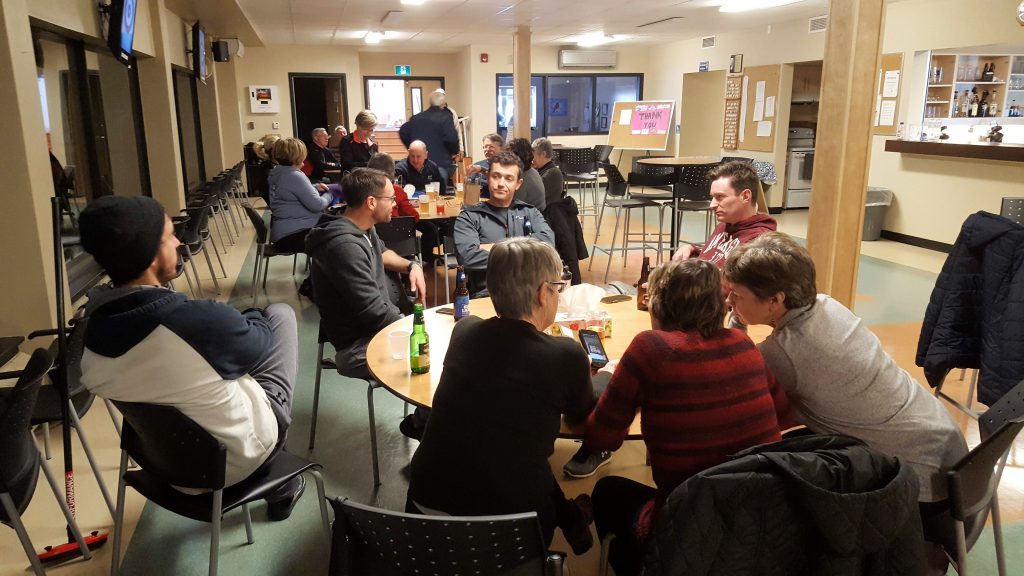 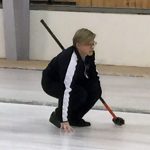 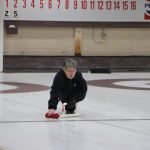 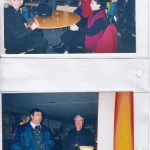 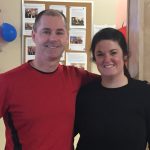