The Sylvie Robichaud rink from Curl Moncton stole four points in the 7th end to clinch a 9-2 win against PEI’s Suzanne Birt foursome in this afternoon’s final of the 15 team, $13,000 purse Tim Hortons Spitfire Arms Cash Spiel at the Windsor NS Curling Club. 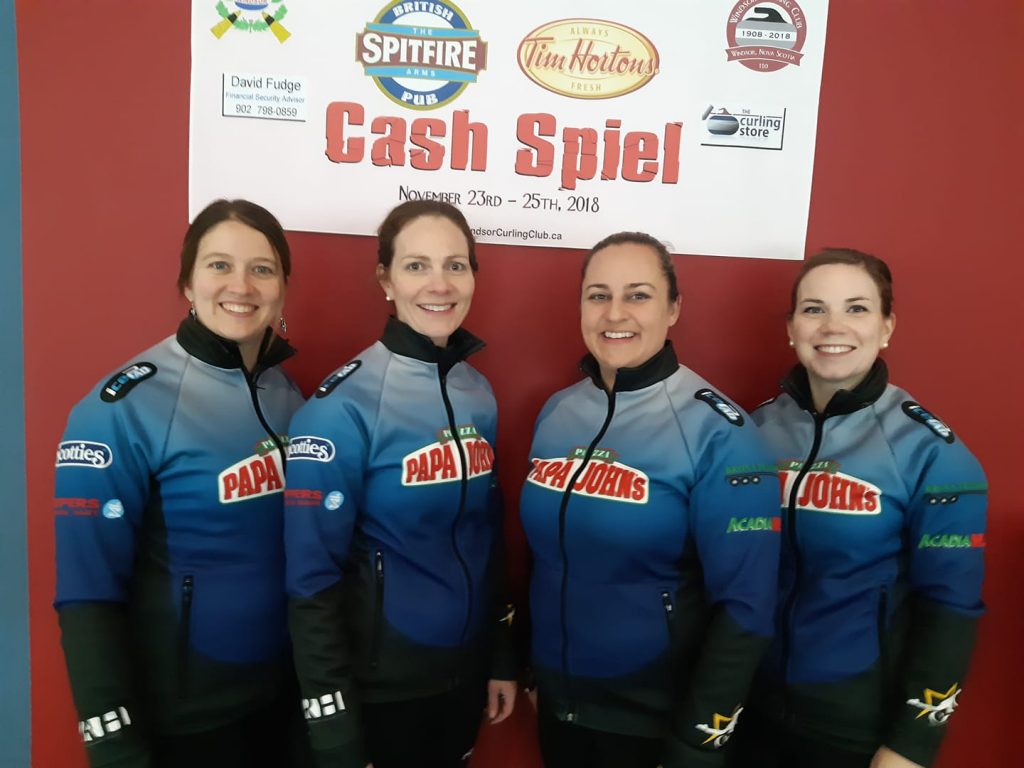 In the semi-finals, Team Birt beat Colleen Jones and her team 7-2, while the Robichaud foursome doubled Julie McEvoy and her Halifax rink by a 6-3 score to advance to the championship game.

Three PEI teams were entered, with the Birt foursome the only one to advance to Sunday morning’s quarter-finals, after finishing round robin play at the top of their pool with a perfect 4-0 record. Birt won her quarter-final 8-2 over Nancy McConnery of Halifax. Cornwall’s Veronica Smith team got off to a great opening day start, at 2-0, but lost their next two games, and finished at an even 2-2 win-loss, while the Sarah Fullerton foursome went 1-3. The Katelyn Jones World Junior Champion team from Halifax, which includes Islander Lauren Lenentine finished out of the playoffs with a 2-2 record. Also in the event was the Jill Brothers team from Halifax, with Islander Erin Carmody at third stone. They lost 4-2 to Robichaud in the quarter-finals. 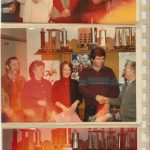 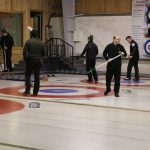 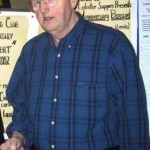 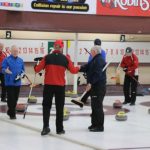