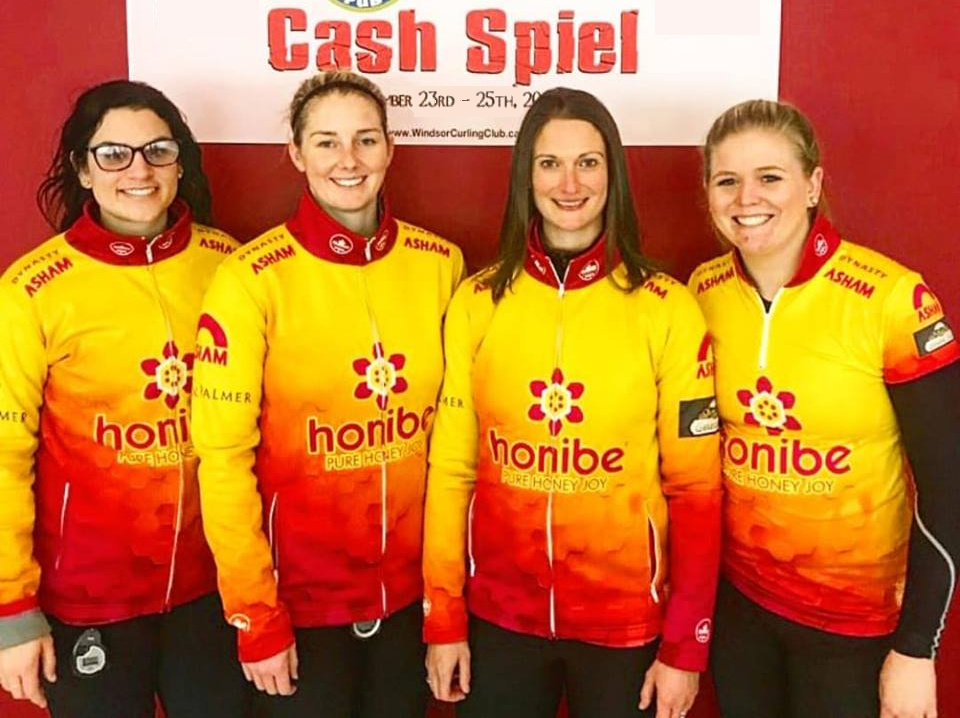 PEI’s Veronica Smith team, runners-up last year, went undefeated in the round robin and won their quarter-final, but lost in the semi-finals to Birt by an 8-6 score, when Birt stole the eighth end to tie the game and then stole a deuce in the extra end for the win.

The Melissa Morrow foursome from Summerside, runners-up in last season’s PEI Travelers Curling Club Championship, was the third PEI team in the event, finishing just out of the playoffs with a 2-2 win-loss record.