The Lauren Ferguson junior women’s rink from the Cornwall Curling Club, and the Tyler Smith junior men’s team from the host Charlottetown Curling Complex remain undefeated following Saturday play at the Pepsi Provincial Junior (U21) curling championships, and can win their respective championships with a win in any one of their three games on Sunday – the  9 am “C” final and the playoff round games at 2 and 7 pm. Their opponents, the  Annika Kelly rink from Cornwall and the Chase MacMillan foursome from Charlottetown, would have to win all three to be declared champions. 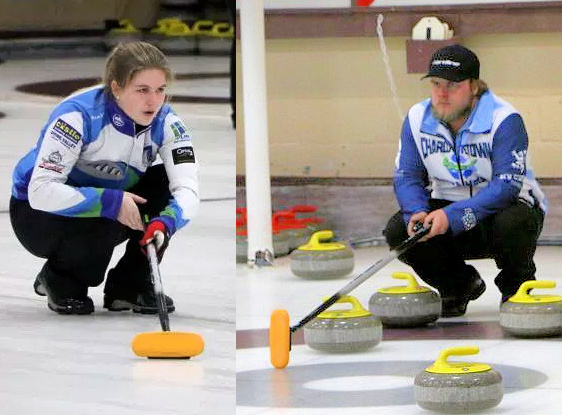 In “C” semi-final play this evening, Ferguson was trailing clubmate Emily Sanderson by one point after eight ends, but scored a triple in the ninth and ran Sanderson out of rocks in the 10th for a 7-5 final score. Kelly advanced to Sunday play with a 9-2 win over Cornwall clubmate Rachel MacLean, while Smith beat Summerside’s Brayden Snow squad 8-2 in six ends. Chase MacMillan advanced to the “C” final by edging Cornwall’s Devin Schut 8-7 this afternoon, coming from behind with a 10th end triple.

The PEI champions will advance to the 2019 New Holland Canadian Junior Men’s and Women’s Curling Championships, to be played Jan. 19-27 in Prince Albert Saskatchewan, co-hosted by the Art Hauser Centre and the Prince Albert Golf and Curling Club. 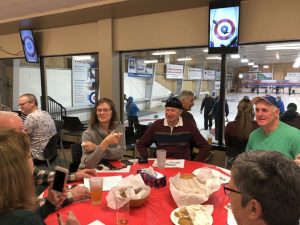 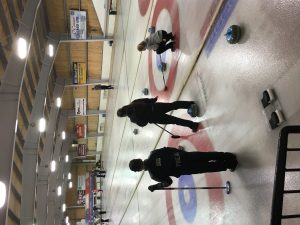 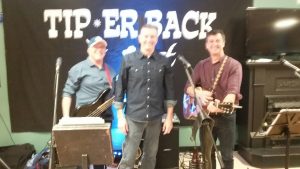 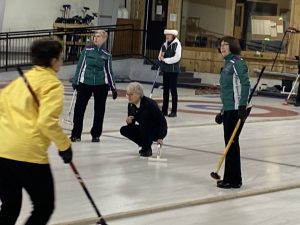 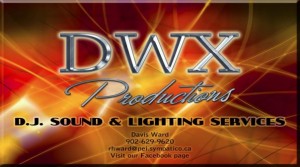