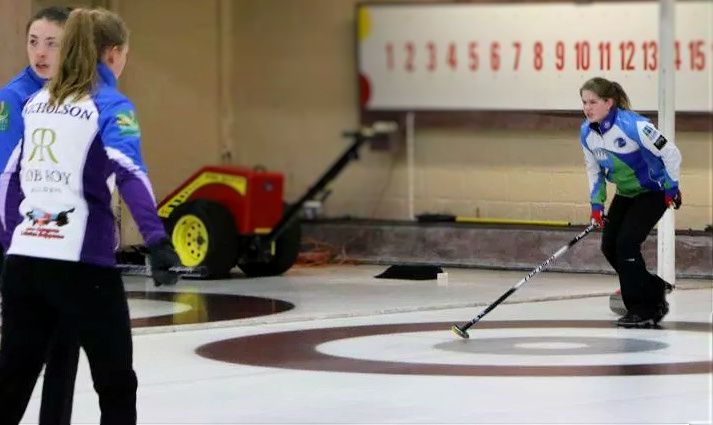 Photo: Lauren Ferguson (right), with members of Team MacLean on the left

Photo: Tyler Smith (in four foot) directs a rock into the house in a game against the Chase MacMillan rink

Coming up at 2 and 7 pm are games in the “C” division, with Devin Schut of Cornwall playing MacMillan at 2, and Brayden Snow of Summerside facing Smith at 7 pm on the  Junior Men’s side. The winners of those two games advance to the 9 am Sunday “C” final. In the all-Cornwall Junior Women’s event, two teams are facing elimination this afternoon, with Clara Jack taking on Emily Sanderson, and Sydney Howatt facing Annika Kelly. The winner of the Jack vs. Sanderson game faces Ferguson, with the Howatt vs Kelly victor taking on Rachel MacLean, in the 7 pm “C” semi-finals, with the winners advancing to the 9 am Sunday “C” finals.

The championship round, if needed, goes Sunday at 2 pm and, if necessary, 7 pm.

The PEI champions will advance to the 2019 New Holland Canadian Junior Men’s and Women’s Curling Championships, to be played Jan. 19-27 in Prince Albert Saskatchewan, co-hosted by the Art Hauser Centre and the Prince Albert Golf and Curling Club. 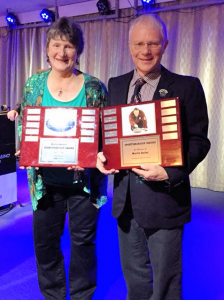 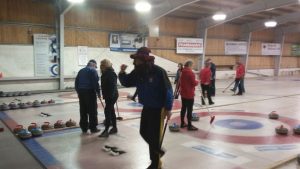 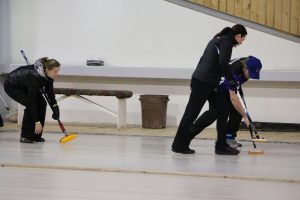 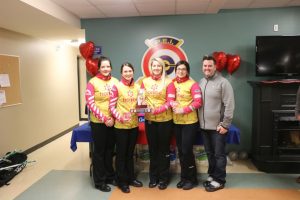