Play got underway Friday afternoon at the Silver Fox curling club in Summerside in the PEI Seniors Curling Championships, with male and female divisions for curlers age 50 and over, following the postponement of the morning draw due to icy roads. A third draw has now been added on Saturday. The six men’s and an equal number of women’s teams are playing modified triple knockout draws, with the winner of each section dropping down to compete in subsequent sections. If a team wins all three sections, they will be champion without a playoff. Otherwise, the section winners advance to a two-game championship round on Monday.

The “A section finalists have been determined after Friday play, with the Cornwall Curling Club’s Shelley Ebbett, and defending champion Shirley Berry teams squaring off in the women’s “A” qualifier, and the Alan Inman rink from the Crapaud Community Curling Club, and the Philip Gorveatt team from the Charlottetown Curling Complex, who made it to the championship game last year, meeting in the men’s “A” qualifier game. Both qualifier games go at 10 am Saturday.

Berry had a bye in the 2 pm draw, and doubled Crapaud’s Vivian Sherren foursome 12-6 to advance to the qualifier match. Sherren, aided by a seventh end triple, got by Cornwall’s Debbie Rhodenhizer squad 6-4 in the opening draw. The seventh end was also good for the Ebbett rink, who had a bye in the afternoon draw, but stole four in the 7th in the evening for a 9-4 win over the Kim Aylward team from the host club.

Aylward won her afternoon opener 9-3 over the Sharon Horne team from the Western Community Curling Club in Alberton in a game that ended after six ends, with Aylward getting an early lead with a six-ender in the second.

In the men’s event both Inman and Gorveatt had first draw byes, with Inman, trailing after a fourth end triple steal by Summerside’s Dale Cannon, stealing the last three ends to pull out a 6-5 win. Gorveatt stole a deuce in the seventh end to break a tie in his game against the Freddy Fraser foursome from the Western Community Curling Club in Alberton, and won the game 7-5.

Cannon’s opening game against defending champion Bill Hope and his Cornwall and Silver Fox rink was tied 6-all after eight ends, but Cannon had hammer in the extra and pulled out a 7-6 victory. Fraser’s opener against Charlottetown’s David Kassner rink was the lowest-scoring of the day, with four blank ends, and no team taking more than a single point in an end, and finished with a 3-2 score in favour of Fraser.

Action continues Saturday afternoon at 2 pm with the “B” section semi-finals, followed by the “B” qualifier games at 6 pm.

The event winners will advance to the 2019 Everest Canadian Senior Curling Championships, Mar. 23-28 at the new Chilliwack Curling Centre in Chilliwack BC. 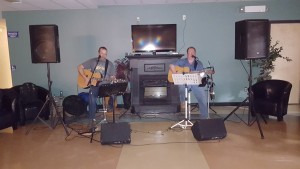 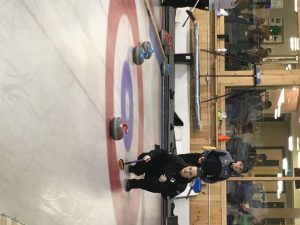 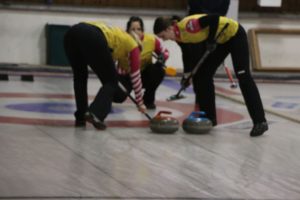 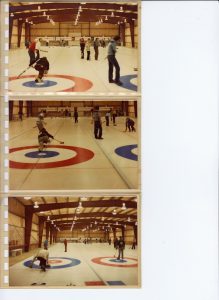 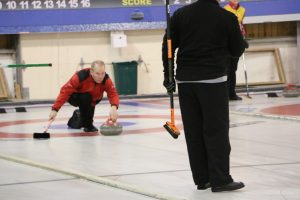