The 2019 PEI Senior Curling Championships, with male and female divisions for curlers age 50 and over, are set for the Silver Fox curling club in Summerside, from February 8-12. Entries include the defending champion Bill Hope squad, from Cornwall and the host club, and last year’s finalist Philip Gorveatt team from the Charlottetown Curling Complex and the Montague Curling Rink, along with the defending women’s champion Shirley Berry foursome from the Cornwall Curling Club, and last year’s women’s finalist rink, skipped by Sharon Horne, out of the Western Community Curling Club in Alberton. Other entries include last year’s PEI Women’s Travelers Curling Club Championship team,  skipped by Debbie Rhodenhizer, out of Cornwall.

The six men’s and an equal number of women’s teams will play modified triple knockout draws, with the winner of each section dropping down to compete in subsequent sections. If a team wins all three sections, they will be champion without a playoff. Otherwise, the section winners advance to a two-game championship round on Monday.

The event winners will advance to the 2019 Everest Canadian Senior Curling Championships, Mar. 23-28 at the new Chilliwack Curling Centre in Chilliwack BC. 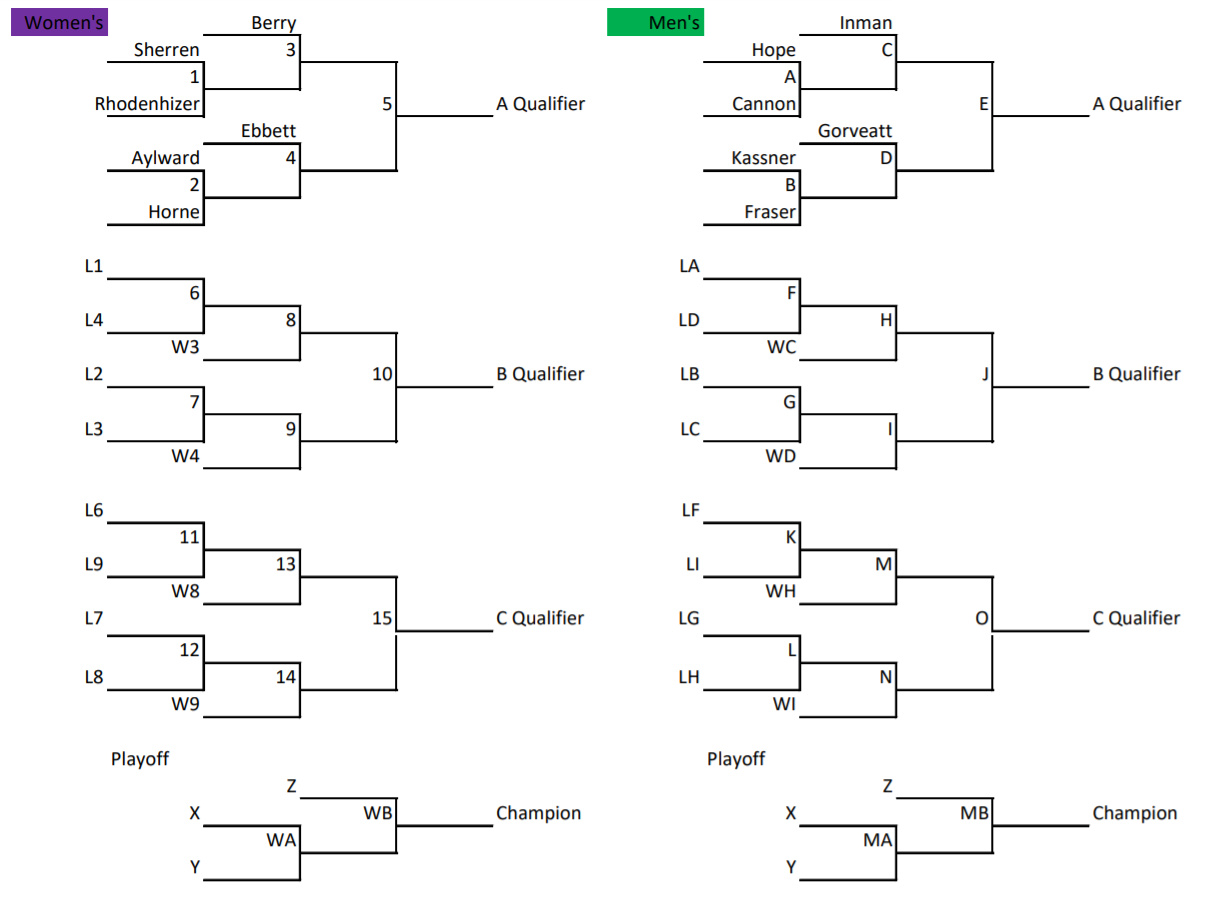 Revised draw times for draws 1-5 due to weather delay

1. One team wins all three qualifiers: Championship Round is not required.

*Qualifying games have yellow game number background on the schedule 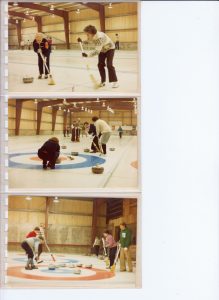 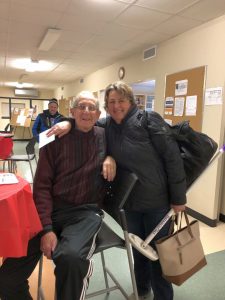 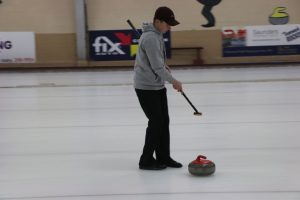 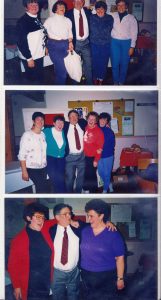 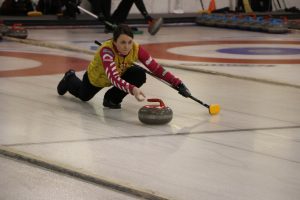