The Championship Round is set for 10 am and 2 pm (the men’s 2 pm draw may not be necessary) today as the PEI Seniors Curling Championships. with Men’s and Women’s divisions for curlers age 50 and over wraps up at the Silver Fox in Summerside. Modified triple knockout play concluded Sunday afternoon, with the Philip Gorveatt rink from Charlottetown and the Kim Aylward foursome from the host club winning the final Qualifier matches.

Gorveatt won both the men’s A and C qualifiers, and is now one game away from the Senior Men’s title, as he has a “double life” in the championship round and will win the championship if he takes either game, both against B section winner Dale Cannon from Summerside, while Cannon must win both games. Gorveatt scored a triple in the third end to win an otherwise low scoring contest by a 5-2 score against Cannon in the “C” final this afternoon,

There are three separate women’s section winners, with defending champion Shirley Berry from Cornwall winning the “A” Qualifier, her clubmate Shelley Ebbett winning the “B”, and Aylward taking the “C”, with a 7-5 victory over Ebbett Sunday afternoon,  aided by a four-point fourth end.

The rules state that if there are three separate winners, the one who played in the most section qualifiers gets the bye to the 2 pm match. Ebbett played in all three and consequently will play the winner of the 10 am semi-final match between Berry and Aylward in the 2 pm final.

The event winners will advance to the 2019 Everest Canadian Senior Curling Championships, Mar. 23-28 at the new Chilliwack Curling Centre in Chilliwack BC.
Six men’s and six women’s teams took part in this provincial championship. 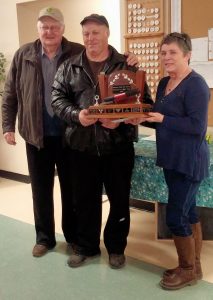 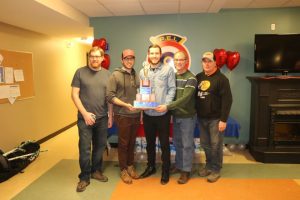 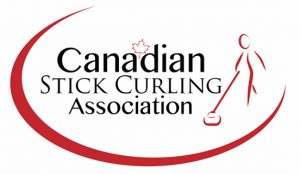 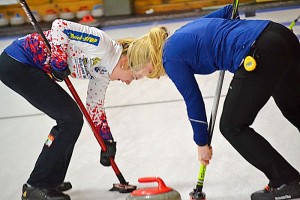 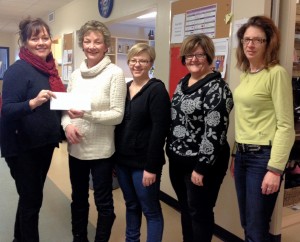