The Philip Gorveatt rink from the Charlottetown Curling Complex and the Montague Curling Rink are the 2019 PEI Senior Men’s curling champions, after edging the Dale Cannon team from the host Silver Fox Curling Club in Summerside by a 4-3 score in a closely-fought game Monday morning, with neither team taking more than a single point in an end.

The Gorveatt rink, who were finalists last year, includes third Kevin Champion, second stone Larry Richards, and lead Mike Dillon,  and will now advance to the 2019 Everest Canadian Senior Curling Championships, Mar. 23-28 at the new Chilliwack Curling Centre in Chilliwack BC. The Gorveatt rink had won two of the three sections of the modified triple knockout draw, giving them two chances to win the championship, but the second game was not needed.

Meanwhile, the defending champion Shirley Berry rink from the Cornwall Curling Club will not be returning to the national this season, after losing in this morning’s semi-final by a 9-5 score to the host club’s Kim Aylward rink. Aylward, who took four points in the fourth end, stole a single in the fifth, and a deuce in the sixth en route to the win, and ran Berry out of rocks in the final end, will face Cornwall’s Shelley Ebbett rink in the 2 pm women’s final.

Six men’s and six women’s teams took part in this provincial championship with men’s and women’s divisions for curlers age 50 and over. 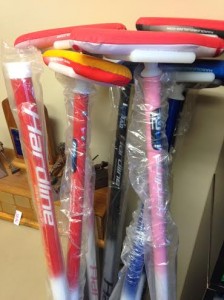 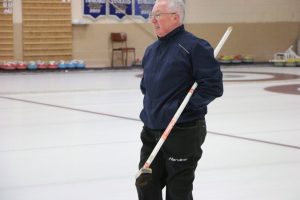 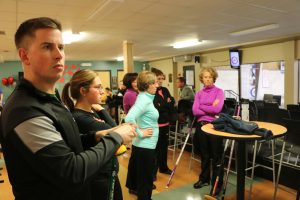 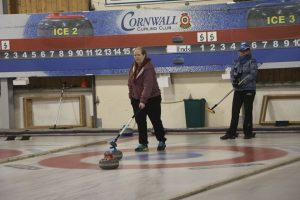