The 2019 U16 Championships, with three boy’s and five girl’s teams taking part, will be contested at the Silver Fox Curling Club in Summerside from February 22-24. There will be new champions this year. Last year’s champions Lauren Ferguson and Mitchell Schut from Cornwall are competing in the Canada Games in Alberta. 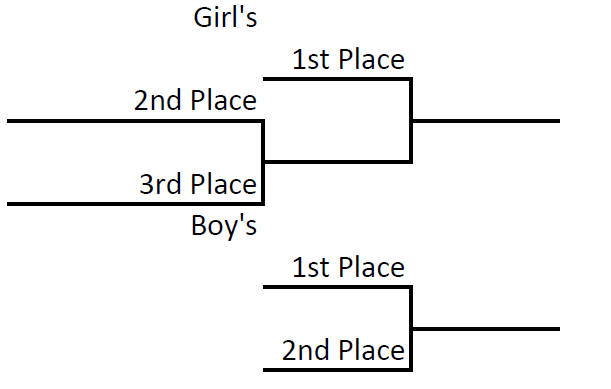 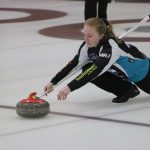 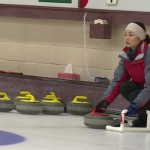 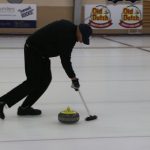 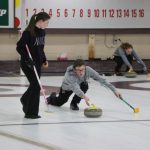