Although both teams lost their final game, the Josh McInnis and Ray Biagé teams won the Wendy’s “A” pool and Lowther’s Snow Removal “B” pool, respectively, as round two wrapped up this week in the Wednesday evening Ladder League. Both teams had only two losses in the round. 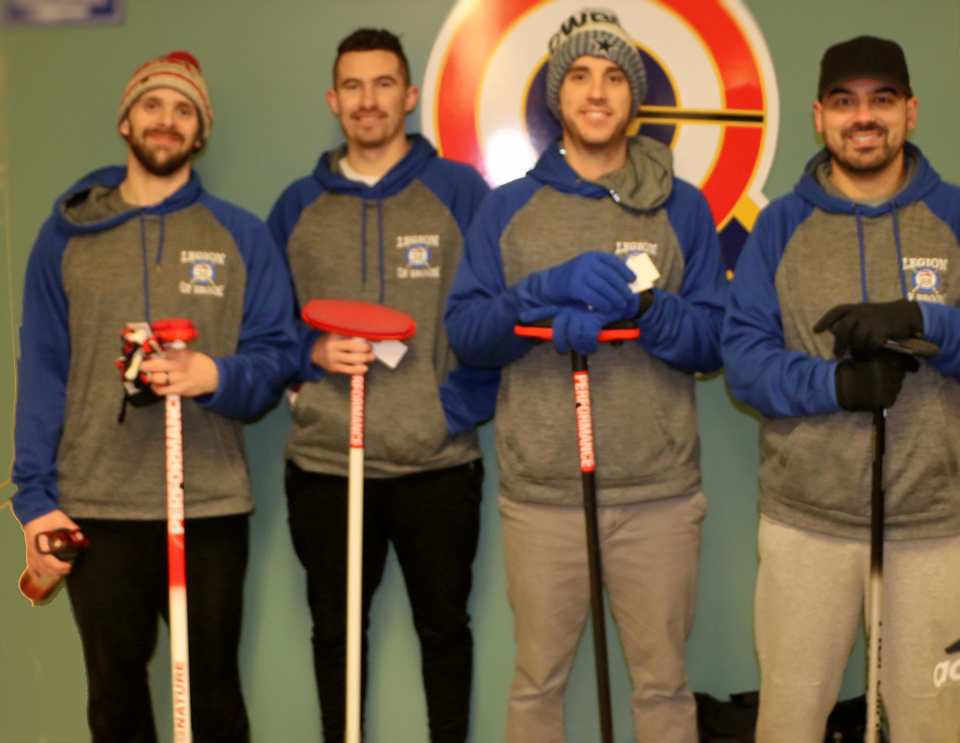 Last round’s “A” winner, the Shelley Ebbett team, had the same win-loss record as the McInnis rink, but lost to them in their round robin encounter, so they missed out on the Wendy’s gift certificates from sponsor D.P. Murphy Inc.

The Biagé team won the “B” pool thanks to Mark MacDonald, who picked up a win over Rachel MacLean in a final-night battle of second-place teams. Had MacLean won, she would have taken the first place prize from sponsor Lowther’s Snow Removal (gift certificates for the Cornwall Curling Club), as she and Biagé would have had the same record (two losses), and she had beaten Biagé in their round robin match. Since the Biagé foursome had beaten the MacDonald team in their game, they won the round via the head-to-head results. 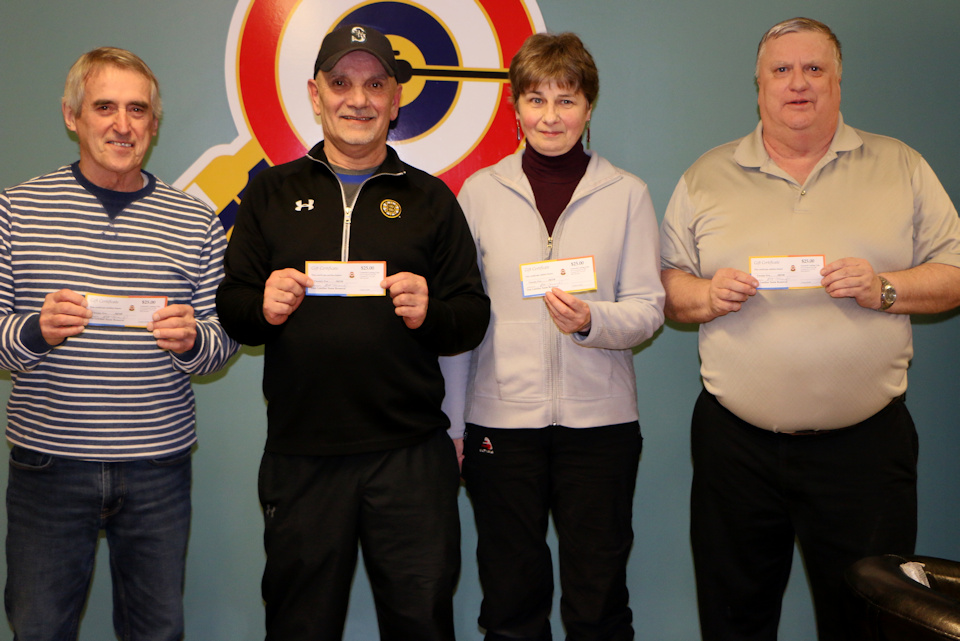 On the final night, Biagé, who was guaranteed first place with a win, was in a see-saw battle with Kelly Watts, and needed a deuce in the final end for the win, but had to settle for a single, and a tie game. In the draw to the button to determine the winner, both teams came short of the rings on their first attempt, but found the house on their second, with Watts coming closer to the button.

Looking at the teams for the next round, which will be only six weeks, Biagé, MacDonald, and MacLean will all be going up the ladder to the A pool, while Emily Sanderson, with two wins, (including a win over the first place team on the last night) will be going down the ladder to the “B”. There was a log jam of four teams with three wins in the “A” pool – Kim Nicholson, Paul Neima, Rob Gallant, and Greg Robertson. Amazingly (or good planning?), Neima’s three wins came at the hands of all three of the other teams, so he’s “safe” in A.
Gallant beat the two remaining teams – Nicholson and Robertson, so he’s safe, too.
That leaves the Kim Nicholson and Greg Robertson teams to join the Emily Sanderson foursome in the trip down the ladder to the “B” pool.

We’ll do the Round 3 draw in the next day or two. It looks like either surf or turf is on the menu for the last round winners, as the “A” pool will be sponsored by Robert I. Clow Ltd. (aka Clow’s Red and White in Hampshire, famous for their meat), while the “B” is sponsored by New Glasgow Lobster Suppers. 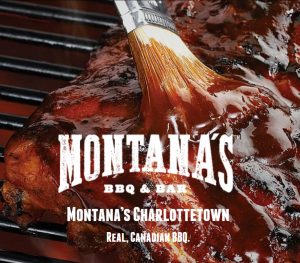 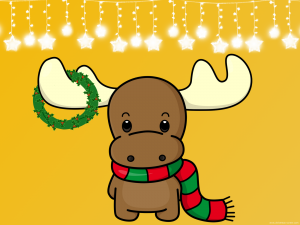 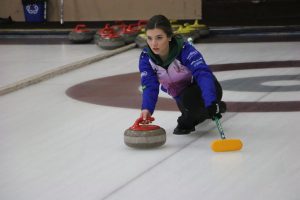 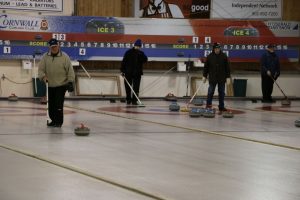