Katherine Elsinga is wading her way through the sea of people at the Canada Games — all while dressed as a lobster, spreading Island cheer.

Elsinga’s son, Colin MacKenzie, is curling for Team P.E.I. So, she might not be the only one who has turned red since the Games began.

MacKenzie is just about to turn 18 while at the Games [his birthday is today!]

“He was just like, ‘Oh mom here we go again,’” Elsinga said. 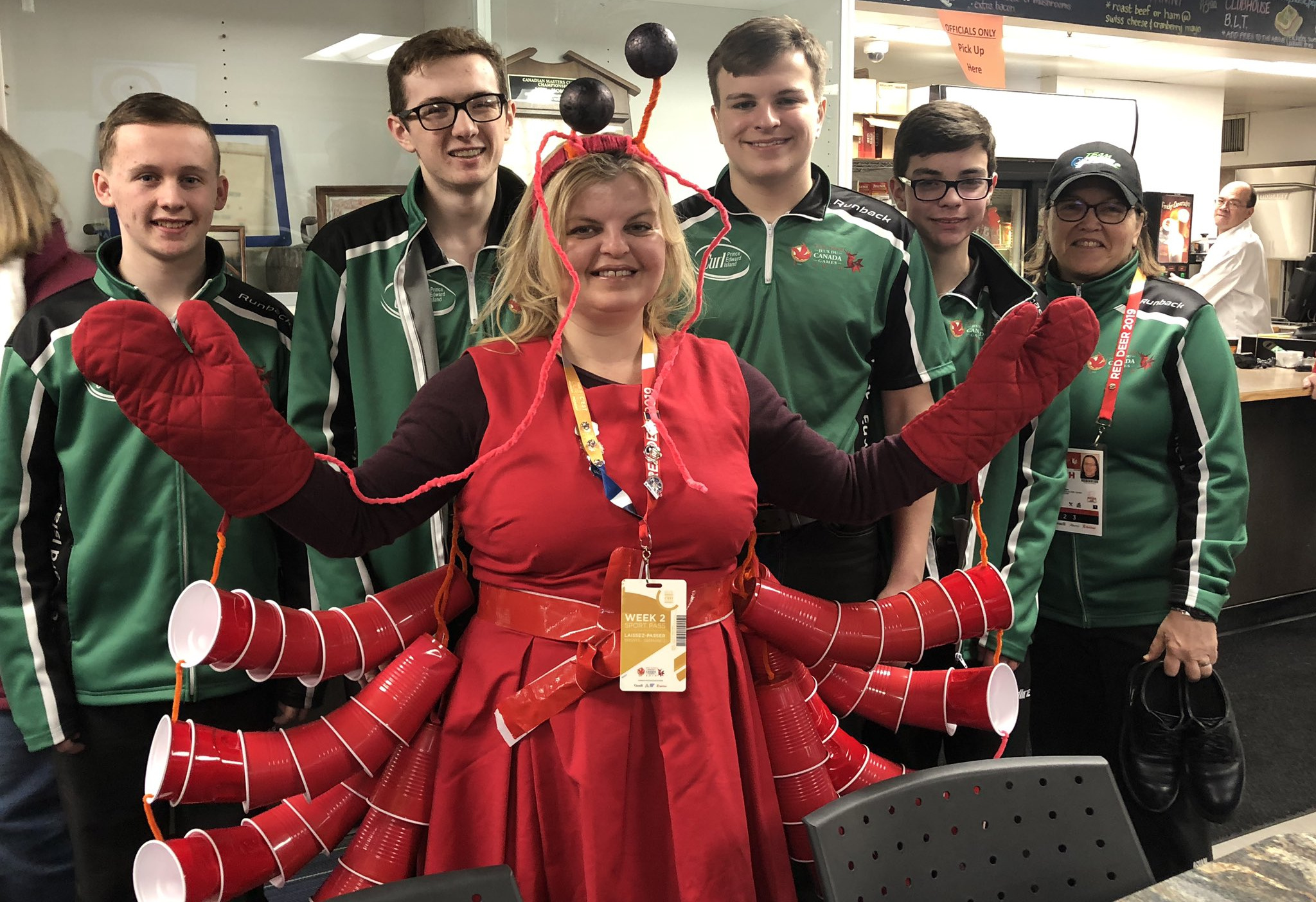 She said the parents and athletes representing the Island enjoy the costume.

“We all got our pictures together,” Elsinga said.

She is the Island’s own personal mascot and people have been approaching her for pictures since she put the costume on, something she said is unbelievable.

“One woman went to give me a hug and when we came untangled my headband fell off, my eyeball rolled across the floor.”

Click to read the full story at CBC PEI 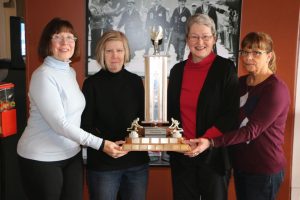 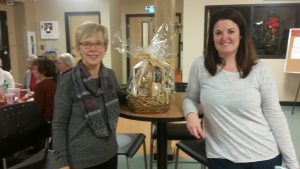 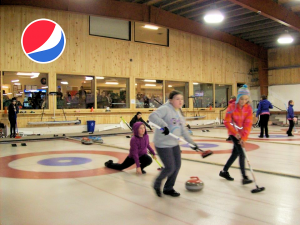 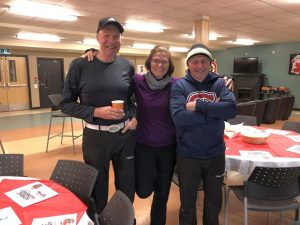 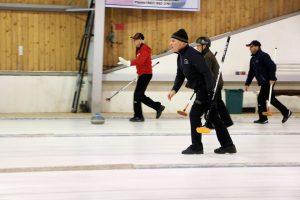