At the Canada Games in Red Deer, PEI’s Lauren Ferguson girl’s team won their final round robin game against NB by an 8-5 score, while the Mitchell Schut boy’s team lost theirs 7-4, despite starting with a single steal and doing a raise and pushing out a NB rock with their last shot in the fifth, to score three. Ferguson finished round robin play at 4-6 win-loss while Schut went 1-9. 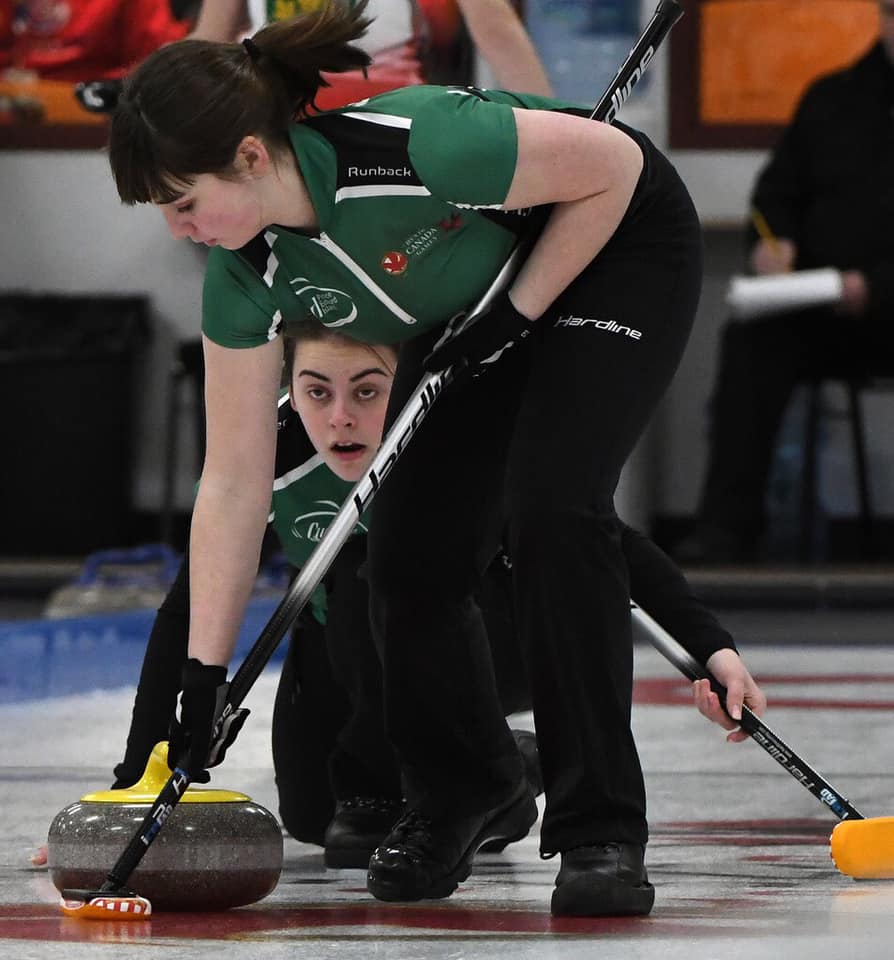 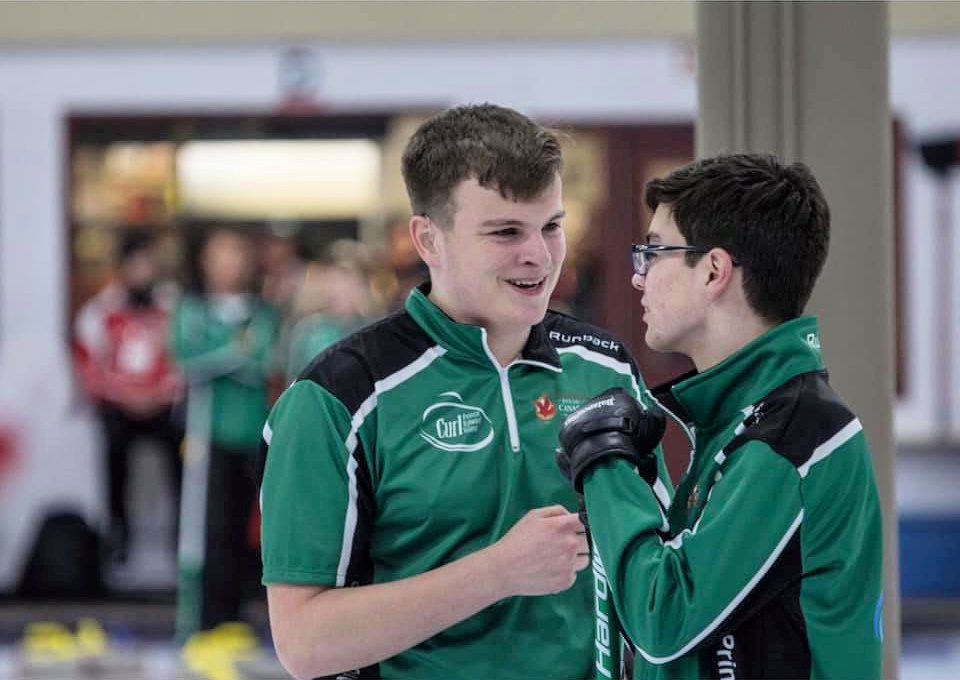 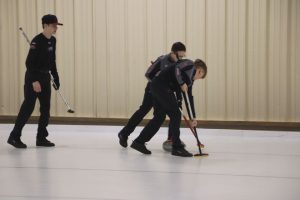 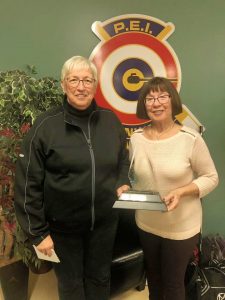 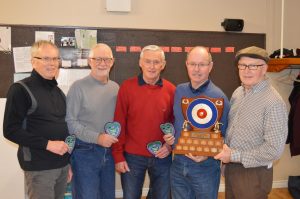 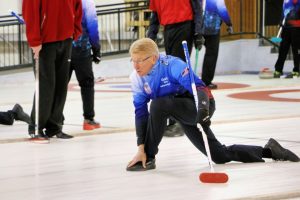