The Curl PEI Provincial Mixed (fours) Curling Championship will take place March 1-4 2019 at the Montague Curling Rink, with eight teams, representing five curling clubs, taking part. The Cornwall Curling Club will be represented by Rachel MacLean and Amy Spence, one half of the junior team skipped by Chase MacMillan, who curls out of the  Charlottetown club. MacLean went undefeated on Monday to win the PEI Under 16 Girls Championship. 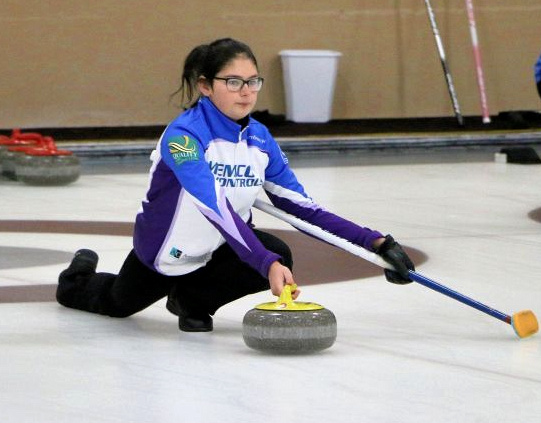 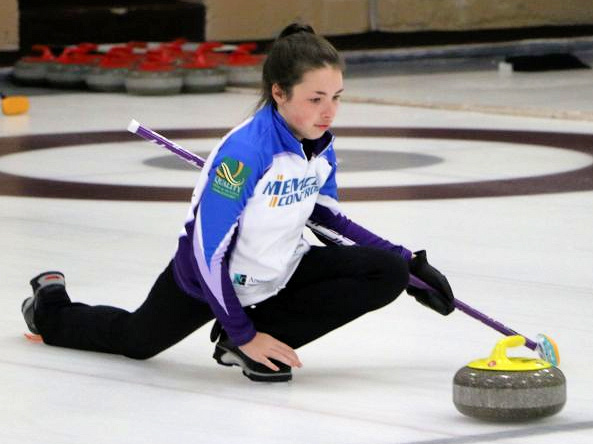 Both the defending Jamie Newson team from the Silver Fox and Charlottetown curling clubs and last year’s Tyler MacKenzie finalist foursome from Charlottetown are back this year. There are three teams from the host club, skipped by George Koke, Matthew MacDonald and Larry Richards, along with the Nick Blanchard rink from Crapaud, and the Corey Miller squad from the Silver Fox.

The winning rink will advance to the Canadian Mixed, from November 4-9 2019 at Foyer des loisirs et de la culture in Saguenay, Quebec.

(Modified Triple Knockout format with 2 game ch’ship round, if required.) 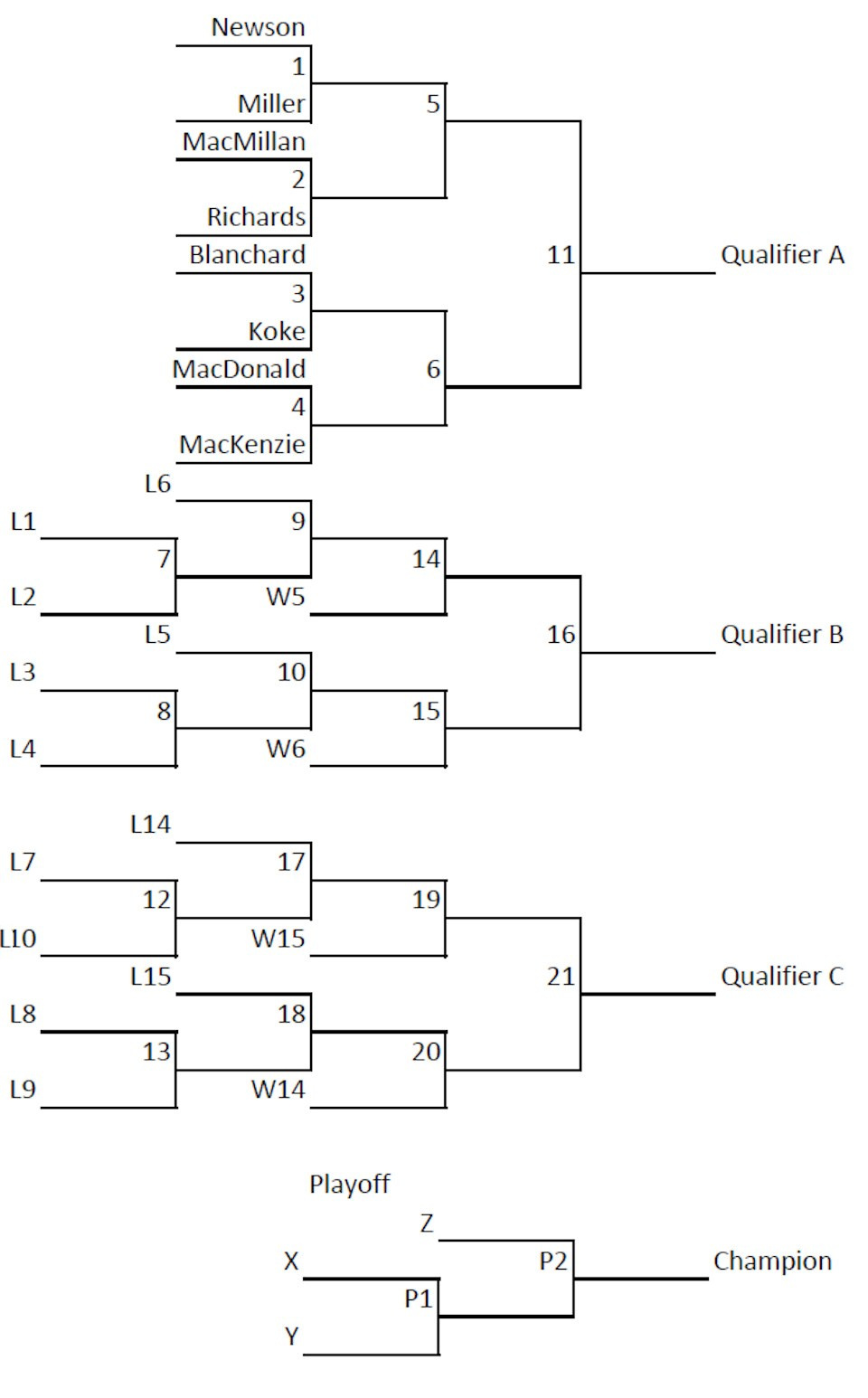 Explanation for P1 and P2:

2. If one team wins two qualifiers. They play in both X and Z (and win the event if they win either game), the other winner plays in Y (and has to win both games).

*Qualifying games are in yellow on the schedule.