Team PEI wrapped up play with the round robin on Friday at the Canada Games in Red Deer, with six boy’s and six girl’s teams moving on to the playoff round. In the girl’s section, Nova Scotia and New Brunswick won their quarter-final games, against Sask, and Alberta, respectively, with NS facing Ont. in one 10 pm AT semi-final, and NB taking on Manitoba in the other.

On the boy’s side, only one Maritime team, New Brunswick, made the playoff round, losing to Newfoundland and Labrador in the quarter-final. NL faces Ontario in the 10 pm semis. The other quarter-final saw Manitoba edge Alberta to advance to the other semi against BC. 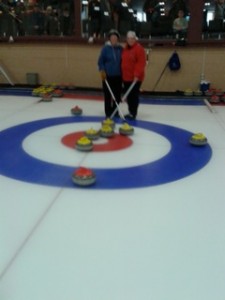 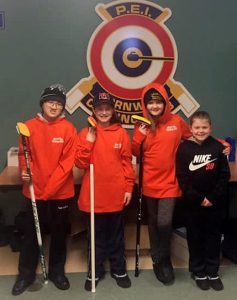 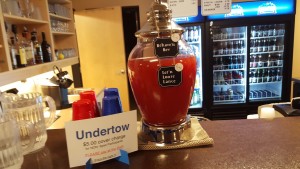 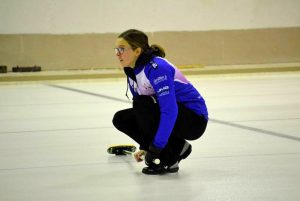 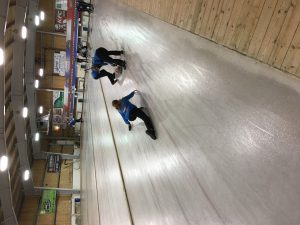