Click for photo galleries from Draws 4 and 5, including Team Snow and Team Ferguson, who weren’t in the Draw 2 gallery

Having won both the “A” and “B” qualifying finals for the championship round of the modified triple-knockout draw, and advancing directly to the “C” final at 2 pm Sunday, the Lauren Ferguson rink now needs just one win in their next three games (the “C” final and the 2 championship games on Monday) to repeat as Girl’s champions at the PEI Under 18 Curling Championships in Cornwall, while their opponent, the winner of the “C” semi-final between the Rachael MacLean and Sydney Howatt rinks at 10 am Sunday, would have to win all three. 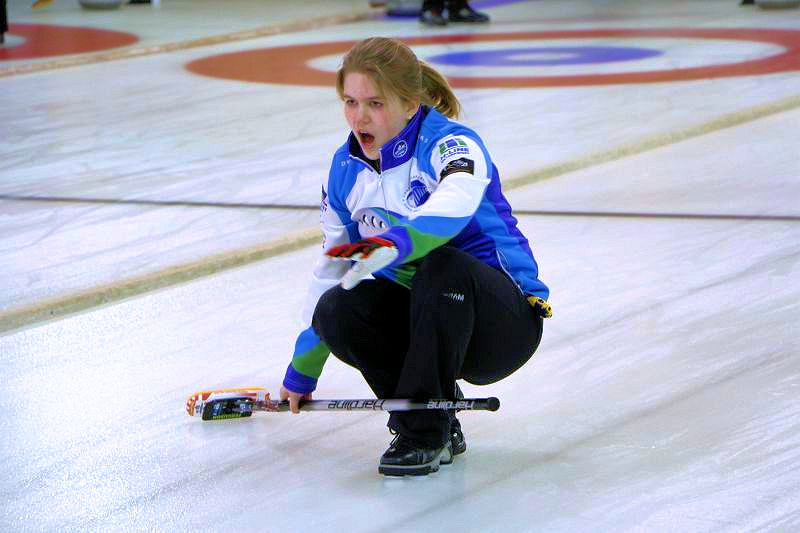 Ferguson won the “A” qualifier game on Saturday morning with a 10-9 extra-end decision over Emily Sanderson, who picked up five points in the last two ends to tie the game, but Ferguson took the win with a single in the extra.

It was another close loss for Sanderson in the “B” semi-final. She was leading 7-3 after five ends, but the Rachel MacLean team pulled out a come-from-behind 8-7 victory with a triple in six, and single steals in the final two ends.

Ferguson’s 9-2 win in the “B” final over MacLean was helped out by a four point steal in the fifth end, while a triple in the seventh brought the game to a speedy conclusion. 9-2 was also the score as the Sydney Howatt rink eliminated the Sanderson foursome in six ends in a “C” game and advanced to the 10 am Sunday “C” semi-final against MacLean. All five girl’s rinks in the event are from the host Cornwall club.

In the three-team Boy’s section, the defending champion Mitchell Schut rink from the host club took the “A” qualifier game 5-3 over the Brayden Snow foursome from the Silver  Fox in Summerside, stealing singles in ends three through 5. Chase MacMillan and his Charlottetown Curling Complex team beat the Snow rink 9-4 in their “B” semi-final match, while MacMillan stole singles in the last two ends of the “B” final against Schut, for a 5-3 win and a spot in the championship round.

MacMillan will now play the winner of the 10 am Sunday “C” semi between Snow and Schut, in the “C” qualifying final at 2 pm Sunday.

With separate winners of “A” and  “B”, there will be at least one Championship Round game, at 10 am Monday. If either Schut or MacMillan win a second section, it could end then, if the double-section winner takes the first game, otherwise the deciding game goes at 2 pm.

The winning boy’s and girl’s teams advance to the third-annual Canadian Under-18  Boys and Girls Curling Championships, to be played April 2-7 at the Glen Allan Recreation Complex in Sherwood Park, Alta. 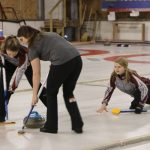 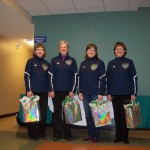 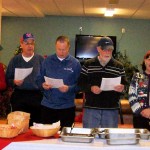 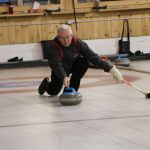