The Western Community Curling Club in Alberton will play host to Curl PEI’s championship event for its youngest curlers — those under the age of 13 years, from March 15-17. This is an “open” event with any combination of boys and/or girls on a team. Teams play six-end games. There is one team entered from Cornwall, skipped by Ella Lenentine. 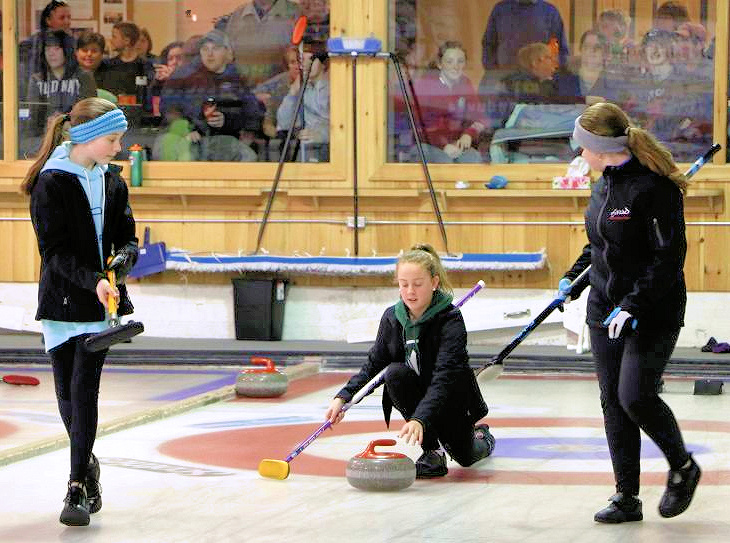 Nine teams from five of the seven PEI curling clubs are entered. Brayden Snow from last year’s “A” section-winning rink from the Silver Fox, is now skipping that team, and will looking for his second title. Last year’s B section winning skip Ella Lenentine from Cornwall is also back, as is “C” winner Sydney Carver from Montague. The Nate Shaw (Montague) and Jorja McLellan (Maple Leaf) finalist teams from last year are also entered.

Live results will be available at peicurling.com/scoreboard

Each Pool will play a round robin.
There will be no tie-breakers played for placement into the finals.

Placement from each pool into a Final will be determined first by win/loss, then head to head between tied teams, then cumulative Last Stone Delivery (draw to the button) and finally by points.

Position within each Final will be determined first by record from round robin, then cumulative Last Stone Delivery (draw to the button) and finally by points.

5 Points per win, 1 point per end and 1 point for difference of score to a max of 3.

(Draw tree will not be updated during event. Refer to live results for draw progression) 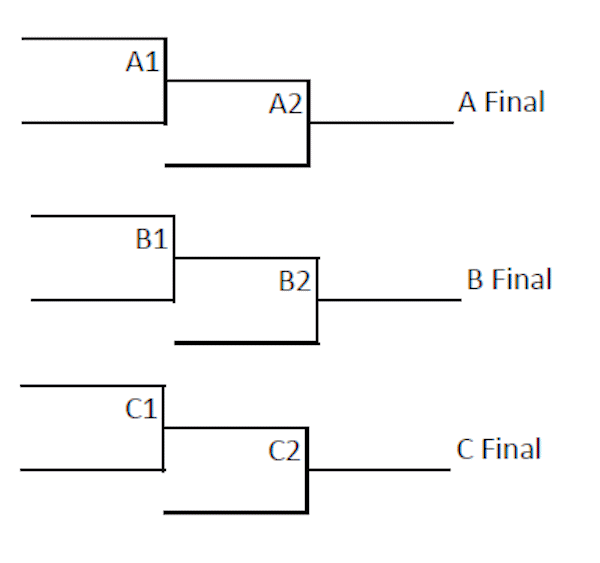 Specific Rules of Play for the Provincial U13
1. Competitors will be a maximum of 12 years of age on June 30 of the year prior to the
competition.
2. Games will be six (6) ends.
3. This will be an open event (all boys, all girls or any combination on a team)
4. All teams must have an adult coach or Chaperone on-site for each game. Minimum
certification is not required to access field of play.
5. The U13 will continue to be tied to the March Break. It will not be held either weekend of
the March break but the closest weekend prior to or after the March break that the Club is
able to host them.
6. There must be an official at all draws.
7. Time clocks will not be used. 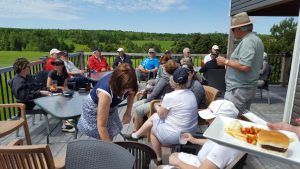 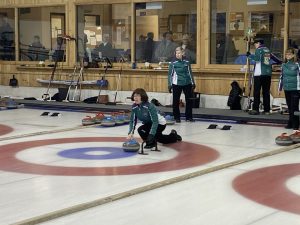 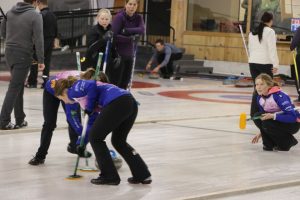 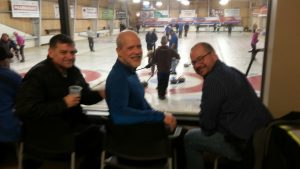 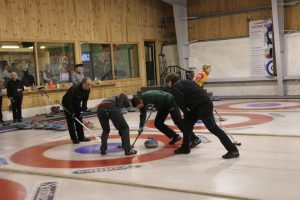