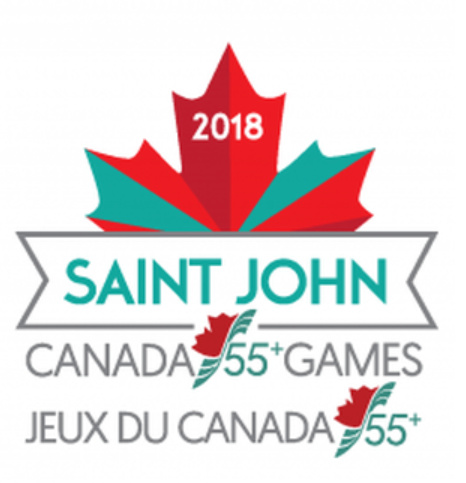 (This story is from an event which took place in August, but we recently received a team photo, and are sending it out again so we will have it on file).

The Games are a biennial event encompassing more than 20 events ranging from very active sports like hockey and tennis to more sedentary competitions like Scrabble and bridge. P.E.I. was represented in hockey, curling, swimming, track and field, cycling, bowling, golf, bocce, and Scrabble. 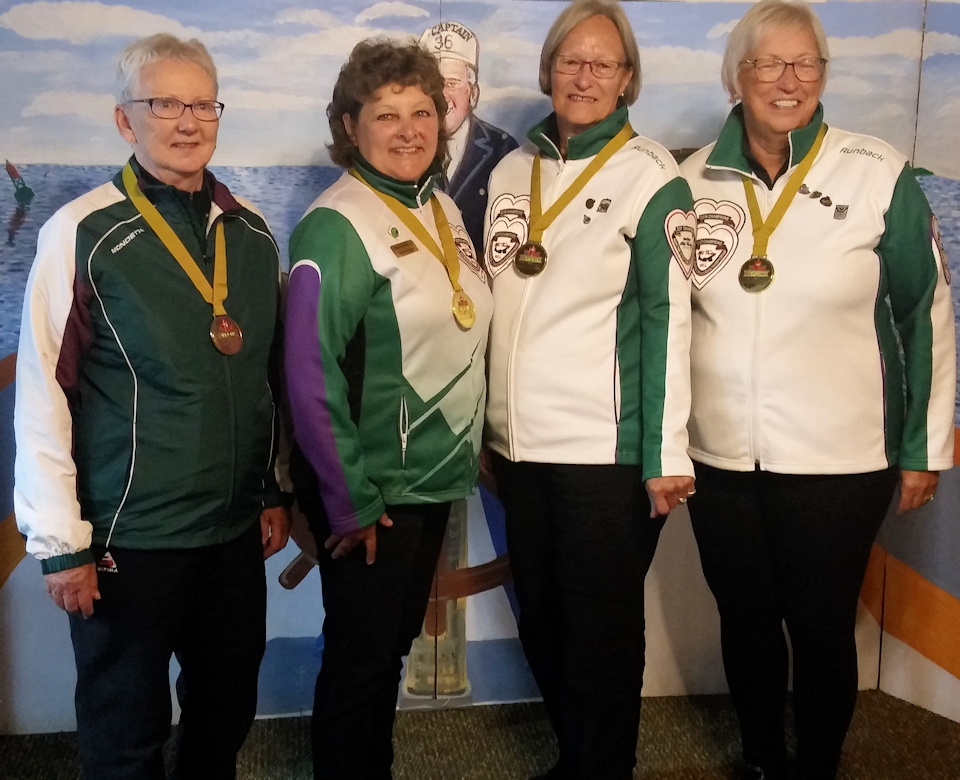 Cornwall member Marjorie Matthews earned two gold medals and a silver in track and field while cyclist Paul Wright brought home a gold and a silver.

In bocce, Adrian Clarke and Cornwall member Ernie Stavert were in a four-way tie for first but lost on tie-breaking rules.

In the hockey competition, P.E.I.’s 55-plus men won bronze, the 65-plus men lost in the bronze medal game, the 70-plus men did not qualify for the medal round and the women missed the medal round on a tie-breaking formula. 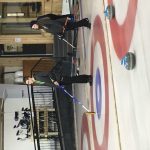 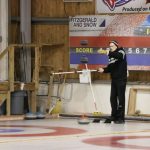 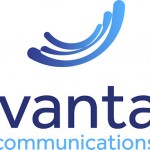 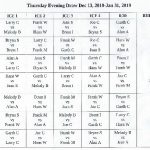