The ice is out, and it’s time to wrap up another great season at our Club! 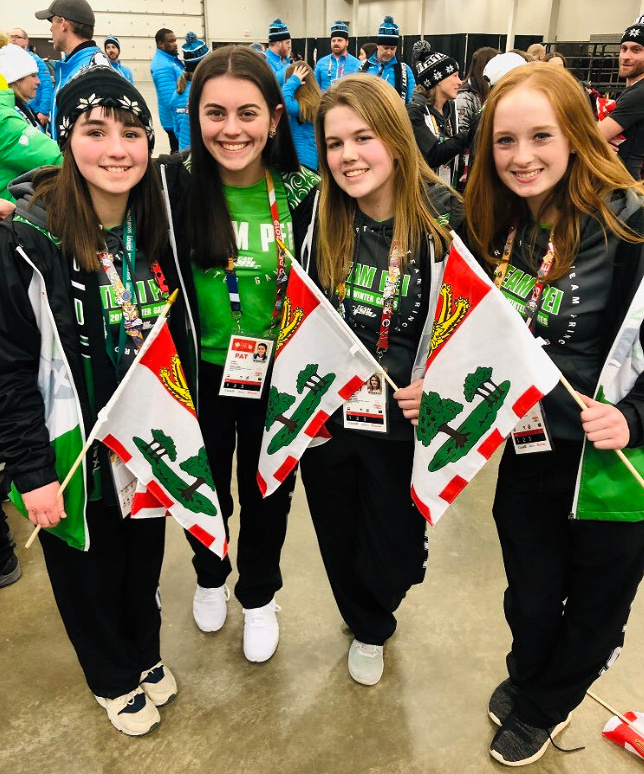 One of the highlights of the year was the Lauren Ferguson rink competing in THREE Canadian Championships – the Canadian Juniors, the Canada Games, and the Under 18, with David Murphy coaching the first two, and Pat Quilty subbing in the U18 while David was curling in the Canadian Masters. They also won the Fall Fling in Summerside. Team member Alexis Burris and coach Quilty both won Balance Plus Fair Play awards at the U18.

Team Mitchell Schut was also both Canada Games and U18 reps.

We also hosted both the Maritime and the Canadian Stick Curling Championships, along with the PEI Under 18 championships, and by all reports, all went well!

Here is a month-by-month recap of our season. Click on each story for more info.

2018 Canada 55+ Games in Saint John, N.B.:
The Cornwall rink of Gloria Clarke, Ruth Stavert, Elaine Hughes, and Janette Fraser won the 65-plus women’s curling division, while Cornwall member Marjorie Matthews earned two gold medals and a silver in track and field, In bocce, Adrian Clarke and Cornwall member Ernie Stavert were in a four-way tie for first but lost on tie-breaking rules.

Seniors Learn to Curl program gets underway in Cornwall

Cornwall’s Lauren Lenentine to play for Manitoba team next season

14 teams take part in U13 Spiel at Cornwall

Cornwall teams wrap up Round Robin play at the Canada Games

Cornwall’s Ella Lenentine rink repeats as “B” Division winners at PEI Under 13 Ch’ship, Cornwall members on “A” finalist team

Cornwall teams and/or players competing in Canadian University and Mixed Doubles Ch’ships plus U18, U25 Mixed Dbls Test events in Fredericton

Paul Horne, who survived a cardiac incident on the ice at our Club in 2010, passed away in December, while former Club President Joe Doyle passed in January.

Remaining events this  year are our Annual General Meeting on May 24th, and our annual Golf Tournament on June 15

Next season will be somewhat of a transition year at the Club, with our long-time Manager, Bev McCormick, retiring, and Lance Lowther, our only head ice-maker since the Club began, also announcing that he is stepping back. We wish them the best of luck in the future and note that our Club will have a number of changes to deal with, but we’re sure things will go well, with help from our members and our Board of Directors! We hope to see everyone back at the Club in mid-October for our 2019-2020 season! 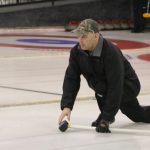 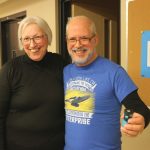 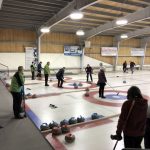 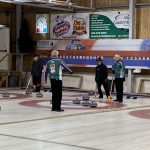