Here are the Draw winners for the season that have been sent to us. Thanks to our generous sponsors and congrats to all the award winners!

Congratulations to the winners of round one of our Monday evening single-entry mixed, who received gift certificates from sponsor Montana’s BBQ and Bar: Lorianne Davies, Donald Weeks, Rick Neumeyer,  and Donna Musto. 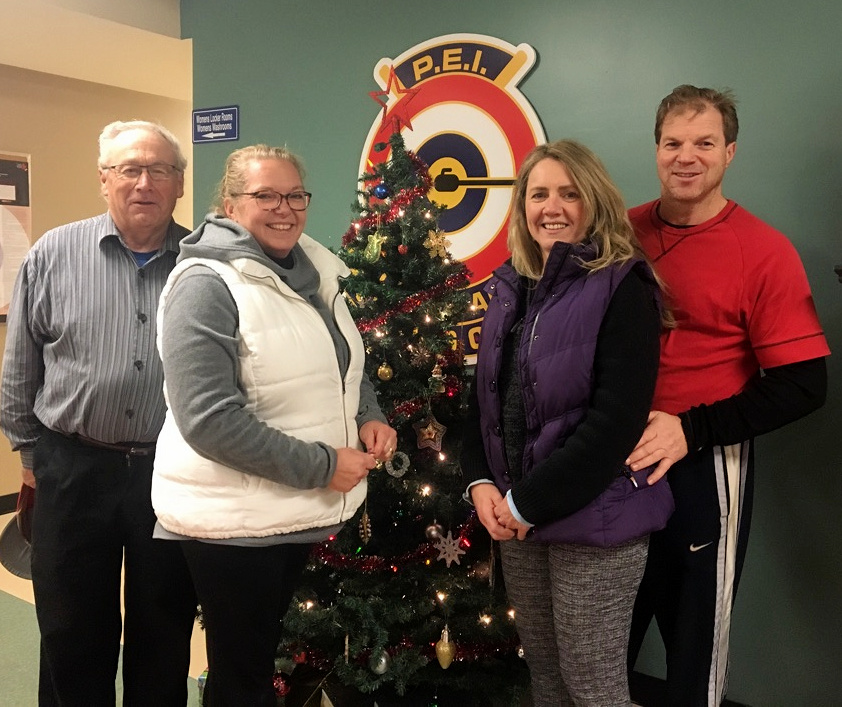 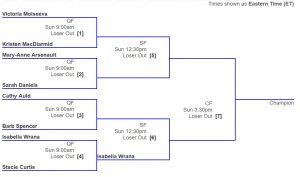 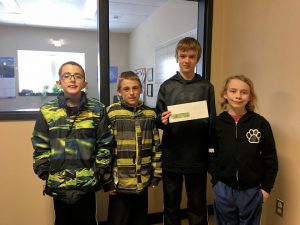 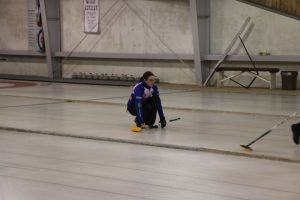 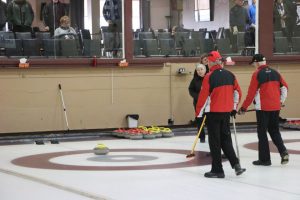 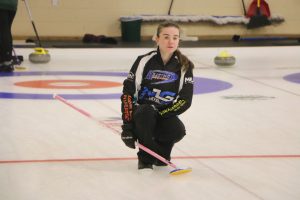