Some of Canada’s up-and-coming curling athletes will get a little financial breathing room after being named recipients of the 2019 Curling Canada For the Love of Curling scholarships, Curling Canada announced today. 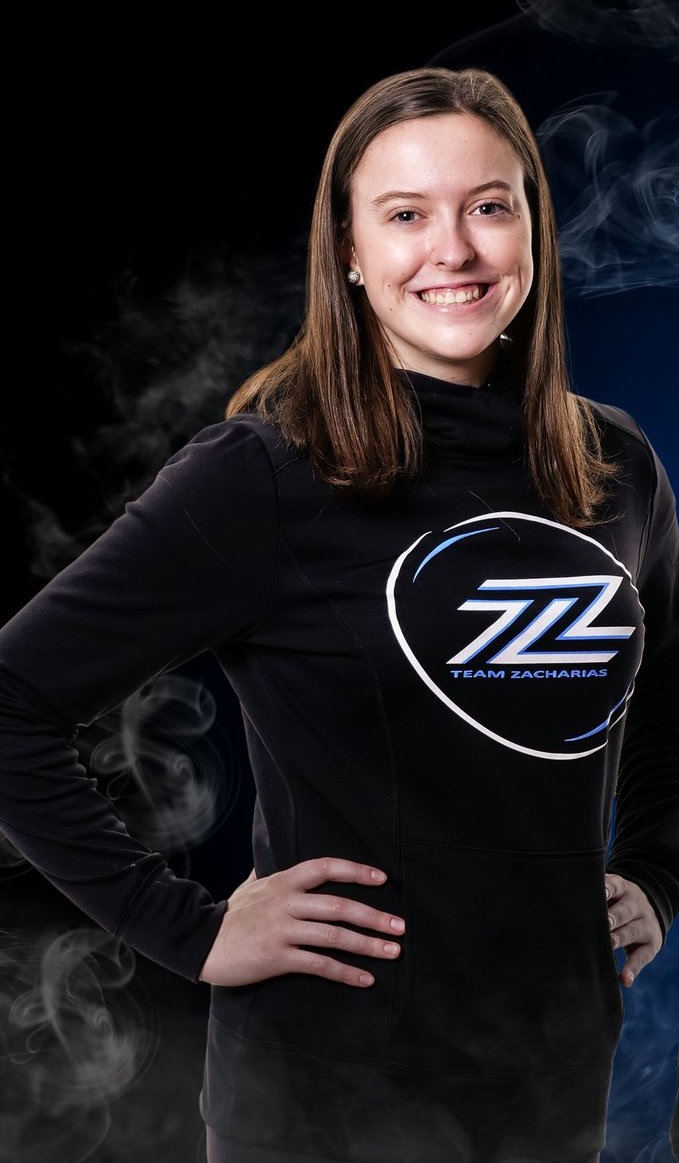 Among the recipients is Lauren Lenentine, from New Dominion, P.E.I., who got her start here at the Cornwall Curling Club, and will be in the Science program at the University of Manitoba for the upcoming scholastic year. Lauren is curling this season on a Winnipeg team skipped by Mackenzie Zacharias, and including Lauren’s former Nova Scotia teammate Karlee Burgess, and fellow recipient Emily Zacharias. 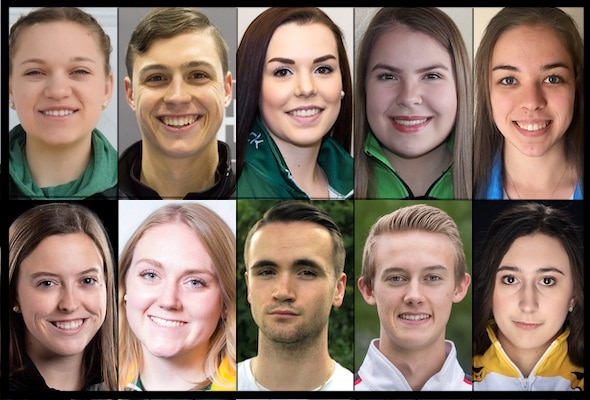 A total of 62 applications were received from across Canada for the scholarships, which are one of the highlighted initiatives of Curling Canada’s philanthropic program.

A selection committee then took on the difficult task of whittling that list of deserving applicants to the 10 recipients announced today.

“I was extremely proud to be part of this process, and while it was difficult to narrow the list down to the 10 recipients, it was also encouraging to learn more about such an amazing group of young athletes,” said Maureen Miller, Chair of the Curling Canada Board of Governors and a member of the selection committee. “As a sport, I can tell you that we are in good hands going forward. We have extremely talented young curlers, but just as importantly, they are exceptional citizens within their communities.”

The scholarship program is an investment in Canada’s curling community, with applicants being assessed on their academic accomplishments and aspirations, their curling achievements and, finally, their volunteer contributions within the community. The successful recipients will utilize the award to cover a portion of their education and curling costs during the 2019-20 school year.

To be eligible for consideration an applicant needs to be enrolled full-time for at least two semesters at a Canadian university or college, in addition to being registered to compete for Canadian Team Ranking System points during the 2019-20 curling season.

Streifel, in fact, contributed $1,200 to Curling Canada’s philanthropic program by participating in the 2019 Women of Curling Calendar.

The Curling Canada philanthropic program was introduced during the 2013-14 season to help junior curling and to support curling centres in Canada. Last season, donors invested $494,755 in the sport of curling to support youth programs across Canada. The Egg Farmers Rocks & Rings program presented by Curling Canada, Curling 101-Try Curling, Hit Draw Tap presented by Tim Hortons, and For the Love of Curling scholarships are only made possible thanks to the generous support of Canada’s curling community. 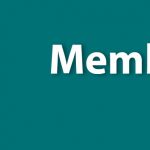 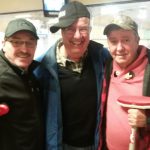 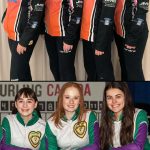 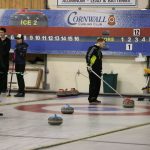