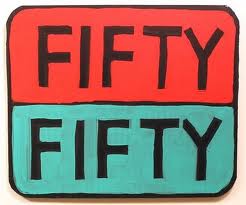 As was discussed at the Annual General Meeting, we are making changes to our 50X50 “Snowball” draw for adult members this season. In the past we had followed the practice of most places doing these draws by requiring you to sign in weekly. As well, you had to sign in yourself – no one else could sign in for you. This is generally done for the purpose of bringing you into a place of business more frequently so they can sell you more of whatever they sell. This doesn’t really apply to a curling club, where you normally visit only during your regular draw time. To be fair to all draw nights, we followed the practice of holding over the 50X50 draw to the following week in the event that one curling draw was cancelled due to weather or other circumstances, to ensure that everyone had an equal chance to sign in. When a draw was held over to a second week, only the members from the night that was missed signed in, as you can only sign in once for a draw, so the draw pot didn’t grow much the second week.

This year, you will be able to pay in advance for the entire season, and draws will be held EVERY week that there is curling — 25 weeks in total. Our weekly draw entry fee is $2, so you can pay $50 in advance to be covered for the entire season. As well, should you want to continue to sign in weekly, but can’t make it in to sign up on a particular week, you can have someone else put in a Toonie for you and sign the sheet on your behalf. The draw will be held every week, regardless of whether or not all draws are held that week.

Here’s how the weekly draw works, once the season gets underway:
There is a jar by the bar (if it’s not there, ask!), and a notebook by the jar. Chuck a Toonie in the jar, and print and sign your name in the notebook (or have someone else do these two things for you). If you bought the “season ticket” you don’t have to do anything – you will automatically be entered in each weekly draw.

Each Thursday a name will be drawn from our list of the Club’s paid adult members. If it is YOUR name, and you were signed in that week (or have a “season ticket”), you win half the contents of the jar. If you did NOT sign in or have a season ticket, you would win NOTHING, and the money “snowballs” i.e. is carried over to the next week. 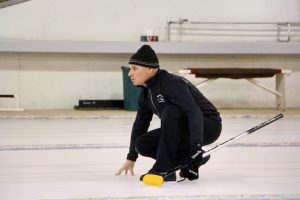 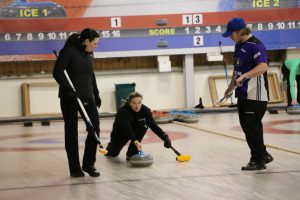 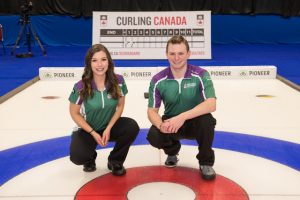 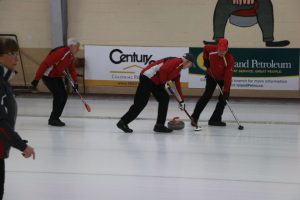 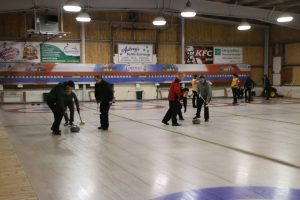