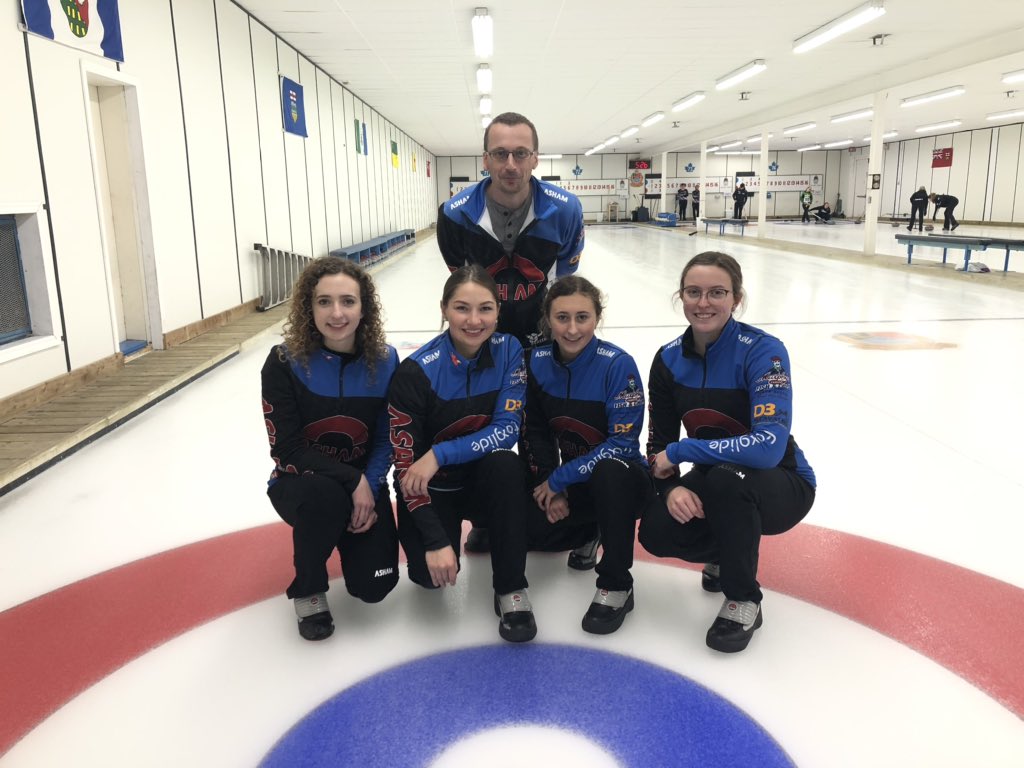 Team Zacharias. Lauren Lenentine is on the right

Team Zacharias lost their opener but picked up four straight wins going before losing 8-7 in an extra end to the Selina Witschonke squad from Switzerland in a Saturday night “B” qualifier. Zacharias then beat Ottawa’s Lindsay Thorne 8-7 in a 10 am Atlantic Sunday “C” qualifier for the semi-final round. Zacharias beat Team Gabrielle Lavoie of Quebec City 9-6 in the semis, and starting filling the scoreboard early in a 9-0 championship game in only four ends against the Kira Brunton squad from Sudbury.

Charlottetown’s Tyler Smith team, which includes Ryan Abraham, Jake Fleming, and Ryan Lowery, and the Katie Shaw rink, also from Charlottetown (and former Cornwall members), which includes Alexis Burris, Meghan Sherren, and Lexie Murray, were also in the event, with Smith finishing with a 4-3 win-loss record and Shaw going 0-4. 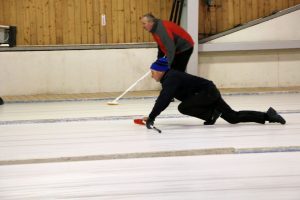 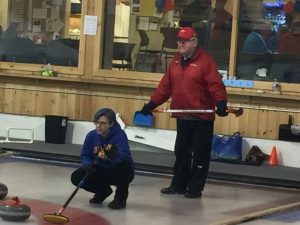 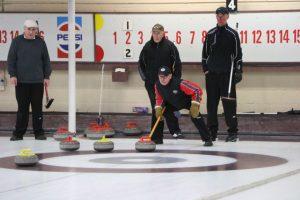 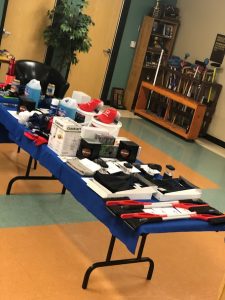 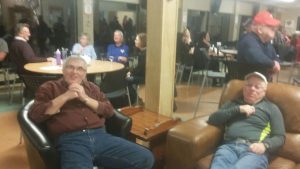