The Lauren Ferguson team from the Cornwall Curling Club, playing with three while their third, Sydney Howatt, recovers from a motor vehicle accident, finished round-robin play at the 26th Oak Island Junior Cashspiel at the Chester Curling Club with a 3-1 win-loss record, advancing to the Sunday morning semi-final round against defending champion Cally Moore and her team from Lower Sackville NS. 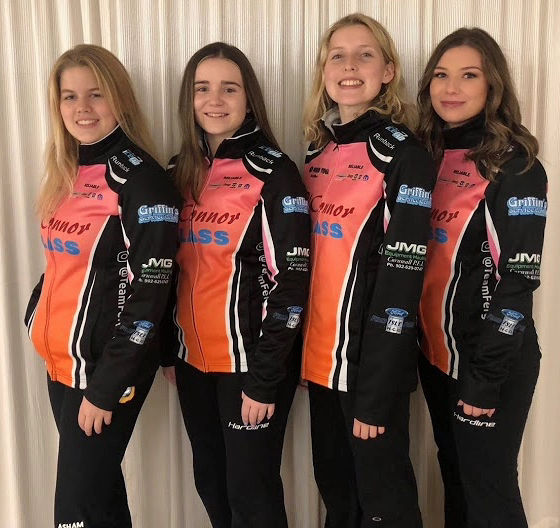 Ferguson, whose team also includes Kristie Rogers and Rachel O’Connor, lost her opener to Taylour Stevens of Halifax but beat Melodie Forsythe of Moncton, and Sarah McNeil Lamswood of Stephenville NL, going on to defeat Marin Callaghan of Halifax 8-5 to qualify for the semis. Stevens faces MacKenzie Mitchell of St. John’s in the other semi-final match. The finals are scheduled for 1 pm. The Katie Shaw team, also from Cornwall, finished just out of the playoffs, with a 2-2 win-loss record, defeating 2nd place Cally Moore 6-3, and beating Kaylee Nodding of Bridgewater, but losing to 1st place Mitchell and to Truro’s Allyson McNutt in qualifier-round action. Stevens is 4-0, while the other three semi-finalists are 3-1 going into championship round play.

On the junior men’s side, Cornwall’s Mitchell Schut rink finished the round-robin just out of the playoffs with a 2-2 win-loss record, losing their opener to Ethan Young of Halifax, but beating Ryan Strang and his Lower Sackville foursome, and Keith Langlois of Halifax, in their next two games. The Schut squad lost their final qualifier round match to defending champ Graeme Weagel from Halifax. 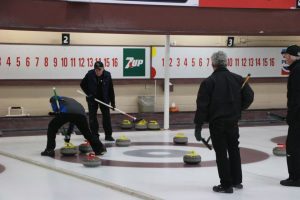 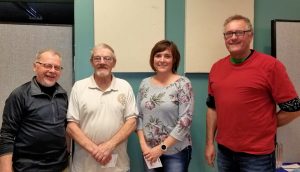 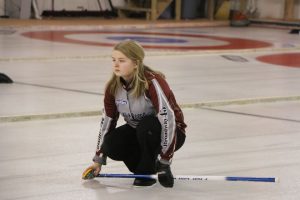 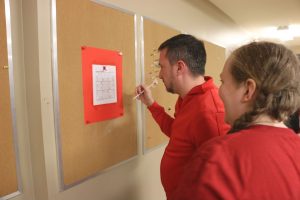 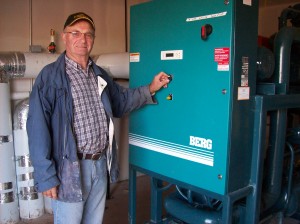