The USA Men’s Tour is coming to the Cornwall Curling Club!

This is similar to the USA Women’s Tour that was here last year, and previous visits we have had from curlers from Scotland.

Curlers from various regions on the United States will travel to Canada to curl against their northern neighbours.

The tour will take place from Friday November 8, 2019 to Sunday November 24, 2019. The Eastern tour will start in Halifax, travel on to Newfoundland, back to Nova Scotia, then on to P.E.I, then to New Brunswick, and will finish back in Halifax.

There will be twenty curlers from the United States in the Eastern Tour, with four teams playing each draw and one having a bye, so each club will be expected to ice four teams for their particular draw.  Normally the US teams are welcomed into a club by some means such as an “arch of brooms”, and there will be an exchange of pins prior to the game, and lunch after.

Similar to the Canada/Scotland Strathcona Cup that some of our members have participated in, this event is based on total points scored by Canada and the U.S., so each game will be played to full completion of eight ends, regardless of the point spread.

Their stop here at the Cornwall Curling Club is Saturday, November 16, 2019 at 9 am, followed by lunch and social time

They are looking for four competitive men’s teams to play against them.

The signup sheet is now up at the Club. If more than 4 teams sign up, a draw will be made to choose the teams that will be competing.  It will cost each competing Cornwall team a total of  $40, which includes one eight-end game, lunch, and the opportunity to meet some fine American curlers! 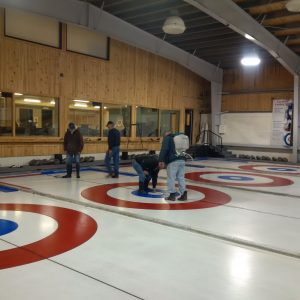 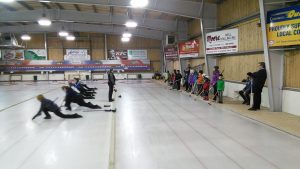 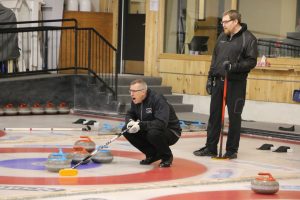 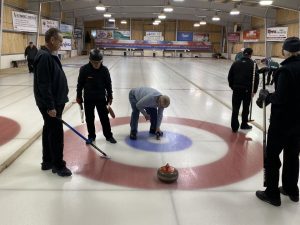 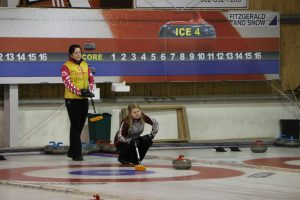