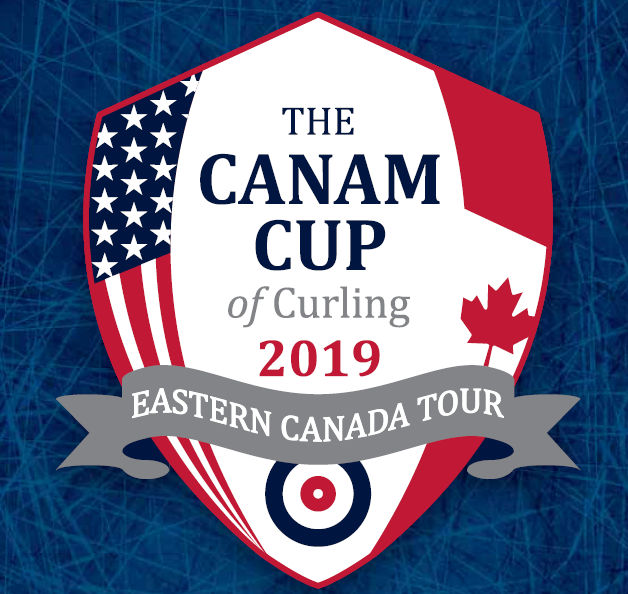 The inaugural CanAm Cup of Curling kicks off this month, and PEI, including the Cornwall Curling Club, will be part of it. In 2017 at the World Men’s Curling Championships in Las Vegas, Peter Inch of Curling Canada and Rich Lepping, chair of the US Curling Association, met for the first time, and charted a path leading to the first Canam Cup of Curling tour, designed to foster fellowship and tradition between American and Canadian curlers. The tour will alternate between the two countries every five years, with Canada acting as the first host.

This month the United States team—led by Captain Steve McKee— will take to the four Atlantic Provinces and, for almost three weeks, play for the Lepping-Inch Trophy. Also known as the Chairman’s Cup, the trophy was donated by the chairmen of the respective curling associations. The trophy is an antique George V English sterling silver presentation bowl dating from 1919. Valued at $10,000 US, it will travel between the two countries and be engraved with the winning team’s name and country.

For the latest info on the CanAm Cup, visit: http://www.canamcurling.com/

Here is the PEI Itinerary. You are invited to come out to the respective curling clubs (especially ours at 9 am Saturday!) and cheer Canada on to victory!

– WCF and Canadian rules of play are virtually the same using
– Games are 8 ends — all rocks must be played regardless
of the score
– Tied games are left as a Draw
– USA has last rock to begin each game
– Colours are assigned — USA is always on the top of the scoreboard;
Canada on the bottom
– Make sure that the eighth end is treated like any other end
including measures
– The score from the eighth end is to be posted on the scoreboard
– The Courier & Captain (or designate) will agree on all scores
and sign off on the sheet
– All scores are accumulated into the Grand Total to determine
the winner of the Cup
– If the USA requires a non-USA to sub, the game will not
count in the Grand Total unless previously agreed between
the Captain & Courier 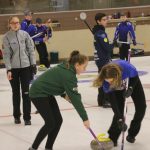 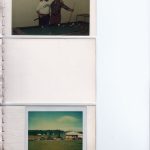 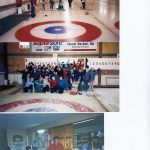 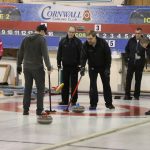