The 2020 PEI Masters Curling Championships, with men’s and women’s divisions for curlers age 60 and over, take place from January 24-28 at the Silver Fox Curling Club in Summerside, with five men’s and three women’s rinks taking part. Defending champs are the Sandy Hope rink from here at the Cornwall Curling Club, and the Lou Nowlan foursome from the Silver Fox, and both are back looking to defend their titles. Other men’s teams include the Paul Arsenault and Bill Hope squads from here in Cornwall, the Blair Jay team from the host club, and the Clair Sweet squad from the Maple Leaf Curling Club in O’Leary. The Sheila Compton rink from the Fox and the Shirley Berry foursome from Cornwall round out the women’s entries. 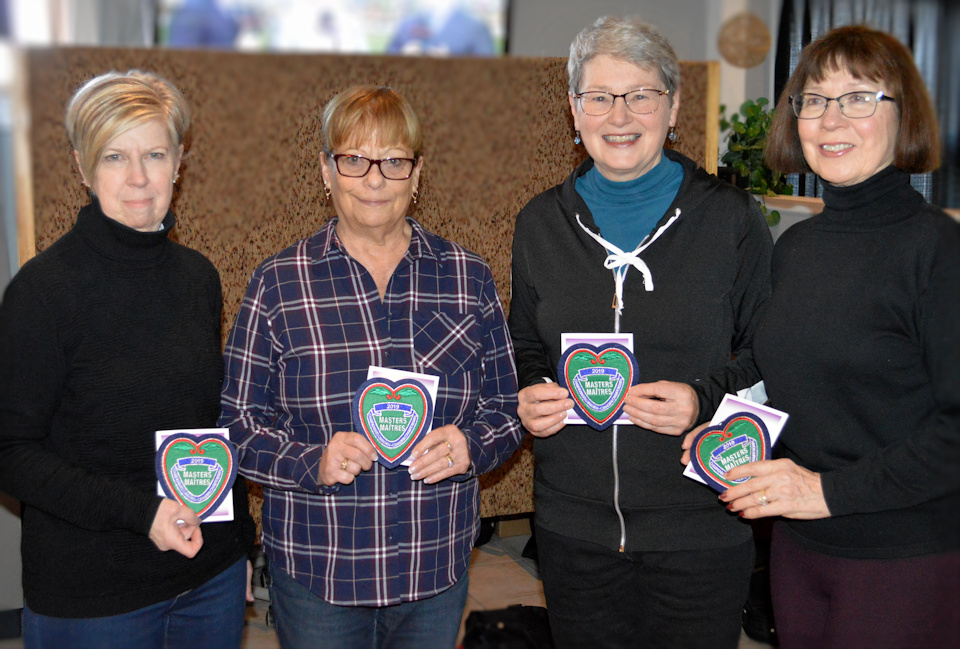 Teams in both divisions of the PEI Masters will play a modified triple knockout format, with draws daily at 10 am and 2:30 pm from Friday Jan. 24 through Monday  morning Jan. 27, with the winners from the three men’s and women’s sections advancing to their respective two-game championship rounds at 2:30 pm Monday and, if needed, 10 am on Tuesday the 28th. Under the modified triple knockout format, a team can win more than one section, If a team wins all three sections, they will be declared champions without playing the championship round. A two-section winner will have a “double life” in the championship round, and win the event if they take either section, while their opponent, the winner of the other section, would have to win both.

The winning and finalist men’s and women’s teams will compete against their peers from New Brunswick and Nova Scotia at the Maritime Masters, here at the Cornwall Curling Club from March 12-14 2020, while the men’s and women’s winning teams, or finalist teams if they are unable to attend, also earn the right to compete in the 2020 Canadian Masters Curling Championships, March 30-April 5, 2020 at the Riverside Country Club in Rothesay, and the Thistle St.-Andrews Curling Club in Saint John New Brunswick.

Live results from the PEI Masters will be available at PEICurling.com/scoreboard

(Women’s games are in violet)

2. If one team wins two qualifiers. They play in both MA or WA and MB or WB (and win the event if they win either game). The other section winner plays in MA or WA and has to win to advance to MB or WB.

*Qualifying games have yellow background for game number on the schedule 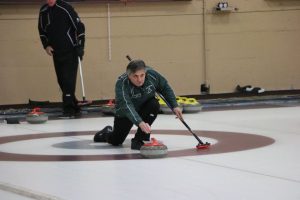 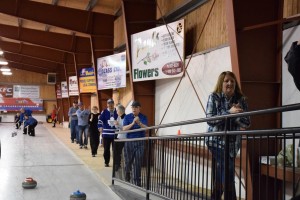 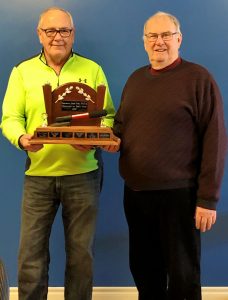