They hope to add another chapter to that book over the next week.

Rachel O’Connor of Charlottetown, and Tyler Smith of Hunter River, will be representing P.E.I. in their final New Holland Canadian junior under-21 curling championships in Langley, B.C. Their journey, however, started 12 years ago.

“I ended up winning my first provincials back in 2008 in Crapaud,” recalled O’Connor, lead with the Lauren Ferguson rink out of the Cornwall Curling Club. “Three other girls picked me up to play on their team for that.

“Tyler won the same year for under-12 in Crapaud and my brother (Noah) was actually curling on his team when they won, which was pretty neat, too.

“Then, about three years ago, I won my first under-21 provincials and Tyler won that year as well with my brother on the team, and we all went to Victoria, B.C., for nationals back in 2017.”

Asked what he remembers about his first provincial title, Smith said his team had to play a tiebreaker to get to the final.

As fate would have it, Smith’s Montague Curling Club rink clinched his fifth provincial junior title as skip on the same sheet of ice.

P.E.I. rinks hoping to make championship round of junior nationals

“We are hoping to win as many games as we can,” said Smith. “I think we have a pretty good shot at it and it will be one of the better chances we’ve had.”

“We are hoping to make it to at least to the championship round and we’ll see how we do from there,” said O’Connor.

Click to read the full story in the Journal Pioneer 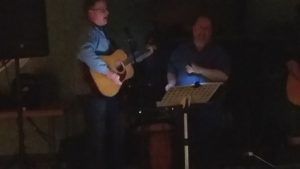 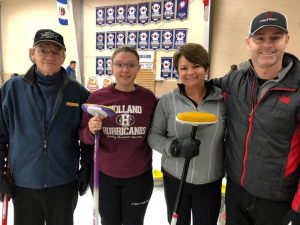 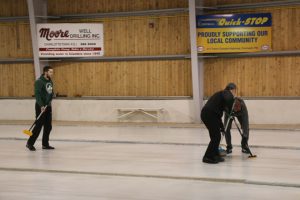 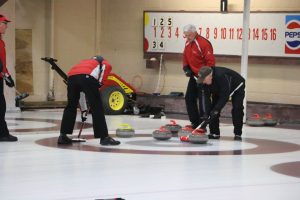