The Jenny and Edward White couple from the host Silver Fox Curling Club has captured both the A and B sections of the 17-team modified triple knockout PEI Mixed Doubles Curling Championship, advancing them to both Monday championship round games at 12:45 and 4 pm, and giving them the championship if they win either game. They could have wrapped it up with a win in the “C” final at 9:30 am Monday, but they lost their Sunday semi-final match 12-8 to their clubmates Jamie Newson and Miranda Ellis, and won’t advance to that game.

In the morning “C” final, Newson/Ellis take on Charlottetown’s Robbie Doherty and Amanda Power, who beat Cornwall’s Calvin Smith and Katelyn Burgoyne twosome by a 7-5 score in their “C” semi-final matchup. The “C” winner faces Team White in the championship round, where they would have to win both games to take the title.

Earlier on Sunday, the Whites scored a triple in the seventh end and stole an 8th end single in an 8-7 come-from-behind win over Doherty Power in the “B” final, while Newson/Ellis tripled Cornwall juniors Chase MacMillan and Amanda MacLean 9-3 in six ends, and Smith/Burgoyne doubled Cornwall clubmates Liam Kelly and Kristie Rogers 6-3. Team White won the “A” final on Saturday afternoon 8-4 over MacMillan/MacLean.

(Modified triple-knockout format with 2-game championship round, if necessary. This draw tree will not be updated during the event — refer to live scoring for draw progression) 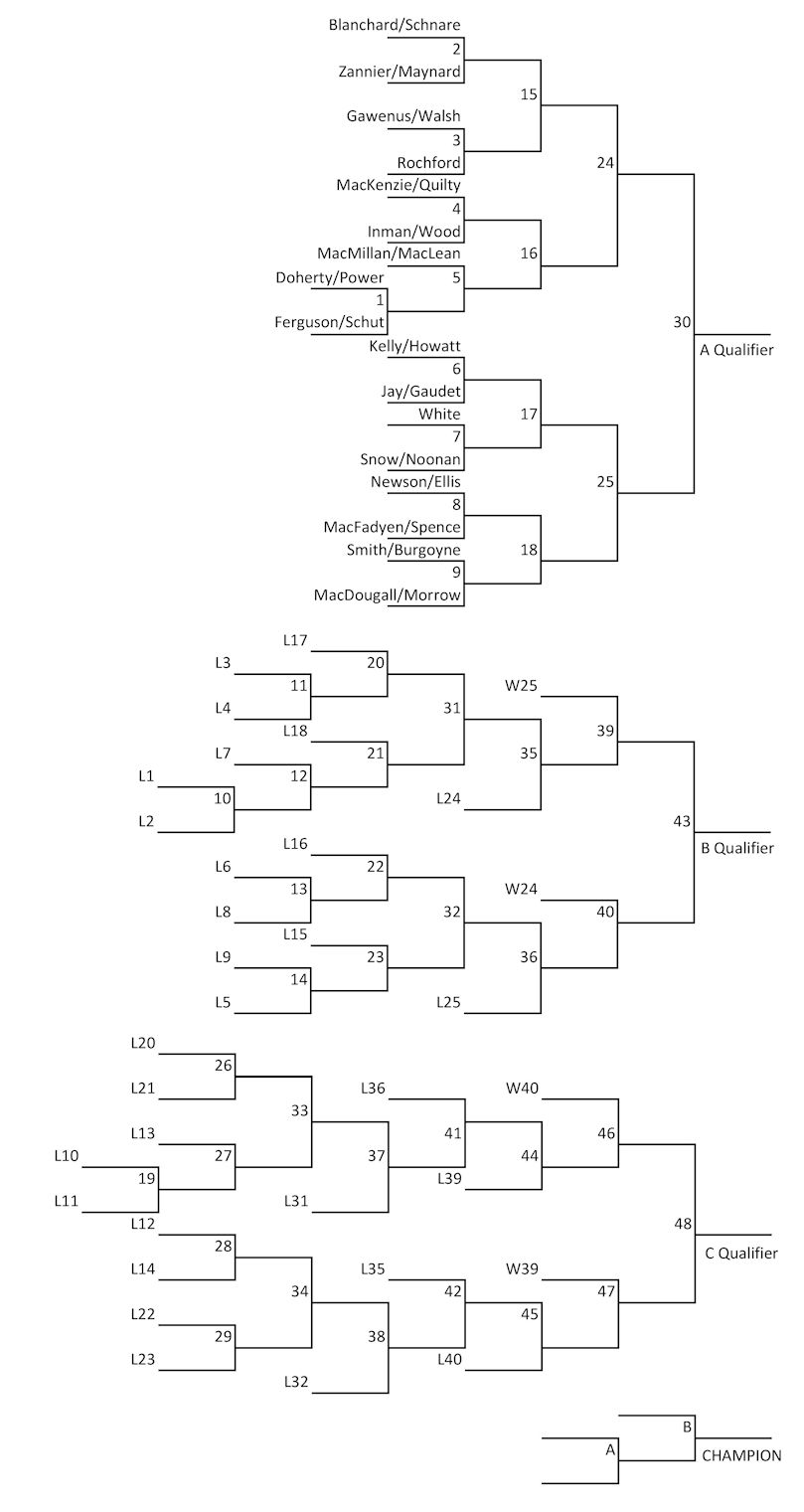 Explanation for Championship Round (Games A and B):

1. If one team wins all three qualifying games*: Championship Round is not required.

2. If one team wins two qualifying games*:
They play in both A and B (and win the event if they win either game).
The other section winner plays in A and has to win to advance to B.

*Qualifying games are in yellow on the schedule 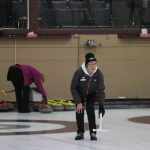 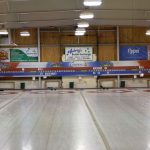 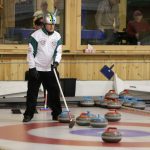