We are sad to learn that Club and Former Board member Darlene Howlett’s father, Francis Howlett, has passed away. Here are the funeral arrangements from Dingwell’s Funeral Home: 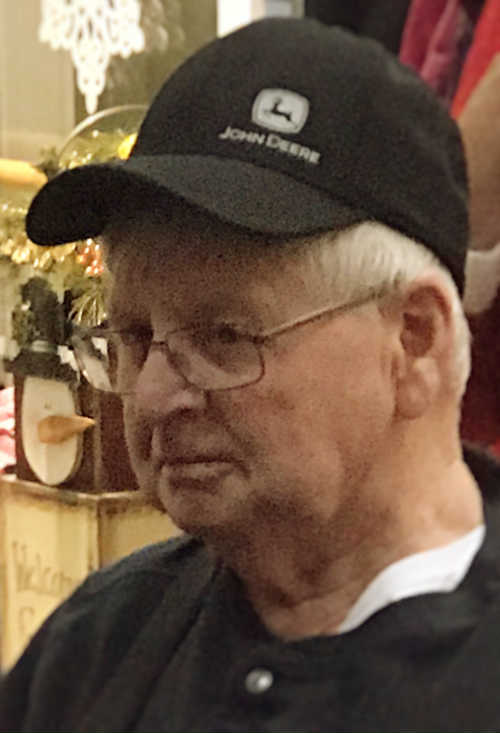 The death occurred peacefully with his wife by his side at the Colville Manor, Souris on Saturday, February 8, 2020 of Francis Joseph Howlett. He was in his 85th year and formerly of Souris West, PE. He leaves behind his loving wife of 58 years, Maureen (nee McKinnon) and children Bernadette Milner (Robert), Darlene and Paul Howlett (Kim MacPhee). Also, to mourn his loss are grandchildren Sadie and Naomi Milner, JoAnna, Mason, Marissa, Marlee and Lauren Howlett, daughter-in-law Suzanne MacIntyre and Paulette Gallant (mother of JoAnna and Mason). Survived by his brother Cecil Howlett (Mary Jane), sister Gladys MacAulay (Albert) and numerous nieces and nephews. Predeceased by his beloved son Shawn, parents Abdin and Irene Howlett and brother Urban Howlett (Natalie). A funeral mass will be celebrated at St. Mary’s Roman Catholic Church, Souris, PE on Wednesday, February 12, 2020 at 11:00 am. Interment will take place at a later date. There will be no visitation by personal request. In lieu of flowers, donations in memory of Francis can be made to the St. Alexis Cemetery Fund. 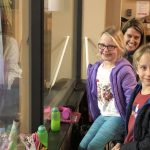 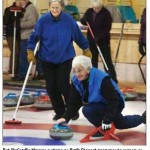 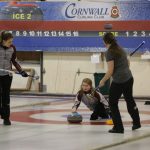 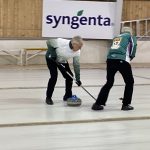