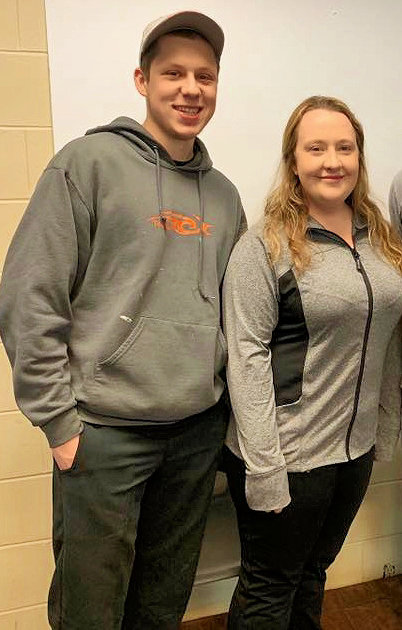 Team White won both the A and B sections of the Modified Triple Knockout draw, but did not advance to the Monday morning C final, which was won by Newson/Ellis, who then would have had to beat the White duo twice in the Championship round.

In the first Ch’ship round game, Newson/Ellis fought back from a 5-1 deficit after four ends, to tie the game 9-all after 8 ends of play and force an extra end, where they stole a single to win 10-9 and bring the championship to a 4 pm sudden-death match. That game was tied 3-3 after five ends, but a four-point sixth end plus a 7th end steal by Team White put the game out of reach for Newson/Ellis, who shook hands after the seventh end, trailing 8-3.

Detailed end-by-end results from the championship are available at PEICurling.com/scoreboard 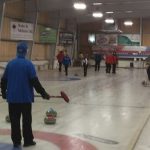 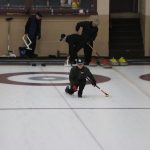 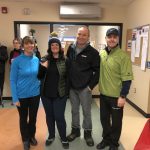 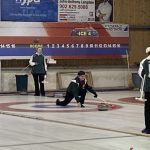