Junior Achievement of Prince Edward Island has announced the three business leaders who will formally be inducted into the P.E.I. Business Hall of Fame on May 20. They are, from left, Liam Dolan, Peter MacDonald and Dan MacIsaac, who gathered at the Delta Prince Edward in Charlottetown Feb. 10 for the announcement. JIM DAY/THE GUARDIAN – Saltwire

All three have a keen interest in the sport of curling, with Dolan, whose wife Kim is a 10-time PEI women’s champion, sponsoring many leagues and bonspiels over the years. MacDonald is a 5-time PEI representative at the Brier, and a longtime curling sponsor. MacIsaac is also a sponsor of curling events, including a decades-long sponsorship of the Kenmac Energy bonspiel here at the Cornwall Curling Club.

Click for a story on their forthcoming induction, in The Guardian. 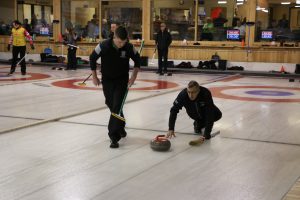 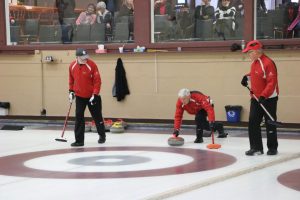 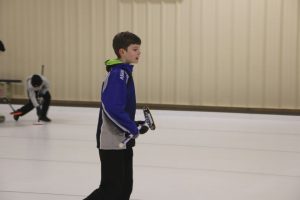 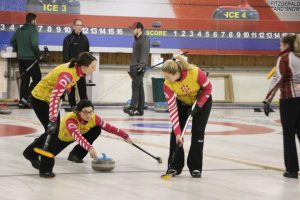