↓
Home Menu ↓
Skip to primary content
Skip to secondary content
It was an all-O’Leary final in the Open Division of the Ferguson-Logan Montague Funeral Home P.E.I. provincial stick curling championships at the Maple Leaf Curling Club in O’Leary on Thursday.

Audrey Callaghan, foreground, and Cornwall’s Bernie Field await direction from their teammates at the opposite end of the sheet while Frances Ellsworth returns to her hack after delivering a stone during round-robin play in the P.E.I provincial stick curling championships at the Maple Leaf Curling Club in O’Leary. – Eric McCarthy

Sherrill Barwise and Bill Smith, winners of the B pool, downed clubmates and the first-place team in the A pool, Dale Dennis and Arthur Lewis, by a 5-1 score in the championship final.
The women’s championship came down to two teams from the Cornwall Curling Club. Gloria Clarke and Ruth Stavert unseated the two-time defending-champions, Elaine Hughes and Etta Reid, 4-2. 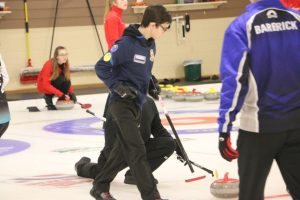 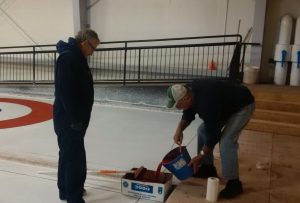 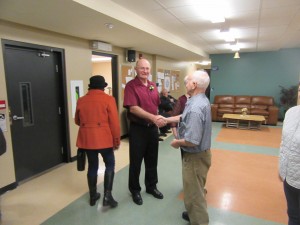 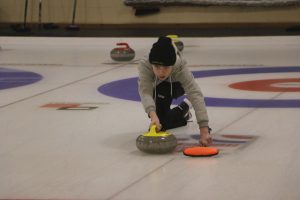 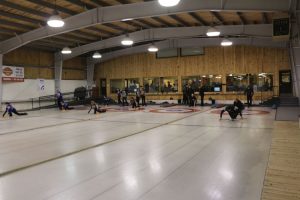