The two-time defending champion Jamie Newson team from the Silver Fox Curling Club, and the Charlottetown Curling Club’s Tyler MacKenzie rink, who were finalists the last two years, are back this year, along with the Alex MacFadyen squad from Charlottetown, the Chase MacMillan and Lauren Ferguson junior teams from Cornwall, the Nick Blanchard foursome from Crapaud, and the George Koke, Philip MacDonald, and Larry Richards teams from Montague.

The winning team will advance to the 2021 Canadian Mixed Championship, Nov. 7-15, 2020, at the Canmore Golf and Curling Club in Alberta.

(Modified Triple Knockout format with 2 game ch’ship round, if required.) 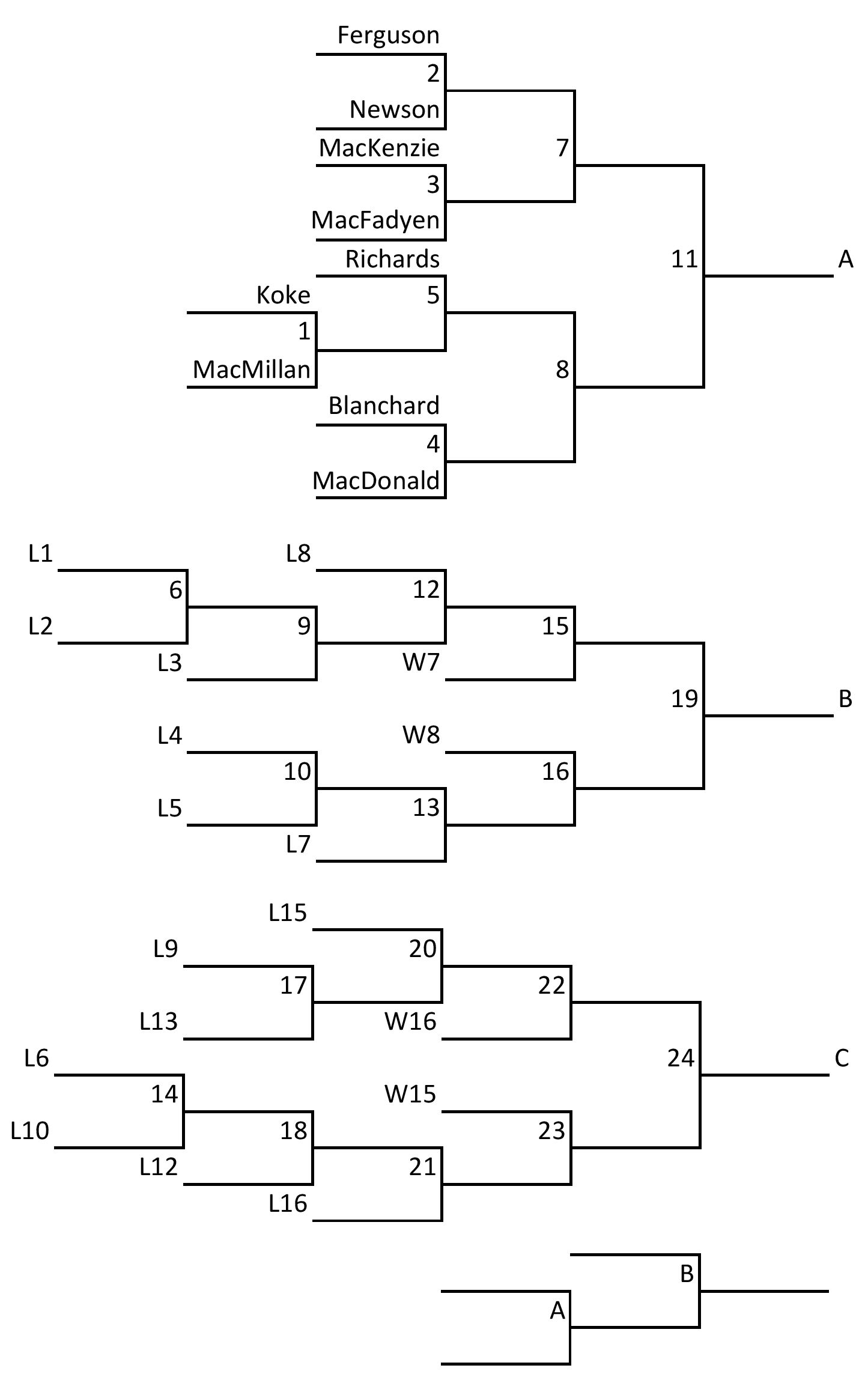 Explanation for A and B:

2. If one team wins two qualifiers. They play in both A and B (and win the event if they win either game), the other section winner plays in A and has to win to advance to B.

*Qualifying games are in yellow on the schedule. 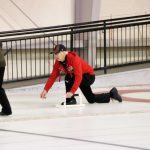 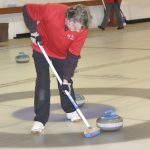 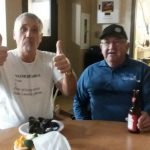 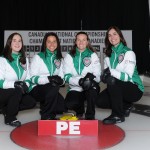