The 2020 PEI Seniors Curling Championships, with male and female divisions for curlers age 50 and over, are set for the Cornwall Curling Club, from February 14-18, with four women’s and eight men’s teams signed up, including the defending champions, the Kim Aylward women’s rink from the Silver Fox Curling Club in Summerside and the Phil Gorveatt men’s squad from Charlottetown. Six of the 12 teams are from the host club, with three teams from the Silver Fox, two from Charlottetown, and one from Crapaud.

Both the men’s and the women’s teams will play modified triple knockout draws, with the winner of each section dropping down to compete in the next section. If a team wins all three sections, they will be champion without a playoff; otherwise, the section winners advance to a two-game championship round on Monday.

The event winners will advance to the 2020 Everest Canadian Senior Curling Championships, March 16-22 at the Portage Curling Club in Portage la Prairie, Man.

Live end-by-end results from the PEI Seniors will be available at PEICurling.com/scoreboard

Come on out to the Club to watch some great championship curling action, and cheer on our SIX Cornwall teams!

(modified triple knockout with two-game qualifier round, unless a team wins all three section qualifier games) 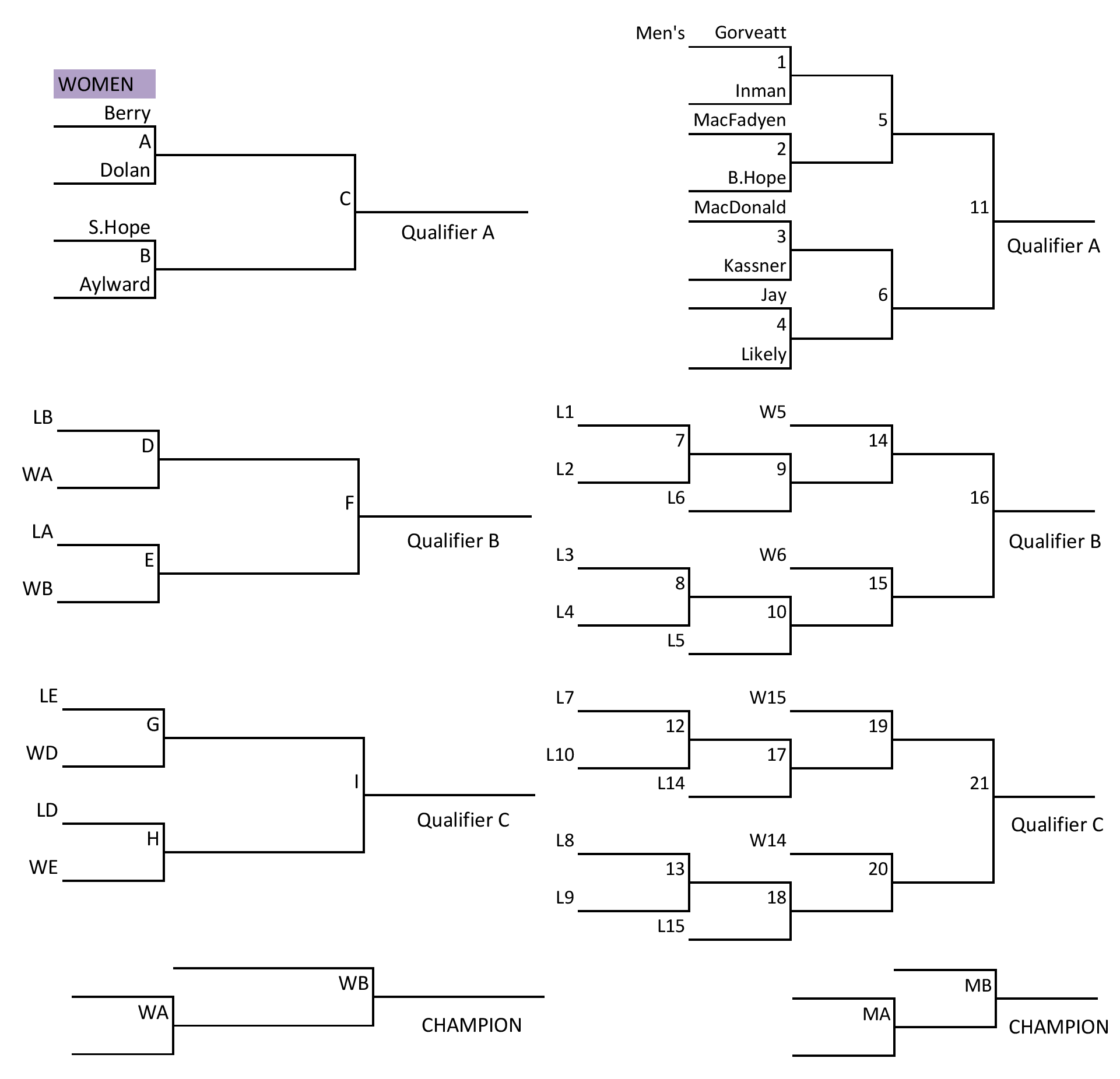 2. One team wins two qualifiers. They play in both MA or WA and MB or WB (and win the event if they win either game). The other section winner plays in MA or WA and has to win to advance to MB or WB.

*Qualifying games have yellow game number background on the schedule 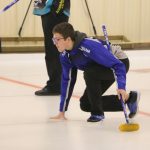 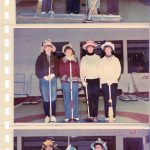 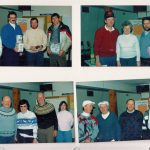 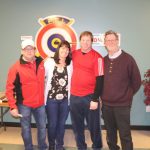