The first of three modified triple knockout qualifying games for the championship round were decided Saturday morning, with the Kim Dolan rink from the host club beating their clubmates the Sandy Hope squad 7-3, after stealing an early lead with a stolen triple followed by another steal, of two points to lead 5-0 after two ends of play.

On the men’s side, defending champion Phil Gorveatt and his Charlottetown team doubled Mark MacDonald and his host club team 8-4 to capture the men’s “A” qualifier.

The “B” section qualifiers for the championship round go Sunday morning at 10. 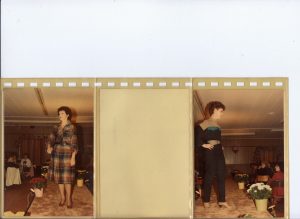 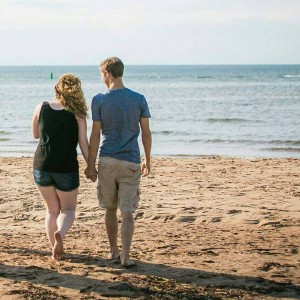 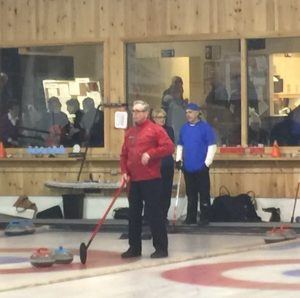 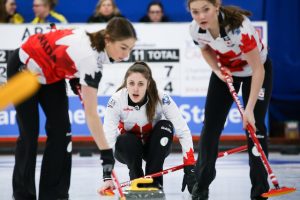 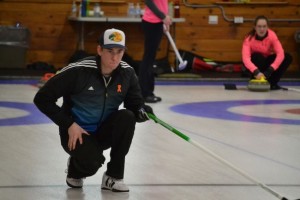