In January 2017 I started curling with my spouse and six other friends. Having not curled before we signed up for an 8 week learn to curl program facilitated by Curl PEI along with 44 other participants. The program was hosted on alternate weeks by Cornwall Curling Club and the Charlottetown Curling Club. There we learned the basics techniques of throwing and sweeping rocks, the game rules and curling culture. It was well run with lots of knowledgeable and enthusiastic volunteers.

So, in October 2017 I promptly registered for Monday and Thursday Mixed Recreational leagues. Sometimes on Thursdays I played a second game as a spare for the next draw and we were practicing on Sundays. After Christmas I joined a team for the Wednesday Semi-Competitive league when a spot opened. Curling three nights a week was great fun and exercise. For the 2017 / 2018 season we played in the KenMac Spiel, Mixed Doubles, year end RED / BLUE and I joined the Club”s executive board.

Before the 2018 / 2019 season I injured myself. I had to back off on my curling schedule and intensity. I played Monday and Wednesdays when I felt up to it. We played in the KenMac Spiel, Club Championship, Curl for Cancer Spiel, Year End RED / BLUE and Melt the Ice. For the Club I Chaired the Fundraising and Sponsorship committee and volunteered for the club spiels and events such as ParaSport Curling and the U-13 Fun Spiel. What I learned more than anything this season was that curling is great for all abilities, young or old, recreational or competitive there is a place for everyone.

After spinal fusion surgery in the summer of 2019 my curling future was in doubt. I was fortunate, it healed well. I worked on the ice making crew in October and I joined the Monday Mixed League. Since I physically couldn’t get down in the hack or slide I started curling with a stick and limited my sweeping effort because I wasn’t to stoop or bend. After the first week I felt good so I joined the Wednesday Semi-Competitive league and started regularly sparing on Thursday Mixed League. After a couple of weeks, I moved my delivery from the stick to a stabilizer. Six more weeks and I found I was delivering with a broom again and my sweeping was progressing. After Christmas this year I was able to rejoin the Thursday Mixed League as well.

Curling has been a journey the last three years. I’m continuing my club Executive Board work and volunteering. I have met many new people and I am proud to call them friends. Curling has also given me an opportunity to give back to my community. 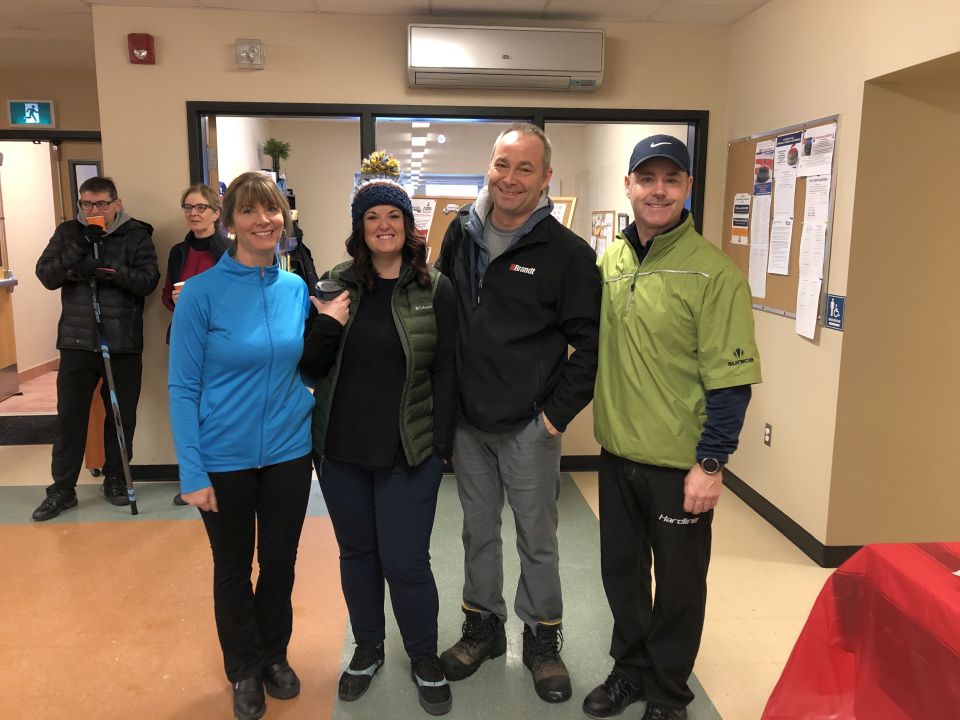 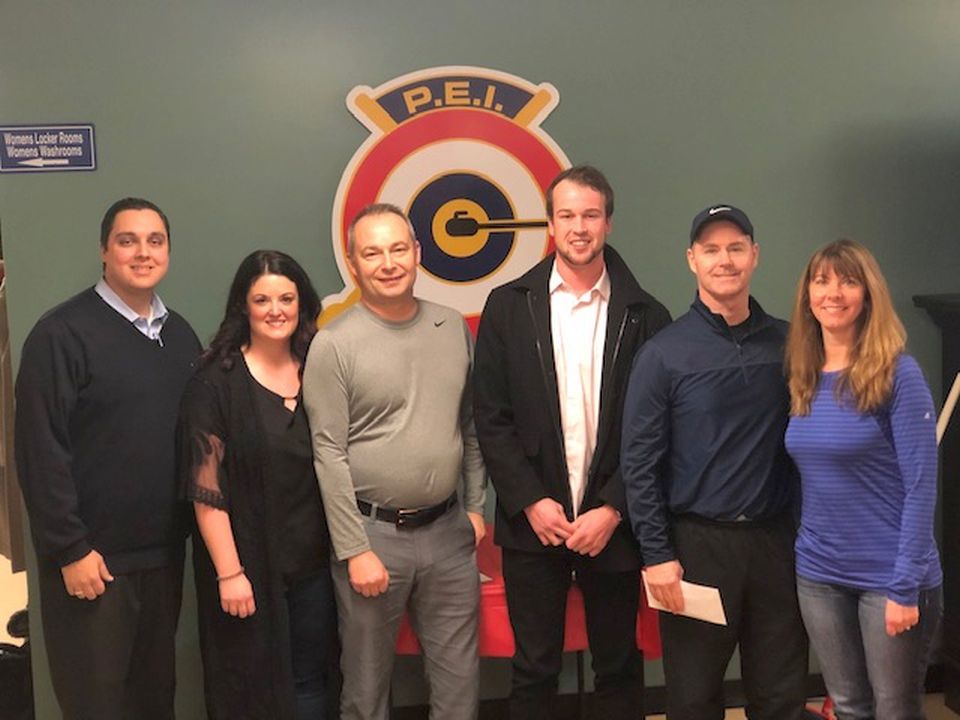 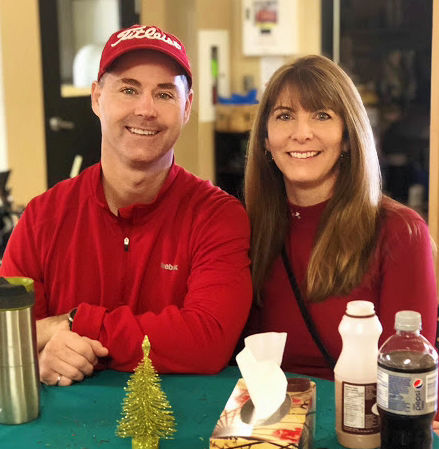 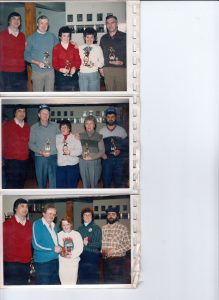 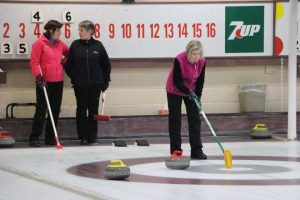 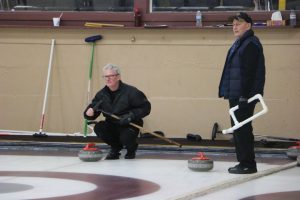 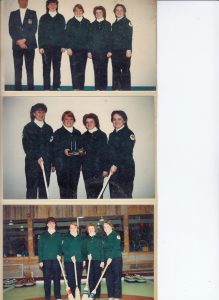 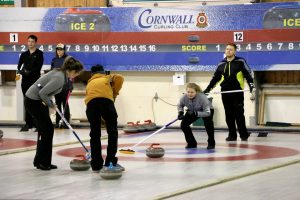