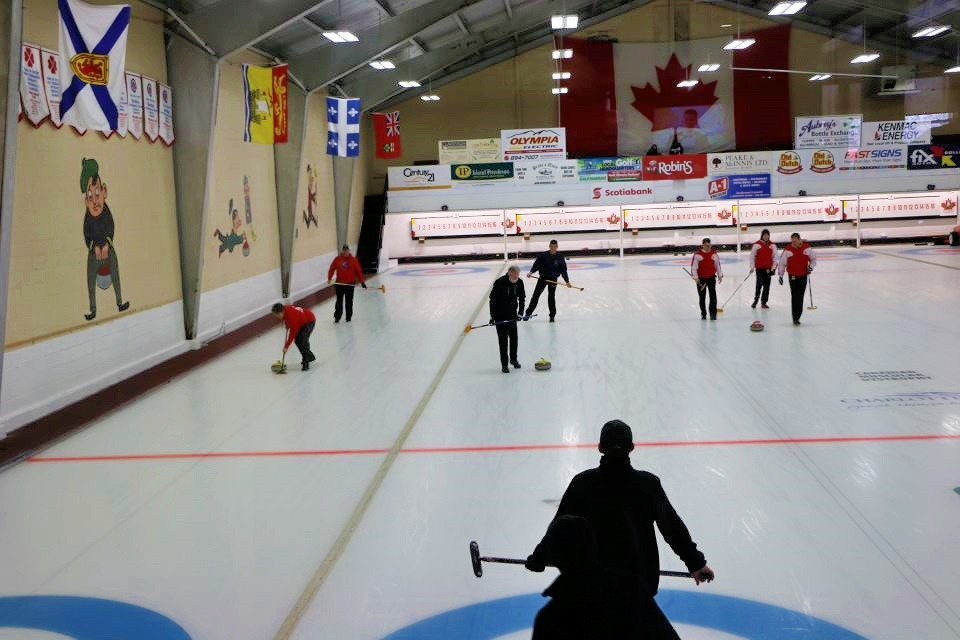 Round robin play wrapped up Sunday night as the 2020 PEI Curling Club Championships, featuring the winning men’s and women’s teams from individual club playdowns, conclude with the Championship Round on Monday at the Charlottetown Curling Club. Following round-robin play, two teams, the host club men’s team skipped by Paul MacCormack, and the Veronica Smith-skipped women’s rink from the Silver Fox in Summerside, remain unbeaten with perfect 6-0 win-loss records and will have byes to their respective 2 pm Monday finals.

The Western Community men’s team skipped by Freddie Fraser and the Leo Stewart foursome from the Silver Fox both finished with 4-1 win-loss records, and will play in the men’s semi-final at 10 am, while the Crapaud women’s team (5-1), captained by Stephanie Schnare and the Wendy Fraser-skipped Western Community foursome (3-3) will square off in the women’s semi at the same time, with the winners advancing to the final(s).

The Cornwall women’s team skipped by Shirley Berry finished play with a 2-4 win-loss record, while the men’s squad skipped by Steve vanOuwerkerk did not manage to record a win.

According to the rules, the undefeated Charlottetown men and Silver Fox women have to be beaten twice in the final, so if either loses that 2 pm game, a deciding game will be played at 6 pm

The provincial winners will advance to the 2020 Everest Canadian Curling Club Championships, which will take place Nov. 22-28 at the Ottawa Hunt and Golf Club. 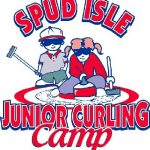 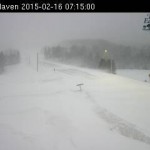 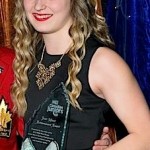 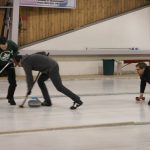