Play came to a halt after only four weeks of the seven-week final round of the Wednesday Evening Ladder League, but we have played more than half the games, and have clear winners, so we will be awarding the prizes to the winning team in each pool. We missed the chance to take the photos, though, and will be mailing out the prize certificates. 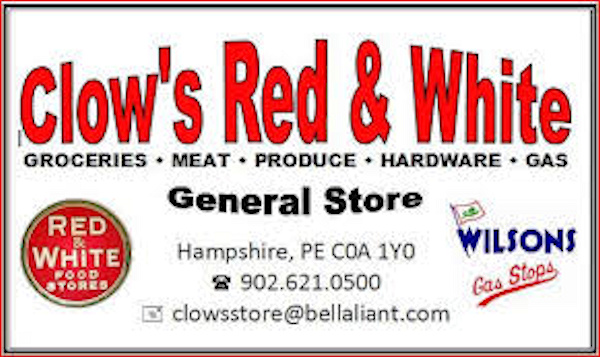 The Greg Groves rink won the “A” Pool, sponsored by Clow’s Red and White General Store in Hampshire, with a perfect 4-0 win-loss record. The Landon Warder team came second with a 3-1 record, with the Rob Gallant foursome also going 3-1, but lost to the Warder team in their game.

Other members of Greg’s rink are Donald Weeks, Marjorie Matthews, and Ken Monaghan.

The “B” Pool, sponsored by New Glasgow Lobster Suppers, was won by the Kellie-Lynn Younker team with a 3-1 win-loss record. The Josh McInnis rink had the same record, but lost 9-2 to Younker in their game on Feb. 26, and finish in second place. There were 3 teams at 2-2, skipped by Kim Nicholson, Clara Jack, and Peter Joostema.

Playing with Kellie-Lynn were Danika Venoit and Katelyn Burgoyne.

Amazingly, we’ve had no duplicate winners this year, with the Kim Nicholson and Clara Jack rinks winning Round One, the Mark MacDonald and Greg Robertson teams capturing Round Two, and the Greg Groves and Kellie-Lynn Younker rinks taking the final round.

Thanks to our sponsors this year – Charlottetown Bottle and Metal and Sam’s Restaurant (Round One), D.P. Murphy Inc./Wendy’s and Belvedere Golf Club (Round Two) and Clow’s Red and White and New Glasgow Lobster Suppers (Round Three)

Thanks also to the fourteen teams who took part in the league – hope to see everyone back in October! 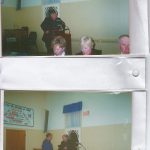 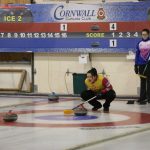 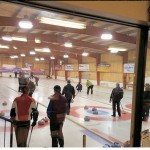