Curling Canada’s final scheduled national curling championship, the 2020 Canadian Under-18 boys and girls championship, will be postponed indefinitely due to concerns of novel coronavirus (COVID-19), it was announced by Curling Canada.

The event was scheduled for April 20-25 in Sudbury, Ont.

Last week, Curling Canada also indefinitely postponed the national mixed doubles and seniors championships, which were scheduled for this week in Portage la Prairie, Man., as well as the Canadian Wheelchair Curling Championship, which was to be played in Boucherville, Que., from April 25-30.

“We’d like to thank the host committee and volunteers in Sudbury for all of the hard work they did in preparing to host the Under-18 championships,” said Katherine Henderson, Chief Executive Officer of Curling Canada. “We share their disappointment, and that of the athletes, but we are united in understanding the gravity of the current situation and the need to make decisions such as this to keep everyone as safe as possible.” 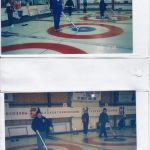 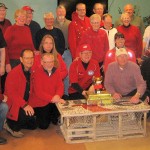 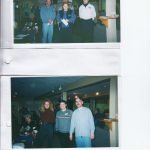 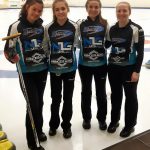