The Maritime Stick Curling Championships were held March 13-15 in Woodstock NB, with seven Island duos in attendance. Cornwall’s Ruth Stavert and Gloria Clarke won the Women’s Division, their eighth win in the eleven times it has been held, while Victor Hogan and Alvin Hackett from the Western Community Curling Club in Alberton bowed out in the semi-final round of the Open Division, where teams can be any combination of male and/or female. 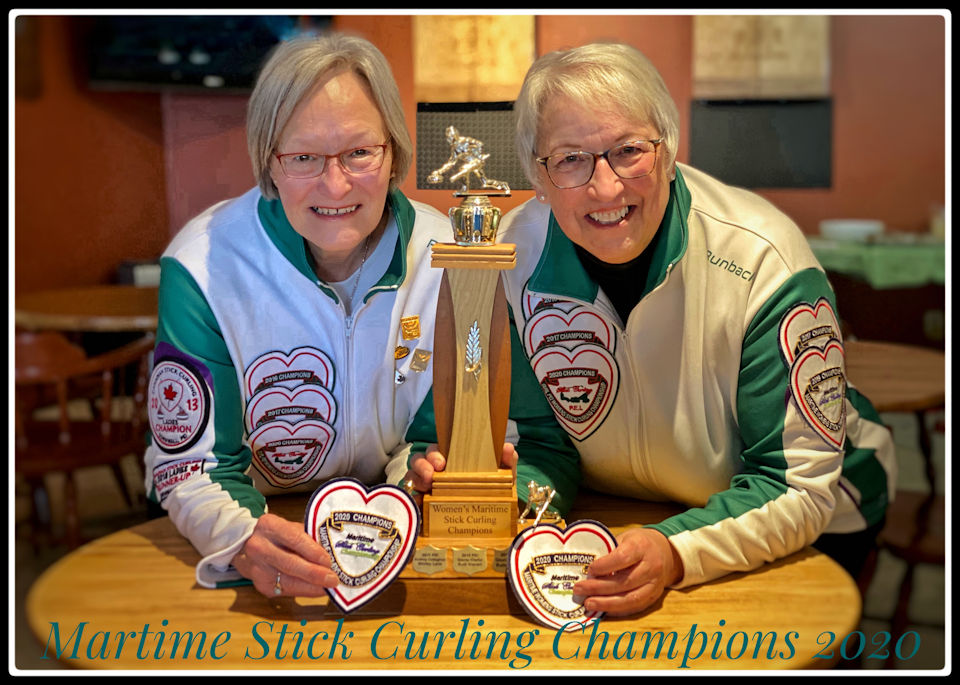 Three rinks — Gordon MacDonald and Floyd Stewart from Montague, Anne Barwise and Audrey Callaghan from the Western Community Curling Club in Alberton, and the Etta Reid and Elaine Hughes duo from the Cornwall Curling Club made it to the quarter-finals, while Walter Callaghan and Roger Gavin from Western Community, and reigning Ferguson-Logan Montague Funeral Home PEI Stick Curling Champampionship Open Division winners Sherrill Barwise and Bill Smith, also from the Alberton club, didn’t advance to the playoff round.

This event concluded the PEI stick curling season, as an event scheduled for Western Community on March 23rd has been cancelled. 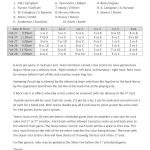 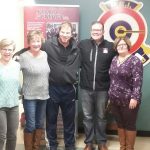 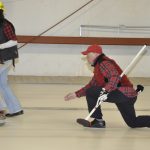 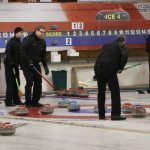