For those in the intersection of the seafood and tourism industries, two big questions loom: whether there will be a Spring lobster season for P.E.I. (Apr. 22 update: season now starting May 15) and whether restrictions will be lifted on the Confederation Bridge and airport to allow for tourism. 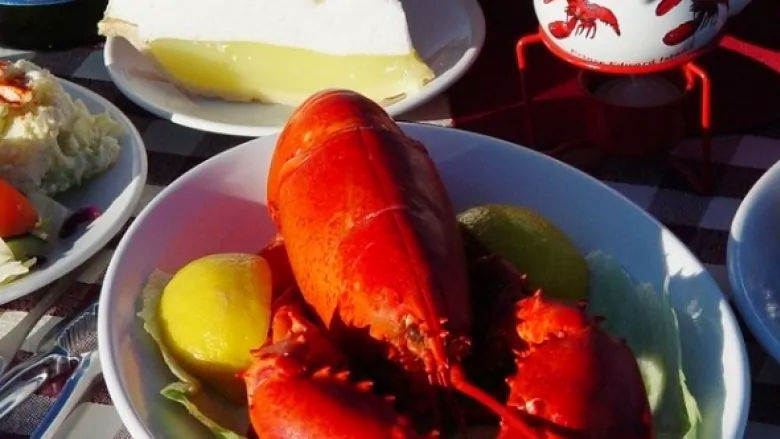 “We’re all kind of at a standstill as far as not knowing when things are going to be lifted,” said Carl Nicholson, general manager and part owner of New Glasgow Lobster Suppers.

Nicholson said their management team thinks the business will likely be closed for the entire month of May in order to maintain physical distancing and flatten the curve.

“Mother’s Day is one of our busiest days of the year, but one of the reasons it’s our busiest day of the year is it’s an opportunity for families to take the mothers out and treat them and have that interaction at the table,” he said.

“We tend not to be, you know, a place that people want to take out and dine in the car with a lobster supper.”

Nicholson said July and August are the restaurant’s busiest months, and they would need to be open then to salvage part of the season. Even if there isn’t a tourism season, he said they would open for Islanders if public health measures allowed for it.

“We’ve always had good support from Islanders over the years so we think, you know, they would continue to support us,” he said.

“We have two dining rooms, so we can take out tables, we can spread it out so that people are further apart.” 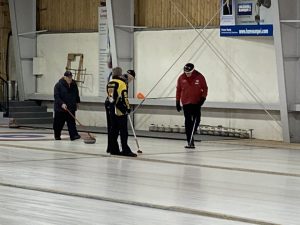 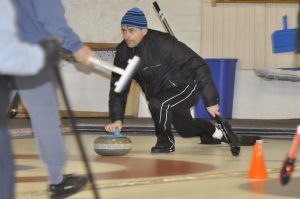 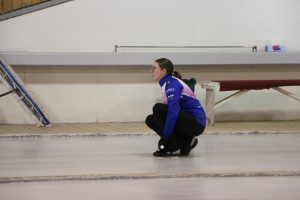 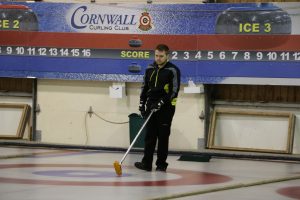