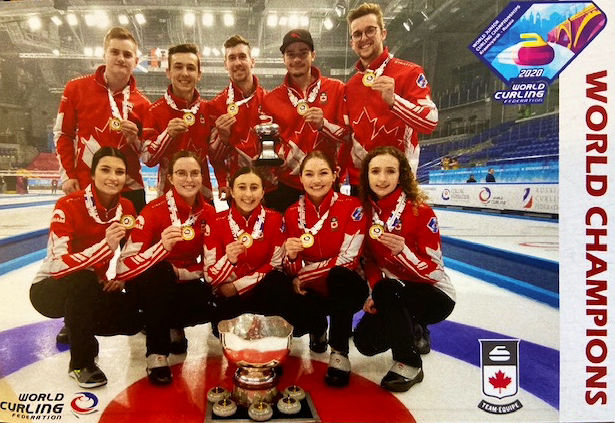 The Cornwall Curling Club was delighted to receive a thank-you note from our World Champion member Lauren Lenentine!

As you know, Lauren won the World Junior Curling Championship in Russia in February as a member of Winnipeg’s Team Zacharias  (she previously won the Worlds as an alternate on the Nova Scotia-based rink that won gold at the 2018 Worlds in Scotland).

Back here on PEI, she was recently among the presenters at the “Made in PEI” event organized by Sport PEI, which took place in Charlottetown.

Lauren, who hails from New Dominion, retains a membership at our Club and recently sent us the following note of thanks for our support and encouragement, in which she mentions that she will be returning to Winnipeg this month to prepare for the 2020/2021 curling season. 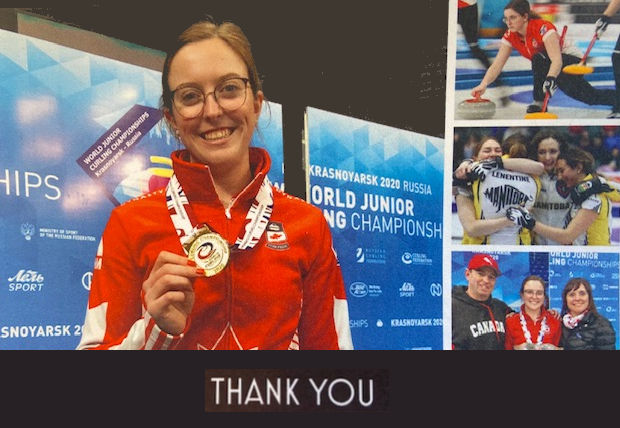 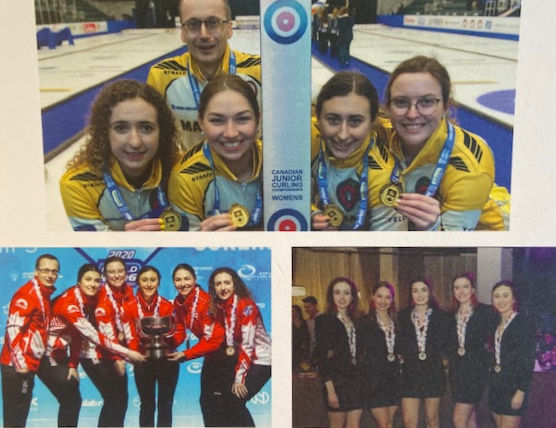 We had planned to celebrate Lauren and her World Championship win at our year-end AGM in June, but had to delay the meeting until September due to public health gathering limits,  but we will be holding a celebration with Lauren for members and community at a future date!

We wish Lauren continued success both in her curling endeavors and with her studies in Winnipeg! 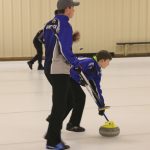 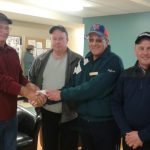 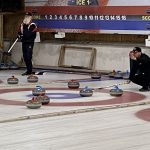 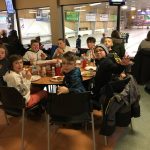