During a year filled with uncertainty due to the COVID-19 pandemic, some of Canada’s up-and-coming student-athletes received some assurance after being named recipients of the 2020 Curling Canada For the Love of Curling scholarships, Curling Canada announced today. 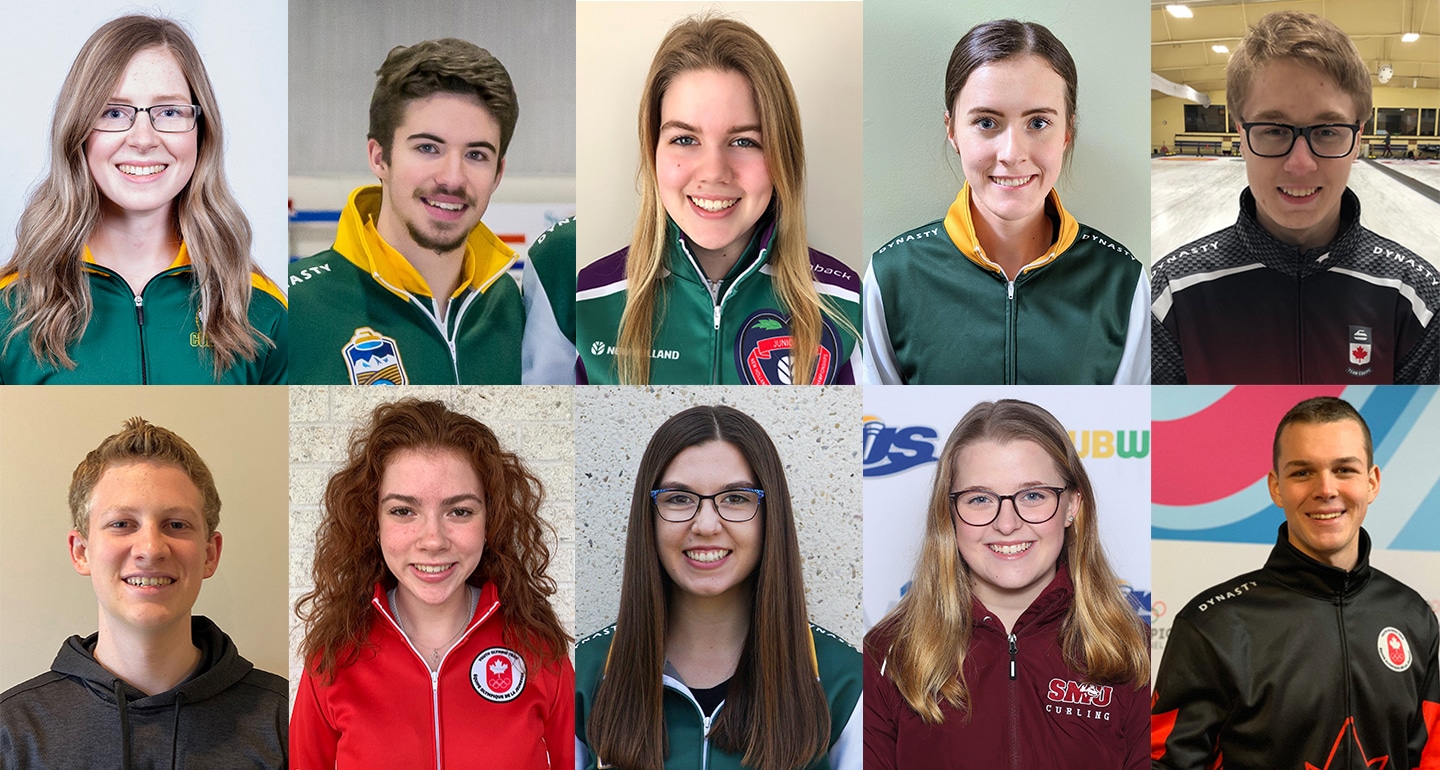 The scholarship program was more in demand than ever before with a record-setting 82 submissions this year.

A selection panel consisting of Curling Canada officials, high-performance athletes and former scholars had the difficult task of sorting through the entries and selecting 10 recipients to receive $2,500 scholarships.

“We’re proud to provide scholarship opportunities to young individuals who are fine curlers and exceptional people. While these students will achieve success on the ice at all levels of our sport, I most look forward to seeing the positive impact they will have on society through their studies and volunteerism,” said John Shea, Chair of Curling Canada’s Board of Governors and member of the selection panel.

The panel selected an exceptional group of young curlers who have won national under-21, under-18 and university championships, along with members of Team Canada at the 2020 Youth Olympic Winter Games. The panel noted they are not only talented curlers, but also accomplished in academic achievements and enthusiastic leaders in community volunteerism.

Curling Canada is proud to award $2,500 For the Love of Curling scholarships to the following individuals:

The For the Love of Curling scholarship program will reach a new milestone this year. The program’s lifetime payout eclipsed $100,000. Seventy-three scholars have received $118,300 since the program started in 2014.

To be eligible for consideration an applicant needed to be enrolled full-time for at least two semesters at a Canadian university or college, registered to compete for Canadian Team Ranking System points during the 2020-21 season and 23 years of age or younger as of Dec. 31, 2021.

“This year’s recipients have already accomplished so much in their young careers on the ice, while also giving back to their communities and committing themselves to post-secondary education,” said Weagle. “It’s not an easy task to balance those goals and I’m proud to have been part of the process to help support them this year.”

The Curling Canada philanthropic program, introduced during the 2013-14 season to help develop and grow youth and junior curling across Canada, received donations totalling $452,108 last season. Programs such as The Egg Farmers Rocks & Rings presented by Curling Canada, Curling 101-Try Curling, Hit Draw Tap presented by Tim Hortons, and For the Love of Curling scholarships are only made possible thanks to the generous support of Canada’s curling community. 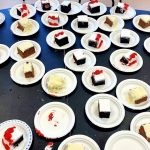 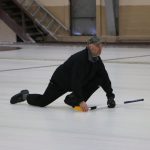 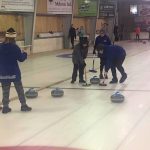 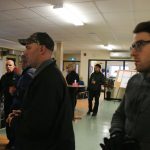