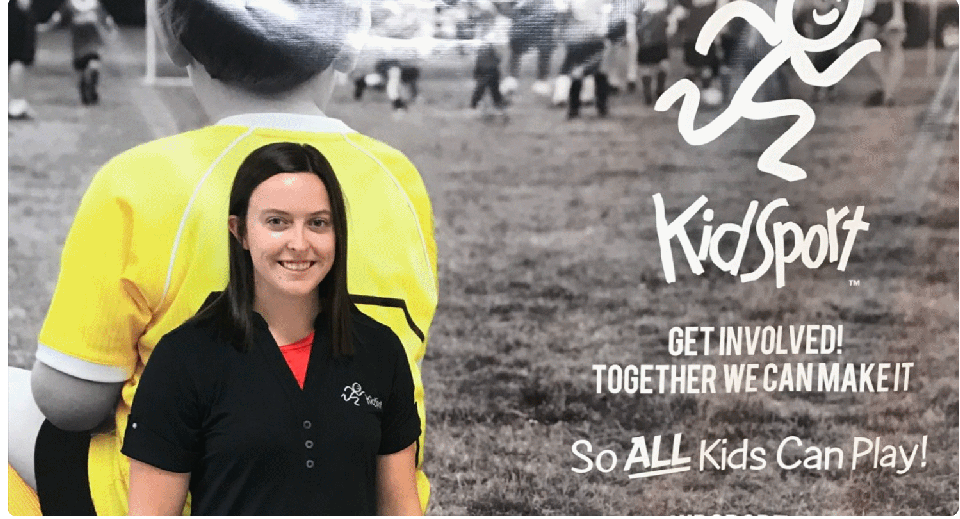 At only the age of 20, New Dominion PEI native Lauren Lenentine has already made a name for herself on the international side of curling. Lauren curled out of the Cornwall Curling Club for most of her junior career before moving to Nova Scotia for the 2018-19 season.

Lauren continues to live in Winnipeg, studying at the University of Manitoba, and pursuing her curling career.

Hockey’s Ava Boutilier was also named as an Ambassador.

KidSport is a movement of dedicated people who are passionate about strengthening Canada’s culture of sport and seeing ALL kids succeed.

Click for KidSport PEI website where you can get more information, apply for a grant, or donate to KidSport. 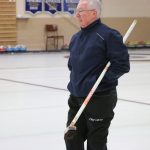 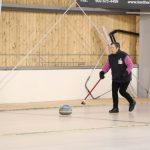 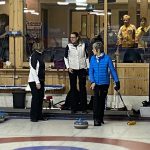 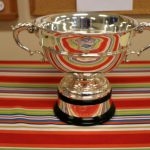