↓
Home Menu ↓
Skip to primary content
Skip to secondary content
Due to the forecasted inclement weather for Sunday January 12th, we have decided to postpone Sunday’s Pepsi Junior Development League until January 25, directly following the 10 am draw that is already scheduled for that day. As we have teams travelling from various parts of the Island, we wanted to provide adequate notice for tomorrow. 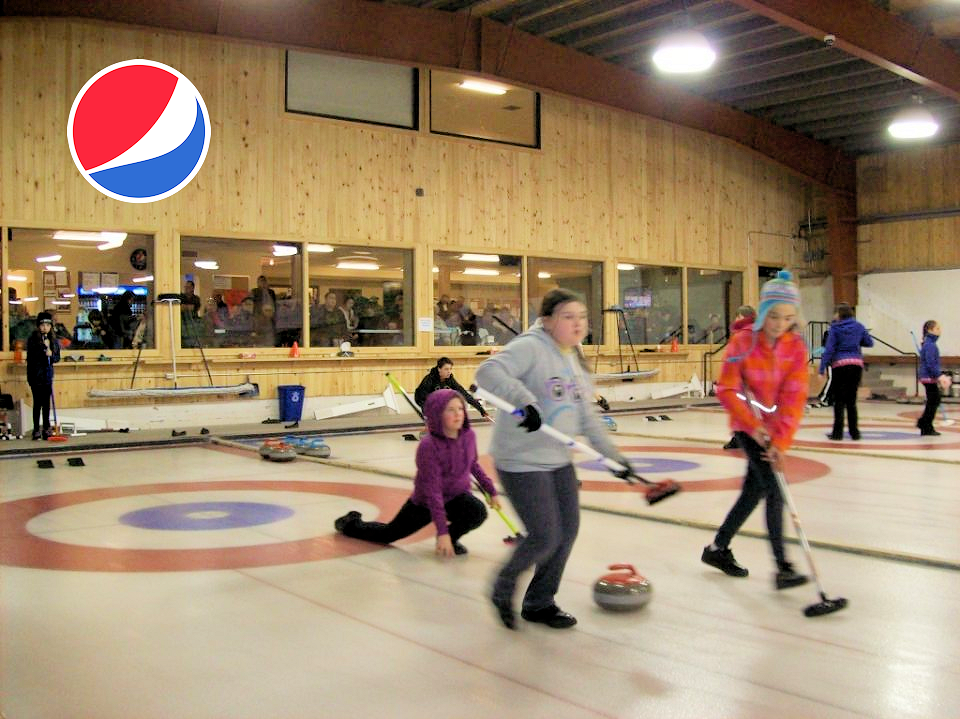 Here is the revised draw for the PEPSI U16 Development League here at the Cornwall Curling Club.  An eighth team, Team Rochford, has now been added. There are two games this Sat. Dec. 21, at 10 and 1, as well as on Feb. 22. The January 11 draw has now been moved to Sunday January 12. A new date, Feb. 1 has been added.

All games start at 10:00 am unless otherwise noted.

All Games are scheduled for 8 ends in length with a start time of 10:00am, unless otherwise noted;

8th end must be started no later than 1 hour 50 minutes after play commences. If the 8th end is not started by then,  finish the end you are in. An extra end will be played if the game is tied;

Coaches will have unlimited access to the ice surface during games, but may only communicate with their team when the opposition has control of the house.

Team Rosters (as provided – not yet fully complete) 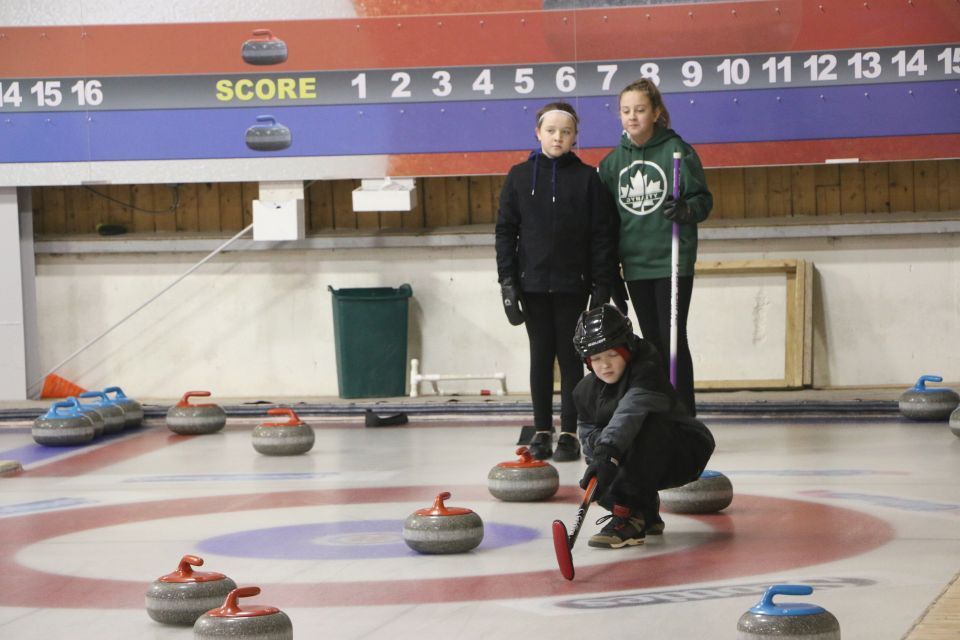 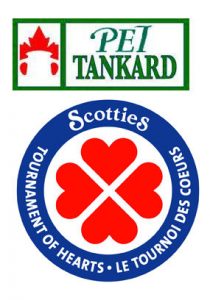 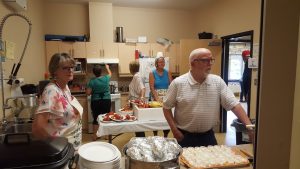 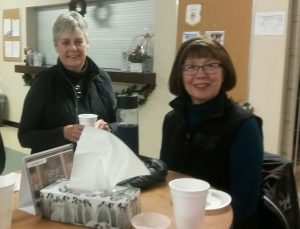 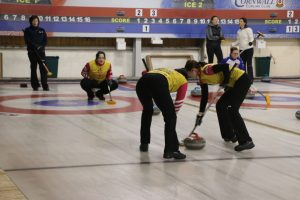 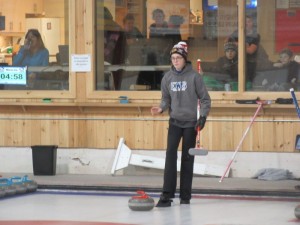